Whilst Impact Minerals continues its tour-de-force in NSW where it is drilling both porphyry copper-gold and intrusive nickel-PGE targets across the resurgent mining state, the company is now keen to up the ante once again in its own backyard as it sizes up a swag of WA nickel, copper and gold targets. They include the Beau and Arkun projects along strike from the famed Julimar nickel-PGE discovery. 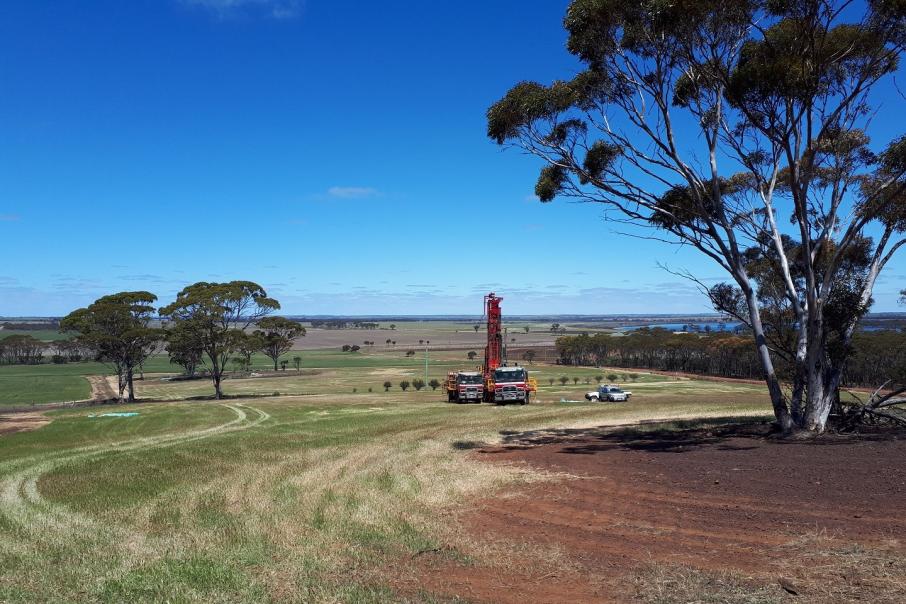 Whilst Impact Minerals continues its tour-de-force in NSW where it is drilling both porphyry copper-gold and intrusive nickel-PGE targets across the resurgent mining state, the company is now keen to up the ante once again in its own backyard as it sizes up a swag of WA nickel, copper and gold targets.

The company presently holds a trio of intriguing base and precious metals projects east of Perth in WA, including the Beau and Arkun projects along strike from Chalice Mining’s famed Julimar discovery and the Doonia project, south of Lefroy Exploration’s recent Burns porphyry copper-gold find in WA’s fertile Eastern Goldfields.

Impact has already kicked off exploration over the Beau and Arkun projects, with reconnaissance work having been completed whilst it eyes a move into drilling at Doonia.

The Beau and Arkun projects are located approximately 180 kilometres east of Perth in WA. The project areas take in a strategic position on the eastern margin of Anglo American’s recently pegged, 10,000 square kilometre South West project area and comprises six exploration license applications. Impact’s tenure in the South West covers around 2,000 square kilometres and is strung out over more than 100km of strike across the emergent mineral terrane.

The company’s projects occupy the same structural corridor that hosts the Yarawindah and Julimar nickel-PGE discoveries and are prospective for gold, nickel, copper and platinum group element, or “PGE” mineralisation.

Impact has recently undertaken first-pass field mapping and sampling over the Beau and Arkun project areas, noting that the greenstone stratigraphy through its tenure is far more extensive than anticipated, with geophysical surveys revealing the presence of several priority targets for field testing.

The company says that much of its South West project terrane is amenable to simple surface geochemical sampling and expects will begin roadside surveying in the months ahead.

Impact’s second target area in WA is the Doonia project, which is located around 90km south-east of Kalgoorlie and just 20km east of the Burns porphyry discovery. The Burns discovery has sent Lefroy’s share price ballistic in recent weeks to about $1.25 from just 20c back in mid-February -  a 6-fold return.

Doonia comprises one exploration license application, which is now proceeding to grant following the signing of a native title agreement with the local Ngadju people. The tenement covers around 60 square kilometres and an intriguing magnetic anomaly, which shows a striking similarity to the nearby Lefroy discovery, according to the company. The target is further enhanced by the presence of a significant coincident geochemical anomaly which overlies the magnetic target.

The geochemical anomaly at Doonia is more than 2,500m long and 1,000m wide and shows elevated levels of gold, copper, bismuth and antimony, making it an enticing target for drill testing. The company is currently designing an extensive deep drilling program over that target and anticipates a move into drilling in the second half of 2021, following the granting of the tenure.

With Impact’s drilling in NSW continuing to return a stream of encouraging results, the company now looks ready to open a second front in WA across terrane that has played host to some of the more spectacular mineral discoveries in WA over the last year or so.