Impact Minerals is off and racing in its WA nickel hunt, with the company identifying a wealth of targets across the state’s prospective South West Mineral Field and launching into an extensive program of surface sampling at its key projects. Impact controls over 1,900sq.km of ground between Northam and Corrigin, east of Perth, said to host a number of Julimar-style nickel-PGE targets. 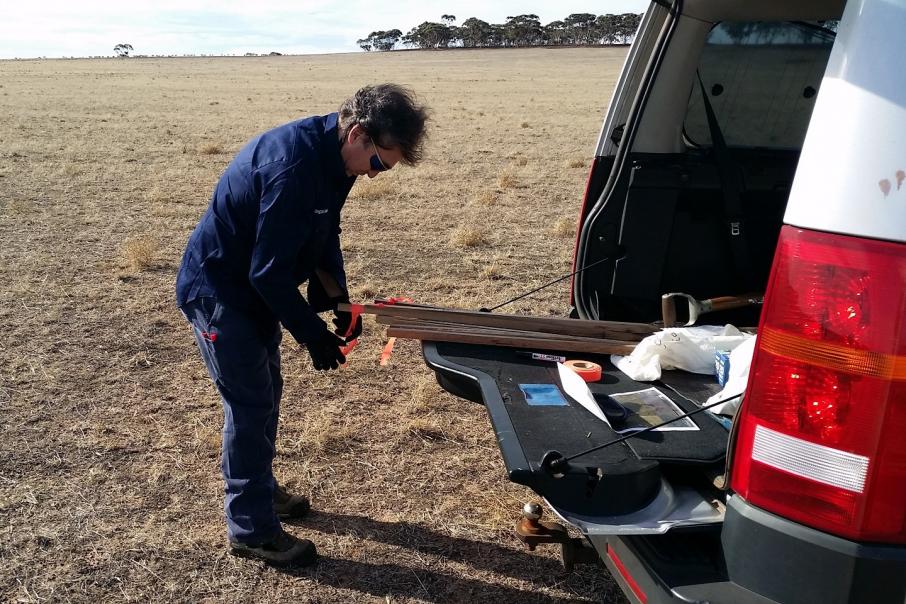 Impact Minerals is off and racing in its WA nickel hunt, with the company identifying a wealth of targets across the state’s prospective South West Mineral Field and launching into an extensive program of surface sampling at its key projects. Impact controls over 1,900sq.km of ground between Northam and Corrigin, east of Perth, said to host a number of Julimar-style nickel-PGE targets.

The company’s review of WA’s regional geophysical database has revealed mafic-ultramafic stratigraphy in the South West region is likely to be far more pervasive than previously thought. On the back of this work, Impact has already highlighted 17 priority nickel-PGE targets. These targets stretch along more than 100km of strike and lie on or adjacent to the same regional trend that hosts Chalice Mining’s Julimar nickel-PGE discovery in the north.

Impact’s first-pass exploration will comprise roadside sampling across the various targets, with soil samples to be undertaken on 100m spacings. Initial estimates indicate the program will cover about 80-line kilometres and produce more than 800 samples.

The aim of the reconnaissance program is to produce areas of coincident geophysical and geochemical anomalism which can then be followed up with close-spaced soil and auger sampling that could lead to drill testing.

Impact’s priority target is currently the Beau prospect, east of York, which has been identified as a potential mafic-ultramafic intrusion that extends along more than 3km of strike and shows marked geophysical similarities to Chalice’s Gonneville intrusion to the north, according to management.

The company’s tenure at Beau is 16km north of its main tenement holding at Arkun, with field work indicating the intrusive target has minimal surface expression and is covered by a veneer of soils. Management says there appears to have been no previous exploration of the ground.

Beau and Arkun are about 130km south-east of Perth. Impact’s collection of contiguous exploration leases at the two sites overlie an expanse of what appears to be previously unrecognised Archean stratigraphy.

The company’s extensive ground holding is prospective for gold, nickel, cobalt, platinum group elements, or “PGE” and kaolin-halloysite, however its focus in the region is firmly on the nickel-PGE space.

Impact’s move into the emerging South West mineral terrane comes hot on the heels of several high-profile nickel discoveries across the region in recent years. First cab off the rank was the Quicksilver nickel discovery, south of Hyden, in 2017 that propelled ASX-listed Golden Mile’s share price from 13c to over $1 in a matter of weeks. Then came Chalice’s Julimar Nickel-PGE discovery in early 2020 that put a rocket under the company: it was trading at a modest 14c before the discovery and now boasts a share price of $8.60 and a market capitalisation of close to $3 billion – a performance any listed company would be happy to emulate.

Interestingly, the Julimar nickel-PGE find and Anglo American’s regional entry have confirmed what a small clique of geologists have believed for a long time, namely that the South West terrane holds a rich endowment of metals waiting to be unearthed.

It may soon emerge as WA’s newest nickel province.

Having done more homework than most, Impact is among the frontrunners in a race to find potential Julimar lookalikes. 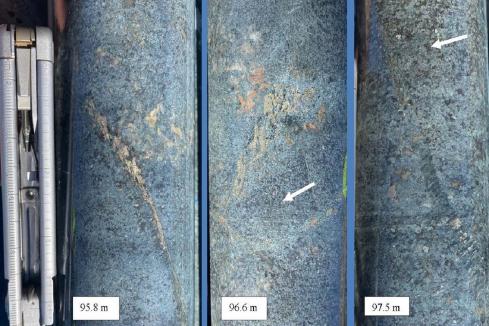