Impact in high-tech hunt for nickel/copper at Broken Hill

ASX-listed explorer, Impact Minerals, has discovered zones of visual copper-nickel sulphides at the Plat Central prospect within its Broken Hill project in NSW. The company was again guided by its proprietary geochemical ratio exploration tool that it says can vector in on higher-grade base and platinum group metals mineralisation. 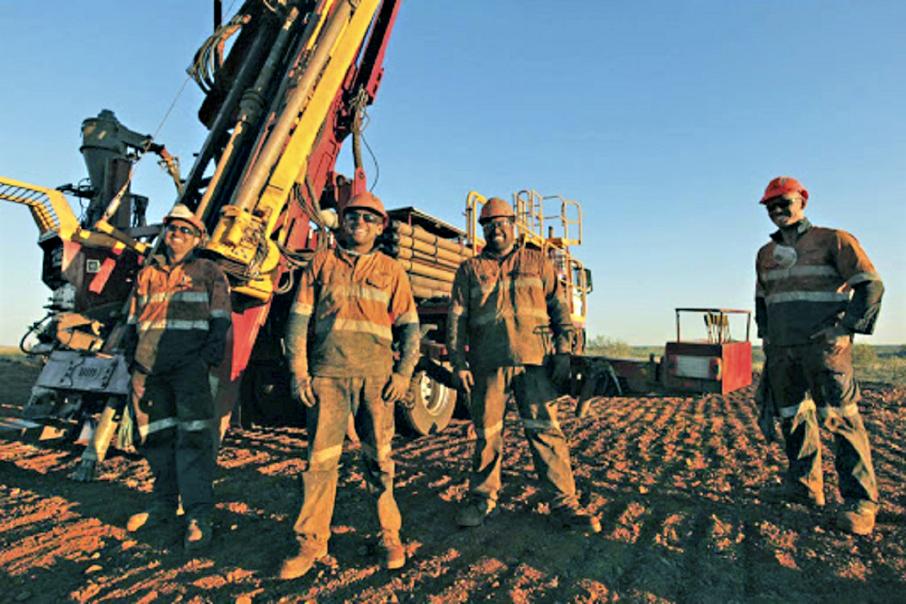 ASX-listed explorer, Impact Minerals, has discovered zones of visual copper-nickel sulphides at the Plat Central prospect within its Broken Hill project in NSW. The company was again guided by its proprietary geochemical ratio exploration tool that it says can vector in on higher-grade base and platinum group metals mineralisation.

Earlier this month, the multi-metal geochemical ratio values displayed what the Perth-based Impact called an “exceptional positive correlation” with PGM grades at the Platinum Springs prospect.

At the nearby Plat Central and Platinum Springs East prospects, continuous zones of at least 80m-long have been encountered – mostly between 1m and 2m thick that contain encouraging sniffs of nickel-copper sulphides in some places. Significantly, they appear to correspond with the highest geochemical ratios. The zones are open in all directions, Impact says.

According to the company, recent drilling using the ratio to guide the rig back and forth along the drill traverse led directly to the discovery of the zones of significant visual sulphide mineralisation, further highlighting the potential of the vectoring tool  to drive exploration in the area as drilling progresses.

Drilling at Plat Central has now delineated a nickel-copper-PGM sulphide-mineralised channel at the base of a thick part of the parent ultramafic rock unit. It includes a so-called “re-entrant” structure that contains nickel-copper sulphides and very elevated ratios.

A mineralised zone comprising mostly disseminated to “blebby” copper sulphides with significantly elevated ratios and up to 7m thick extends for at least 25m away from the re-entrant position and is open to the west.

The company says the basal channel geometry may indicate a classic example of the shape of many nickel-copper-PGM sulphide deposits at the base of mafic to ultramafic intrusive and extrusive rocks globally, including the world-class Kambalda nickel mining province.

At Broken Hill, the channels are ribbon-like and are mostly less than 5m-7m thick and no more than 50m-100m wide, however, they usually extend for many hundreds of metres to kilometres along the trend of the channel.

Initial assay results are pending. A round of follow-up drilling at Plat Central will be focused on tracking the mineralised channel both up and down-dip to determine its trend and possible strike extent.

Impact says it has undertaken considerable research on trying to get to the bottom of the nature and origin of the unusual ultramafic and mafic rocks that host the exceptional grades of nickel-copper-PGM mineralisation at Broken Hill.

As part of the research, the company recently came up with a specific multi-metal ratio that shows an exceptional positive correlation with PGM grades and offers a possible vector towards higher-grade zones. 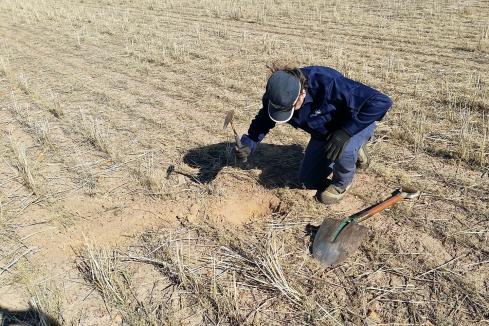 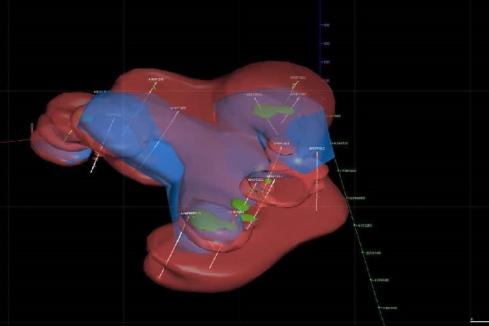