Imdex in for AHG on BN30 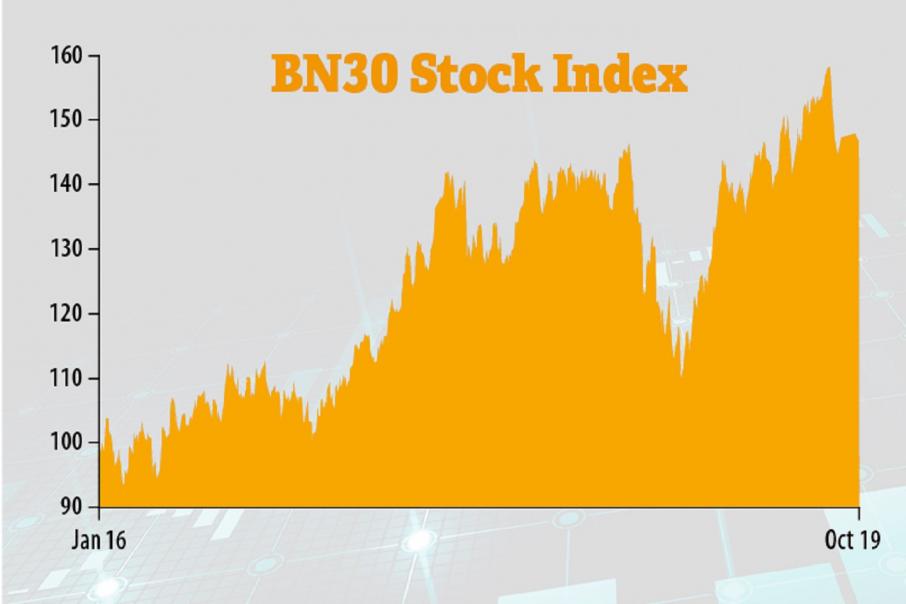 The BN30 index since its inception.

Imdex has replaced Automotive Holdings Group, after the latter was taken over by Brisbane-based competitor AP Eagers and removed from the ASX.

It’s the sixth change since January 2016 when the BN30 was launched to track the value of 30 major WA-focused companies.

Some changes, such as Imdex replacing AHG, have been necessitated by takeovers. Other changes reflect the varied fortunes of different industry sectors.

Imdex has traditionally been considered a drilling services contractor but is promoting its technology credentials.

The company reported record revenue of $247 million in FY19 and a net profit of $27 million.

The improved performance lifted the Imdex share price to a six-year high of $1.47 last month, boosting its market value to about $550 million (the share price has since eased to about $1.35).

However, they have not been included as market capitalisation in just one criterion; the BN30 is also designed to reflect the diversity of the WA economy.

Schaffer Corporation, which produces automotive parts and building materials, was also added to the index earlier this year.

It joins Austal as a representative of the manufacturing sector in WA.

Pilbara Minerals was added at the start of last year, representing the rapidly emerging lithium sector.

Tech-focused Alexium International and Brainchip Holdings have also been removed. Both had a substantial Perth connection when they listed on ASX but are now run from the US.

It was in the same week that the ASX 200 index, which tracks the value of the 200 largest companies on the ASX, reached a high of 6,846 points.

Both indices have declined since then, with the BN30 currently at 147.84 points, which is still a big improvement from the starting point of 100 points in January 2016.

The best performers over the past year have included Fortescue Metals Group, Austal, and Saracen Mineral Holdings.

Business News subscribers can see daily updates to the BN30 on our website, under the BNiQ tab. Click here.

The website also has graphs tracking major commodities, exchange rates and stock indices from around the globe.

Its also home to our BNiQ database, which includes details of: 200 major projects across WA; thousands of WA company directors and their share trades, WA’s biggest employers; and ranked listings of WA companies across more than 80 industry categories.