Mineral sands producer Image Resources is turning its attention to gold exploration, with results from drilling at the company’s King prospect in Western Australia bringing home the bacon. The company’s recent exploration over the discovery has delineated high-grade mineralisation along more than 400m of strike, with results including 10m at an impressive 8.4 grams per tonne gold from only 47m down-hole. 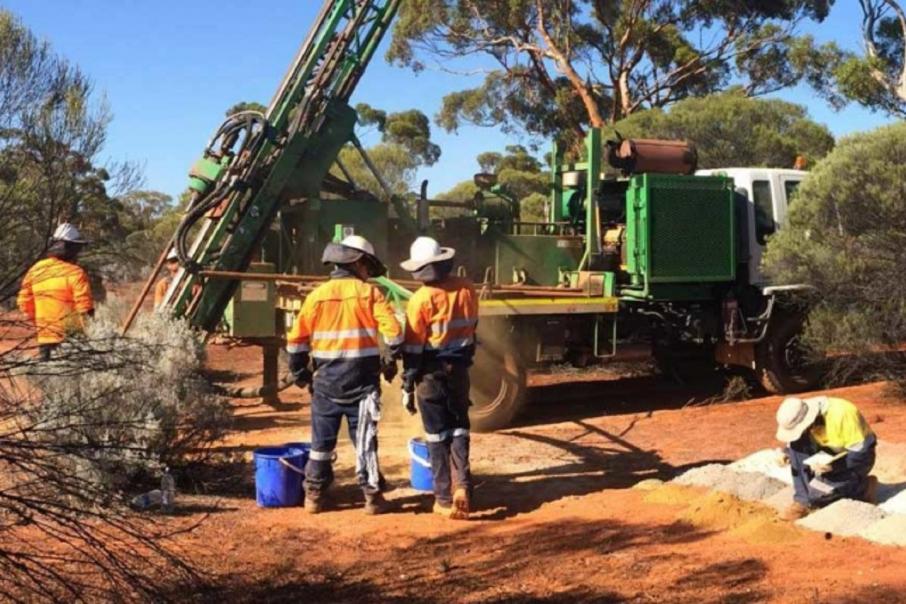 Mineral sands producer Image Resources is turning its attention to gold exploration, with results from drilling at the company’s King prospect in Western Australia bringing home the bacon. The company’s recent exploration over the developing discovery has delineated high-grade mineralisation along more than 400m of strike, with better results including 10m at an impressive 8.4 grams per tonne gold.

The strong intercept featured a stunning 3m at 25.17 g/t gold from 47m down-hole.

The company’s King prospect lies within its Erayinia-Madoonia Downs project area about 135km south-east of Kalgoorlie in Western Australia. Historical exploration across the prospect has identified gold mineralisation over an area more than 1,500m long and 300m wide, including an extensive zone of shallow mineralisation returning more than 121 separate intercepts grading at more than 1 g/t gold.

Previous intersections include 71m at 1.03 g/t from 36m and 29m at 1.12 g/t gold from 64m down-hole, with recent reverse circulation drilling having identified a high-grade core to the system.

Image is now looking to build upon this bounty of mineralisation as it aims to deliver its maiden resource for the prospect later this year.

Image Resources Managing Director Patrick Mutz said: “The objective of the drilling program, which is positive and continuing, is to maximise Image’s ownership in the King prospect while looking to extend the overall area and mass of gold mineralisation, increase drilling density and corroborate historic drilling results in the lead up to a mineral resources estimate in Q4 2021 with the goal of progressing to a scoping study in CY2022. Investigating the development potential of Image’s 100%-owned Erayinia and Madoonia Downs gold tenements and the King farm-in prospect is one of the four elements of Image’s overall growth strategy.”

The company’s recent reverse circulation drilling program consisted of 26 holes for 2,765m of drilling, with additional results from the program including 18m at 1.85 g/t from 82m and 10m 1.48 g/t gold from 96m down-hole.

Image is now finalising the design of an extensional aircore drilling program, which is scheduled to kick off in the months ahead. The budding gold explorer will look to drill around 40 holes along the strike extensions to the King prospect, testing both the ground to both the north and south of the recognised shallow supergene mineralisation.

In addition, the company plans to run detailed ground magnetics across the discovery zone as it looks to gain a greater understanding of the controls on the deeper primary mineralisation within the gold system.

With the company’s mineral sands operations north of Perth continuing to kick goals and Image quickly outlining a sizeable gold target at the Kings prospect, the company may be on the cusp of adding an additional commodity stream to its production profile. 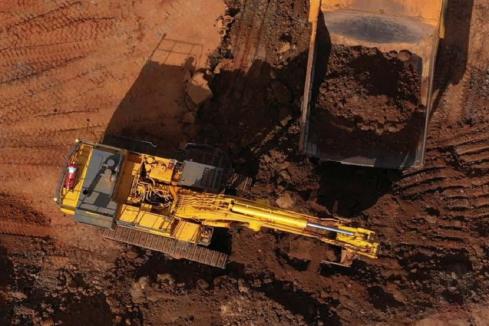