Image Resources has signed sales agreements for 70,000 tonnes of zircon-rich HMC from its Boonanarring project north of Perth for three bulk shipments with Chinese offtake partner Shantou Natfort Zirconium and Titanium. The company has also received significant interest from other potential buyers for its HMC, which could indicate rising demand for the product in China. 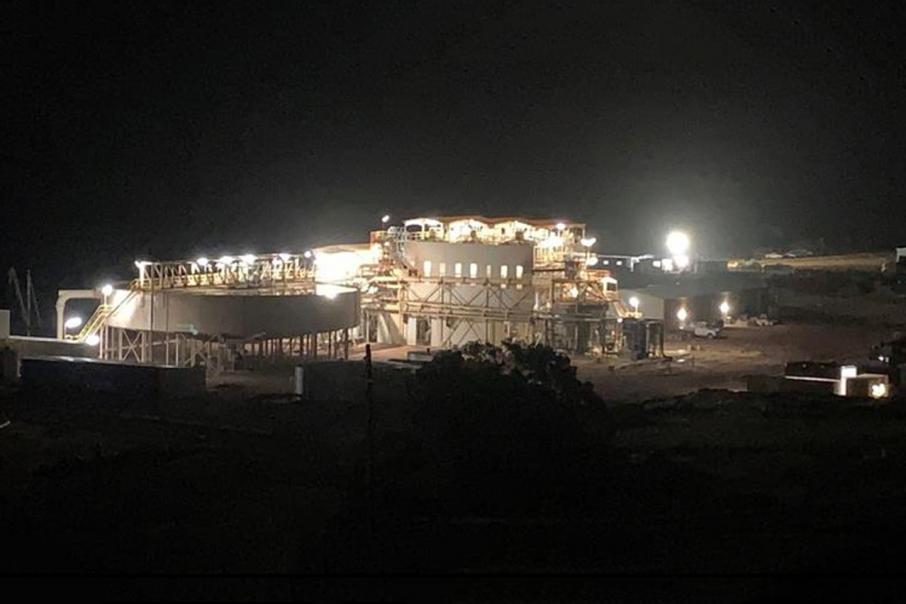 The company said it secured sales agreements for 70,000 tonnes of HMC from its Boonanarring project north of Perth for three bulk shipments from Shantou Natfort Zirconium and Titanium, or “Natfort”.

These agreements follow on the successful separation processing and market testing of the products from the first shipment purchased by Natfort in January 2019 and also neatly clears the company’s inventory of 38,000 tonnes of HMC as at the end of the March 2019 quarter.

Discussions are also underway with offtake partner Hainan Wensheng High-Tech Materials, or “Wensheng”, for a nominal 20,000 tonne shipment for delivery in July 2019.

Image added that it had received significant interest from other potential buyers though it noted that additional work would be required to expand its export permit authority, which currently covers sales to Natfort and Wensheng.

Managing Director Patrick Mutz said: “The expressions of interest from the market for Image’s HMC product is timely, but not surprising given the overall quality of the Boonanarring deposit.”

“However, the more important element in the shorter term is Natfort’s actions to commit to additional off-take deliveries on an accelerated basis to help fast-track Image’s objective of monetising product inventory.”

The company has also confirmed that the stunning ultra-high grade zone of ore at Boonanarring extends further to the south.

A further 3000 tonnes of the ultra-high grade ore with similar preliminary heavy mineral grades and zircon content to the previously mined ore has been added to the stockpile as potential direct shipping ore or concentrate.

This ultra-high grade ore will be tested to establish overall heavy mineral quality and determine if any cleaning or treatment is required to optimise its value.

Separately, drilling to delineate a potential high-grade core in the eastern strandline of the Boonanarring deposit is continuing.

Image noted that whilst field determinations of heavy mineral content corroborate the existence of a high-grade core, the grades across the strandline are pending laboratory assays.

It added that preliminary drilling results would be released before a revised ore reserves determination.

The project currently has ore reserves of 29.3 million tonnes grading 7.5% heavy minerals at the Boonanarring and Atlas deposits.

This includes the highly sought-after zircon, from which about 70% of the revenue will be generated.