Image Resources has completed wet commissioning of its flagship Boonanarring heavy mineral sands project just 80km north of Perth and the company has started to ramp up production. Management has set an aggressive schedule aimed at achieving the feasibility study target processing rate of 500 dry tonnes of ore per hour in just six months. 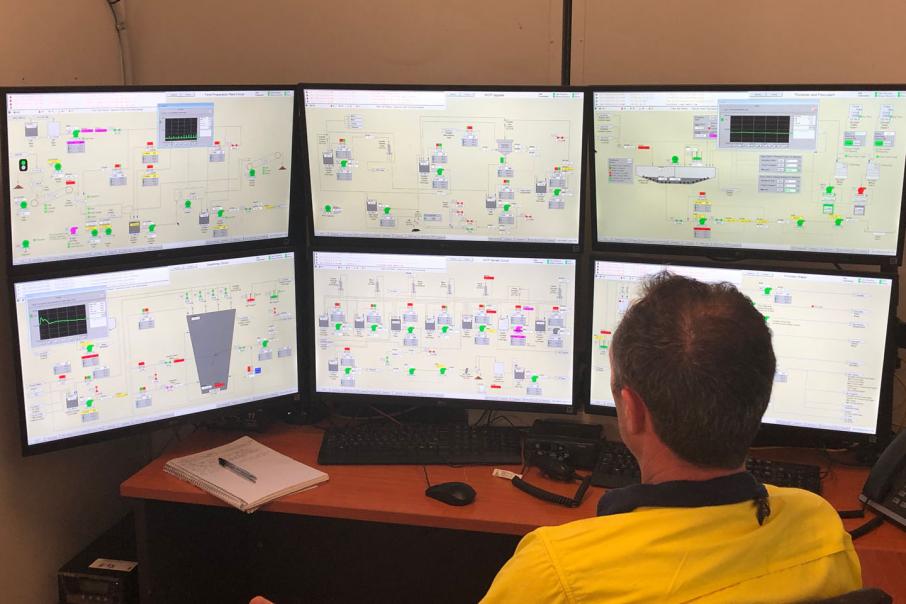 Australia’s newest mineral sands producer, ASX listed  Image Resources, is ploughing through development milestones at its flagship Boonanarring project, just 80km north of Perth and the company is showing no signs of stopping.

The company has now completed wet commissioning of the project after achieving higher than expected ore processing rates and it has started the production ramp-up period.

Image has set an aggressive schedule aimed at achieving the feasibility study target processing rate of 500 dry tonnes of ore per hour in just six months.

Management said this is expected to be achievable as the project has already managed processing rates of up to 400 dry tonnes of ore per hour for several 24 hour operating periods without any downtime during the wet commissioning period.

The project will produce about 220,000 tonnes of heavy mineral concentrate, or “HMC”, per year from the Boonanarring and Atlas deposits which have combined reserves of 24 million tonnes grading 8.2% heavy minerals and total resources of 32.3Mt at 8.1% HM.

Notably, about 70% of the revenues will be generated via the sought-after zircon product.

In addition, the company has adjusted the date of the first shipment of HMC to allow for a larger bulk shipment thanks to the higher than anticipated production rates. This is expected to lower shipping costs on a unit basis.

Boonanarring is one of the highest HM grade mineral sands mining development projects in Australia and the BFS shows a pre-tax NPV of $235m and an impressive IRR of 125%.

The initial mine life is more than 8 years with a payback period of just 13 months.

There is potential for further growth from the projected mine life too as there is still another 40Mt of resources outside the BFS across five other project areas.

This includes multiple opportunities for a second standalone project within the current tenements.