Image Resources has confirmed the presence of a high-grade core of zircon-rich mineral sands, with a close-spaced drilling program over the eastern strand line of its Boonanarring project, located north of Perth in WA. The company said assay results from the infill program at Block C were encouraging and corroborate mining and processing results at the mine, which show higher ore grades than had initially been forecast. 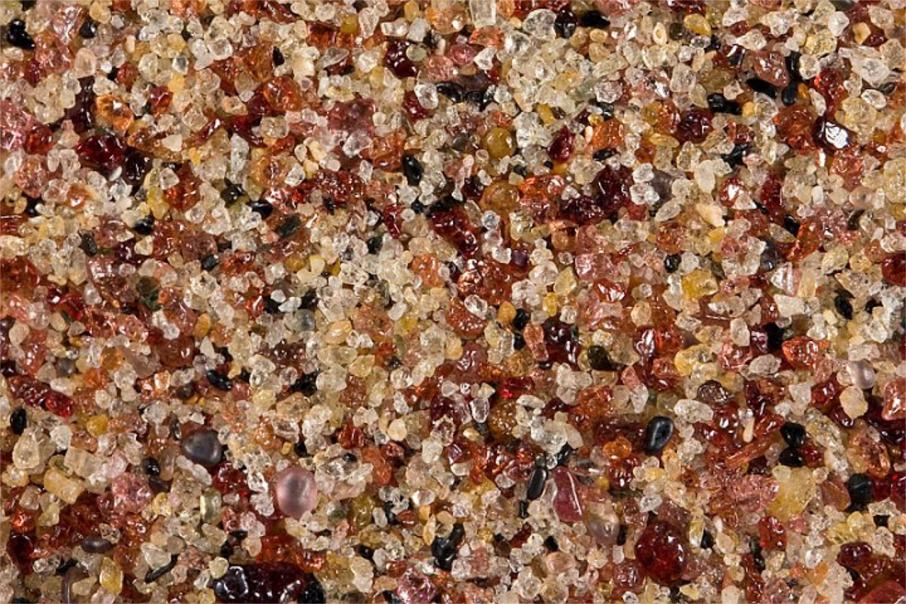 Heavy mineral sands miner, Image Resources, has confirmed the existence of a high-grade core of zircon-rich sands within the eastern strand line of its Boonanarring project, located north of Perth in WA.

The confirmation comes from a close-spaced, aircore drilling program over its current mining Block C that defined the higher-grade ore position over at least 1 kilometre of strike.

That drilling forms part of a broader program that is designed to test for the higher-grade core along a greater length of the mineral sand deposits within Blocks A, B, C and D, which stretches over 9km at Boonanarring.

The company said that the initial assay results from the infill drilling program were very encouraging and corroborated mining and processing results at the mine from the March quarter, that showed higher ore grades than had initially been forecast.

Hence, Image believes that the ore reserves for Boonanarring may have been understated from the onset of mining.

Based on the new results and ongoing drilling within the deposit outside of Block C, the company is planning to complete an update of its mineral resources and ore reserves for Boonanarring, late in the current quarter.

The spectacular results were first alluded to in February, with HM concentrate production in the March quarter being 167% above budget and HM ore grades 76% greater than that forecasted.

And the product is in high demand too, with Image signing additional sales agreements its existing Chinese offtake partners in late May.

This was followed by the recent sales of three month’s worth of HM production inventory, with the company saying it had exported 70,000 tonnes of concentrate in just six weeks.

The shipments were purchased by its existing offtake partners Shantou Natfort Zirconium and Titanium and Hainan Wensheng High-Tech Materials.

Image said in May that it had received significant interest from other potential buyers though it noted that additional work would be required to expand its export permit authority, which currently only covers sales to Natfort and Wensheng.

The recent drilling results showing the ultra-high-grade HM assays from the eastern strand at Boonanarring are a significant bonus for the company over and above its forecast tonnage and grade predictions for the deposit.

Little wonder then that its current offtake partners cannot get enough of the high-value product and other interested parties would also like a slice of the pie.