Image Resources is set to power up its 2021 mineral sands production at its Boonanarring project with the Perth miner meeting its 2020 guidance and retiring its outstanding debt. The company has already advanced its new year’s development schedule which boasts a growing pipeline of mineral sands production targets across WA’s Mid West region, stretching from Cervantes in the north to Gingin in the south. 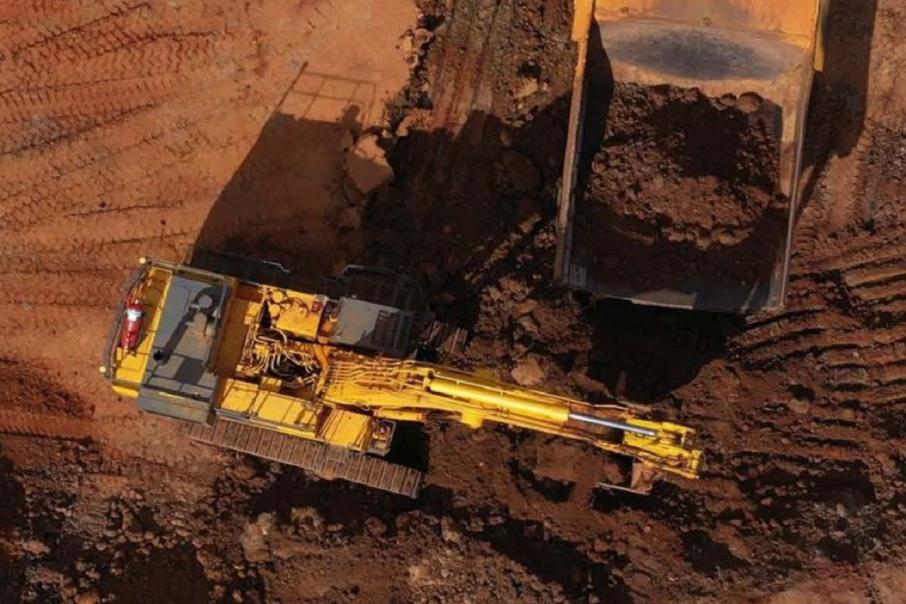 Image Resources is set to power up its 2021 mineral sands production at its Boonanarring project with the Perth miner meeting its 2020 guidance and retiring its outstanding debt. The company has already advanced its new year’s development schedule which boasts a growing pipeline of production targets across WA’s Mid West region stretching from Cervantes in the north to Gingin in the south.

Image recently tabled its 2020 performance figures detailing a solid year of production that not only met its market guidance for the year but also delivered lower project operational costs than anticipated.

Actual operational costs at Boonanarring came in at $90 million for 2020, considerably lower than the company’s guidance of between  $100m and $110m.

Image Resources Managing Director, Patrick Mutz said:“ The achievement of original market guidance ranges for CY2020, in a year when many companies retracted their market guidance due to the uncertainties of global economic conditions stemming from the onset of COVID-19, is a testament to tenacious planning and strong stakeholder relations. It also instils confidence in the company’s ability to achieve guidance ranges for CY2021, with the operating group focusing on improving those things it can control, such as operating costs, production and sales volumes.”

Image’s lower costs and a solid book of sales resulted in a welcome windfall for the company, with the miner closing the calendar year with more than $50 million in the bank. Management then seized the opportunity to retire its outstanding debt position, paying back an $18 million loan facility, leaving the sand miner debt free as it continues to deliver valuable shipments of zircon-rich concentrate and eye the potential development of the massive mineral sand’s deposits at Bidaminna, west of Boonanarring.

Mr Mutz said: “Early retirement of the debt not only places the Board in a strong position to consider the payment of an inaugural dividend to shareholders, but it also allows the Company to consider potential investment in growth opportunities which were restricted under the loan agreement documents.”

The company’s high-grade zircon-rich Boonanarring mineral sands operation is located just 80km north of Perth in Western Australia. The open pit mine and wet concentration plant north of Gingin was commissioned in 2018 and in only its second month of operation, reached full production.

Image is continuing to develop the Boonanarring operation, with recent work including the rehabilitation of mined out resource areas, a move to renewable energy sources via the setting up of a large solar farm adjacent to the operation.

Extensional drilling also continues to prove up mineable reserves that are potentially capable of extending the life of the mine.

The company is now pursuing a range of development options across the region, flagging a move to mining at the Atlas deposits, north of Cooljarloo which will be developed in the coming years following the completion of mining at Boonanarring. Additional resources looking for a spot in the mining schedule include the colossal Titan, Telesto and Calypso deposits adjacent to Atlas, while the Bidaminna resource, west of Boonanarring, is also looking like picking up a guernsey.

With more than $30 million in the bank and an ongoing profitable mining operation, Image looks to be building momentum in the WA’s Mid West as it looks to join heavy-weight mineral sands producers Tronox and Iluka in making the region its home.

Image expects to deliver a further 40,000 tonnes of concentrate to its off-takers in the coming weeks and given its debt free position, is now poised to grow to the company’s resources and build a profitable pipeline of projects to feed the lucrative market in mineral sand products.

Who knows, maybe it will start paying a dividend soon– now that would be novel.