Emerging mineral sands producer Image Resources has set a good example for the WA mining industry by embracing solar power for its high-grade, zircon-rich Boonanarring development just north of Perth. The company has struck a deal with Perth-based Sunrise Energy Group that will see a 3-4MW solar farm built next door to its mineral sands project and supply about 25% of its power. 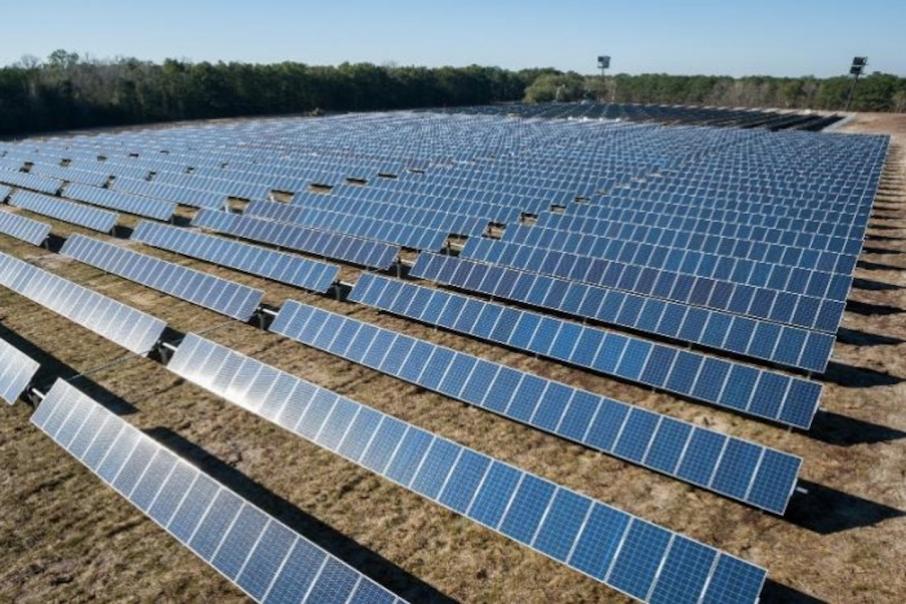 Mineral sands developer Image Resources has given its environmental credentials a handy boost by underwriting the development of a solar farm next to its $52 million Boonanarring development, just 80km north of Perth.

The ASX-listed company announced this week it had struck a binding heads of agreement with Sunrise Energy Group to draw about 25% of its power requirements from a 3-4MW solar farm to be built next door to the Boonanarring project.

Perth-based Sunrise Energy will build, own and operate the solar farm, with construction expected to commence in early 2019. Sunrise will bear the costs to complete development planning and secure approvals over the next 6 to 8 months.

The high-grade Boonanarring project is already under construction and on track to be spitting out cash by the first quarter of 2019.

Image Resources CEO, Patrick Mutz, said: “We are pleased to be one of the pioneering WA mining companies adopting distributed renewable electricity generation.”

“Not only will the solar farm supply power in the environmentally sustainable manner, its construction will result in a further $6-$7 million of capital investment by the Sunrise Energy Group into a long-life asset located in the shire of Gingin, creating both construction and operational employment. It could also provide a small saving in annual electricity costs to the company.”

Image Resources is amongst a handful of mining companies in WA to embrace renewable energy including Sandfire, who probably has the best known example with its $40 million De Grussa solar project.

The decision to include renewables in the energy mix at the Boonanarring mineral sands project is no surprise, given the innovative approach taken by Image Resources with the remainder of the project.

The company has kept the project capital cost to a thread-bare $52 million, which includes $8 million for land acquisition. The low cost reflects an insistence on simple, conventional processing and cost savings from the relocation of a wet concentration plant from South Australia. This has also helped reduce construction time to just six months.

An update to the bankable feasibility study last November produced a lovely set of numbers that show an NPV for the initial 8-year mine life of A$197 million, an IRR of 104% and a payback period of less than two years.

Since churning out those numbers however, there has been a 15% rise in the benchmark price for zircon, the principal ingredient in Image’s cocktail of mineral sands.  Zircon will account for about 70% of Image’s revenues from Boonanarring with titanium minerals making up most of the remainder.

A successful $25 million equity raising last month means that Image now has both the equity and the debt needed to make the transition to a profitable mineral sands producer. Unlike many other mineral projects that tend to stall at either the equity or the debt stage once a BFS is on the street, Image has managed to traverse that minefield and looks set to actually start producing next year.

With an offtake agreement for 100% of its product and all of its permits in place, there appears to be nothing left to hold this Perth based junior back now.

In fact both Euroz and Patersons have placed a 12 month share price target on Image that is close to double the company’s current share price of 10c a share.