Image Resources’ positive 2019 cashflows have provided for a significant expansion to its exploration budget and the company has since ploughed nearly 13,000m worth of drilling into its WA Boonanarring mineral sands project in WA in a bid to add additional reserves to its mining inventory with the out wide possibility of a new discovery. Best numbers include 4m at 27.1% HM from 8m downhole. 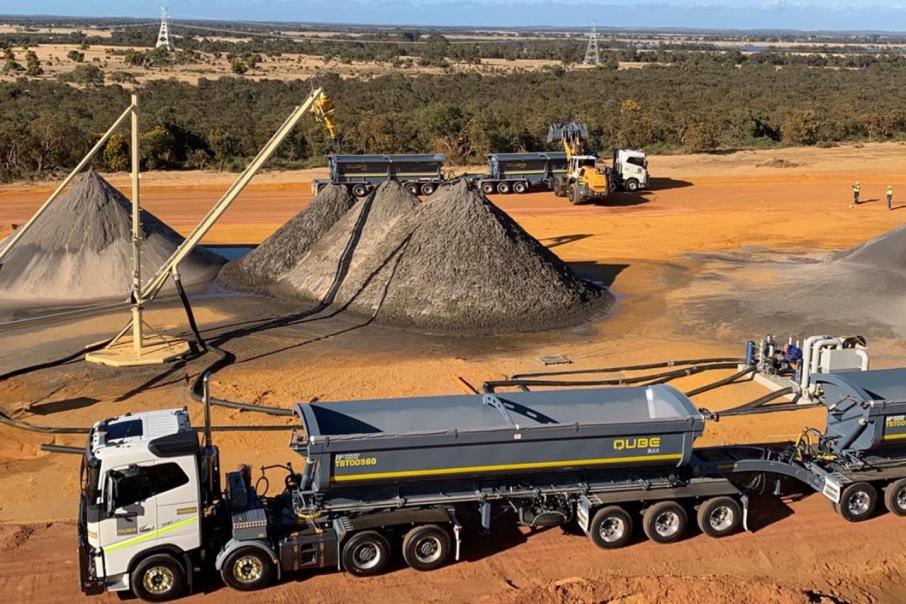 Image Resources’ positive cashflows from last year have provided for a significant expansion of its exploration budget and the company has since ploughed nearly 13,000 metres worth of drilling into its West Australian Boonanarring mineral sands project in a bid to add reserves to its mining inventory with the out wide possibility of new discovery.

The Perth based ASX-listed miner recently identified a 40km long fossilised shoreline trend running west of and parallel to its operating, zircon-rich Boonanarring mine. The company has now defined two, high-grade heavy mineral, or “HM” “strands”, each about 1.2km long, known as the Boonanarring Northwestern Extension prospect.

Image appears to have a lot of confidence in its new discovery, so much so, that it has exercised an option to purchase the land underlying the Boonanarring NW Extension from its private owner.

Boonanarring is located 80km north of Perth in the North Perth Basin and has a current mine life of five years with proven reserves of 9.3 million tonnes at 8.6% HM and probable reserves of 10.5Mt at 5.9% HM.

The grade associated with the latest drilling numbers for Image compares particularly well against its existing mineable reserve and may well add another lucrative dimension to this already very successful project.

Drilling to the north of the existing Boonanarring deposit has also identified encouraging HM mineralised strands over a 1.3km long area.

This “Northern Exension” appears to contain similar widths and grade to those encountered in the lucrative high-grade zones at the existing mine according to the company, such as 8m at 16.7% HM from 24m and 4m at 22.8% HM from 28m.

The scale of Image’s HM prospective remnant shorelines is vast - the company's existing Red Gully deposit sits about 3km north of the Boonanarring Northern Extension prospect and the shorelines then extend 32km south, right through the Boonanarring deposit and end at Gingin North.

Late last year, Image exceeded the name-plate capacity of its new concentration plant and was cashflow positive soon after, capping off an uber-successful inaugural year.

Importantly, Image will keep the rods turning for some time yet, with almost 21,000 additional drilling metres on the books and all within 10km of the Boonanarring HM concentration plant – and most likely, within economic pumping distance too.