Image locks down more near mine mineral sands horizons

ASX-listed mineral sands miner, Image Resources, is not resting on its laurels, having successfully commissioned its Boonanarring mine north of Perth in December 2018. The ASX-listed company has been systematically banking more ore horizons within a 10km radius on the mine with a view to underpinning and turbo-charging its longevity. 15,825 drill metres have now confirmed northerly and southerly extensions. 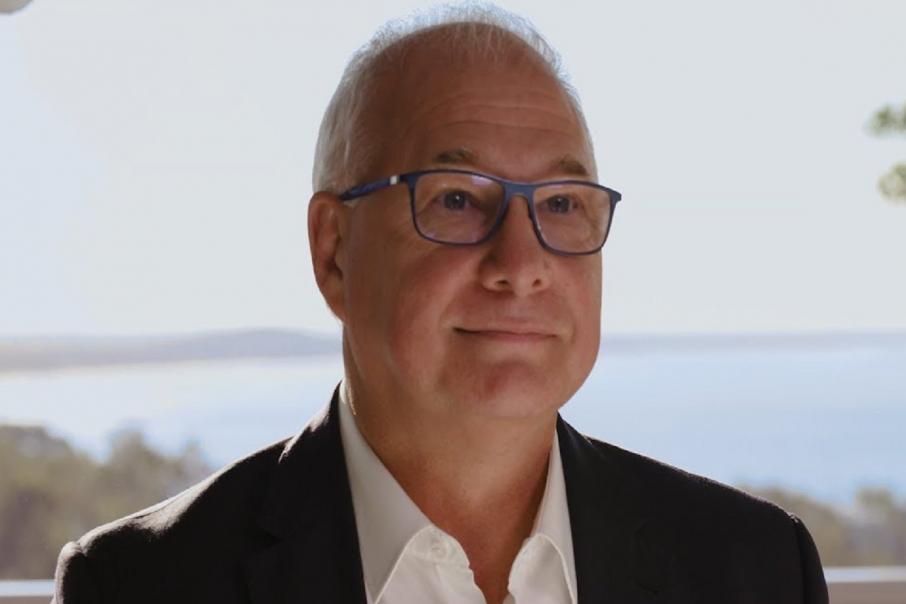 ASX-listed mineral sands miner, Image Resources, is not resting on its laurels, having successfully commissioned its Boonanarring mine north of Perth in December 2018. The ASX-listed company has been systematically banking more ore horizons within a 10km radius on the mine with a view to underpinning and turbo-charging its longevity. 15,825 drill metres across 504 holes have now confirmed northerly and southerly extensions of the mineralised horizons at the zircon rich mine which is located about 80km north of Perth.

Image said it will continue with its drilling program adding a further 30,036m to its plan, across another 916 holes.  The company is looking to book substantial upgrades to both the mineral resources and ore reserves for the mine that continues to improve monthly production rates and exceed name plate capacity.

The company said it was drilling two parallel strands of heavy mineral deposits along strike of the northern and north-western extensions that total approximately 250m in width over a 1.2km stretch.  Drilling of the northerly extension will continue as permits are granted for land access to private properties and the roadside easement of the Brand Highway.

Image said the northern 500m of the strike length drilled to-date returned elevated visual zircon values with the background 10% zircon levels being up to 15m thick with some local levels generally averaging around 20% zircon.

Image said there are two parallel high-grade strands in the Piggery strand and 76 holes for a total of 2,848m are planned to fully test this area.  Approximately 55% of the Piggery samples drilled to date have been assayed and preliminary microscope examinations of these samples have estimated zircon levels up to 35% of the heavy minerals identified, with the range typically between 10% and 15%, within a 200m wide zone.

Image has produced another outstanding quarter of production of heavy mineral concentrates at Boonanarring with 83,900 tonnes of concentrate churned out for the March quarter, a 22 per cent increase quarter on quarter over the December 2019 quarter.

The latest results continue a strong positive trend as the mine only commenced production in December 2018 and then ramped up to exceed name plate capacity in just its second month of operations.  Image achieved positive cash flows from the mine during the first quarter of 2019 and it has now delivered five quarters of successful operations.

Managing Director and CEO, Patrick Mutz said: “The Company is in a very fortunate position with a strong cash balance, minimum debt, strong operational performance, very supportive off- take partners and proactive employee base, to weather these very challenging economic times brought on by the COVID-19 pandemic.”

“We are also committed to expanding the mine-life at Boonanarring through Project ‘MORE’ which was formally launched in February with a target of adding up to two years of new Ore Reserves at Boonanarring before the end of CY2020. Early drilling results have been encouraging and we look forward to providing updates on progress throughout the year.”

Image has delivered in spades on its targets of improving ore grade and increasing production rates and the expected resource and reserve additions should sustain it well into the future.