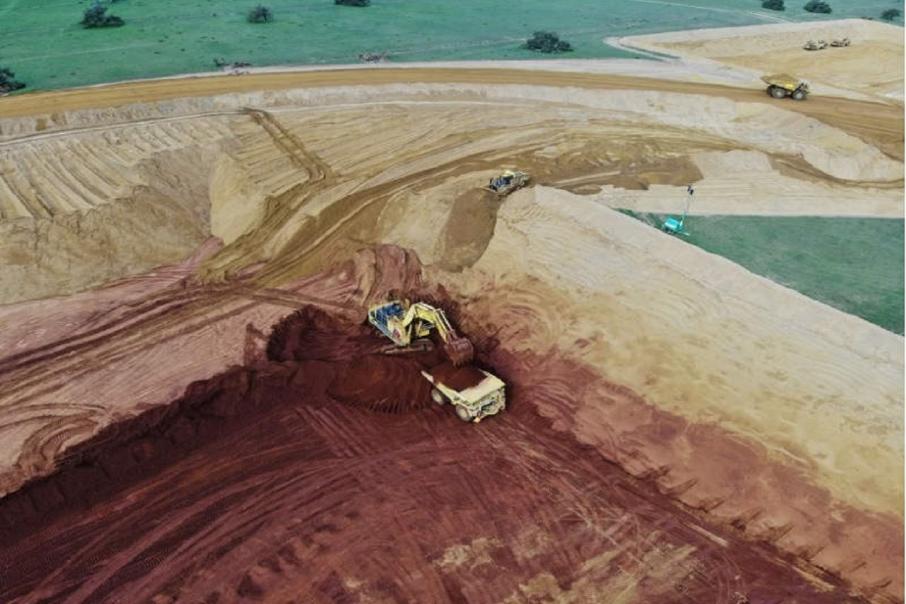 ASX-listed mineral sands miner, Image Resources, has completed an uber-successful first year of operations at its at its zircon-rich, Boonanarring mineral sands mine in WA, with the company revealing this week that it easily met its 2019 production and sales targets and that it is set to boost production of its heavy mineral concentrate or “HMC” in the 12 months ahead.

Interestingly, Image twice increased its production guidance during the year as everything at the newly commissioned mine just fell into place – a bit of a rarity for new mining operations.

In a statement this week, the mid-tier mineral sands miner said that in the three months to December, 68.6 kilotonnes of HMC was produced at its 100%-owned mine north of Perth, taking 2019 production to 270kt, which was in line with its latest guidance of between 260 and 280 kt.

Looking ahead, the company also updated its production guidance for CY2020, forecasting 300-330kt of HMC to be produced this year, up from 280-300kt forecast previously.

In addition to the solid production results, the company said its net cash position had “further improved” in the December quarter, citing unaudited cash at the end of December increasing to $50m and debt reducing to $56m.

Image Resources Managing Director and CEO, Patrick Mutz, said he was looking forward to the miner’s second year of operations and opportunities to further grow its value.

He said: “In 2020 we will seek to build upon our operational successes by prioritising the addition of new ore reserves from existing and new mineral resources, while maintaining profitable operations and striving for continuous improvement of our safety, environmental protection and community support programmes.”

“We have already commenced a robust and systematic exploration program which is designed to extend the mine life at Boonanarring and we are focusing on areas within economic pumping distance of the existing Wet Concentrate Plant.”

Commercial production at Boonanarring kicked off in December 2018 and by the second quarter, it had already become cash flow positive.

In the September quarter, the mine scaled up its exploration activities with the aim of expanding the project’s current three-year minimum mine life and recently found a new mineralised shoreline to the west of Boonanarring, with a potential length of up to 40km.

According to Image, the company has now completed four full quarters of successful operations with performance exceeding targets in all major categories, including significantly higher HMC production and lower operating costs than forecast.

Images December 2019 Quarterly Report will be released later this month and will no doubt be highly anticipated by the market.