ASX-listed mineral sands producer, Image Resources, has increased its EBITDA forecast from previous guidance by $15m to between $55m to $65m due to its Boonanarring project just north of Perth performing above expectations in several key areas. Projected operating costs have been lowered by about $10m to between $75m and $85m, while revenue guidance has ticked up to between $130m and $145m. 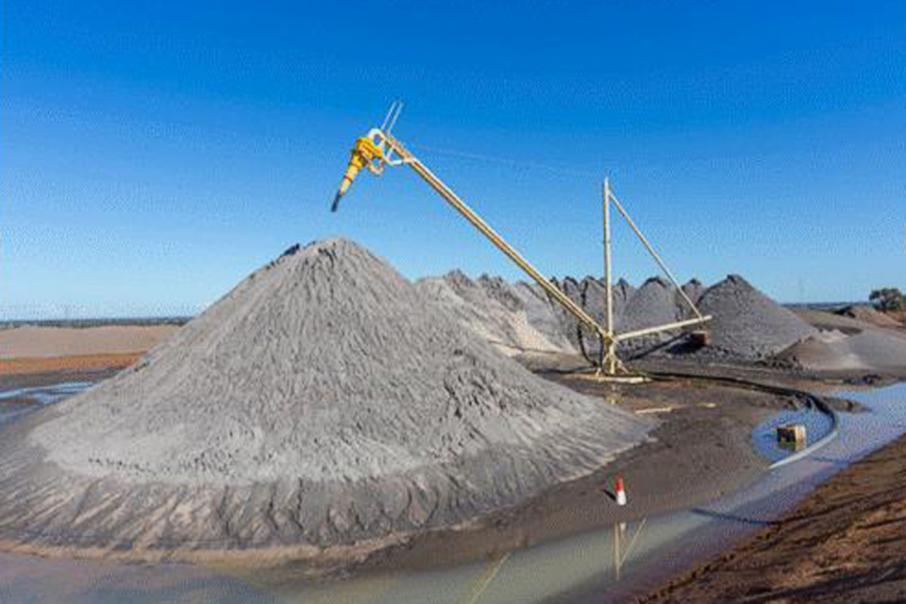 ASX-listed mineral sands producer, Image Resources, has drastically ramped up its earnings forecast for the 2019 calendar year due to its Boonanarring project just north of Perth performing above expectations in several key areas.

Its earnings before interest, tax, depreciation and amortisation, or “EBITDA”, forecast, has increased from the previous guidance by $15m to between $55m and $65m.

Management attributed this to the higher than expected heavy mineral ore grades along with significantly lower operating costs that have now been estimated at between $75m and $85m.

The company had previously estimated operating costs for 2019 at between $85m and $95m.

Forecast revenue for year has also been increased to between $130m and $145m due to an increase in heavy mineral concentrate production of between 240,000 tonnes and 260,000 tonnes.

Image Managing Director Patrick Mutz said: “The combination of a high-quality deposit married with the right plant and equipment and operated by a very experienced and passionate team continues to over-deliver on expectations.”

“The very positive production performance during the first two quarters of 2019 has delivered significantly higher margins and project EBITDA.”

“Importantly, at the end of June the company held 38,000 tonnes of low cost, but high-value heavy mineral concentrate product, providing additional confidence that the updated guidance is achievable.”