Image Resources has completed the ramp-up of its Boonanarring project just north of Perth to full production in just two months, well in advance of the planned six month ramp-up schedule in the bankable feasibility study. The company has also shipped a full complement of about 20,000 tonnes of heavy mineral sands this month and expects to achieve positive project cash flow before the end of the current quarter. 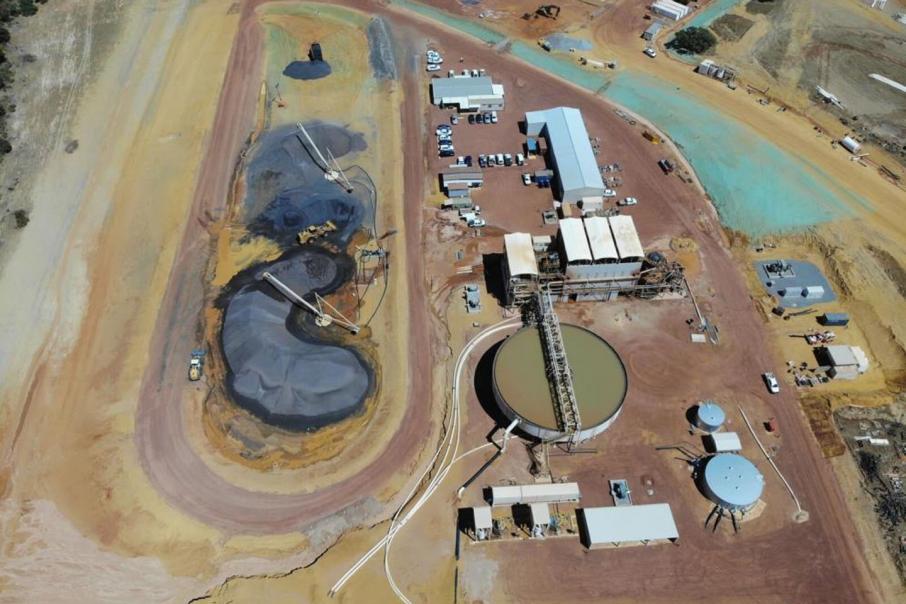 Australia’s newest mineral sands producer Image Resources continues to zip past the milestones for its Boonanarring project just north of Perth with the company completing the ramp-up to full production in just two short months.

This is considerably faster than the planned six-month ramp-up schedule mapped out in the bankable feasibility study.

Management said that during the first month of ramp-up in December, production statistics exceeded expectations in all key categories whilst in January, the mining of substantially higher-grade ore resulted in the production of more heavy mineral sands, or “HMC”, than the long-term average of 20,000 tonnes per month.

This should generate revenue of between $125 million to $142 million and EBITDA of $40 million to $50 million though the company noted its guidance does not include the faster than expected ramp-up.

The company has also shipped a full complement of about 20,000 tonnes of HMC on 16 February, which is the average monthly quantity forecast to be shipped during full-scale production.

Image completed its maiden shipment of about 10,000 tonnes of HMC in January, which led to its receiving the first revenue from the Boonanarring project.

Positive project cash flow is expected to be achieved before the end of the March quarter of 2019.

Image Managing Director Patrick Mutz said: “It is a rare occasion in the mining industry for a start-up mining company to over-deliver on its commitments to shareholders. However, Image has done just that with the very positive production performance during the first two months of the ramp-up period.”

“I attribute that success to 1) the fundamental metallurgical characteristics of the Boonanarring coarse-grained mineralisation; 2) the correct fit of equipment and engineering to these ore characteristics; and as equally important, 3) the skills and dedicated effort of an experienced and motivated operations group. This combination inspires confident expectation of future positive results.”

Boonanarring is one of the highest heavy mineral grade, zircon-rich, mineral sands projects in Australia with a current ore reserve of 29.3 million tonnes grading 7.5% HMC.

About 70% of its revenue will be generated via its highly sought-after zircon product.

In addition, the areas surrounding the mine also have plenty of blue sky to potentially extend the mine’s life well beyond its initial eight years.

The faster than expected ramp-up is another notable achievement that Image can tuck under its belt as it powers on towards achieving positive project cash flows, which could occur as soon as this month.