A driving force behind Curtin Ignition is taking on a new challenge, after the program celebrated its 11th year. 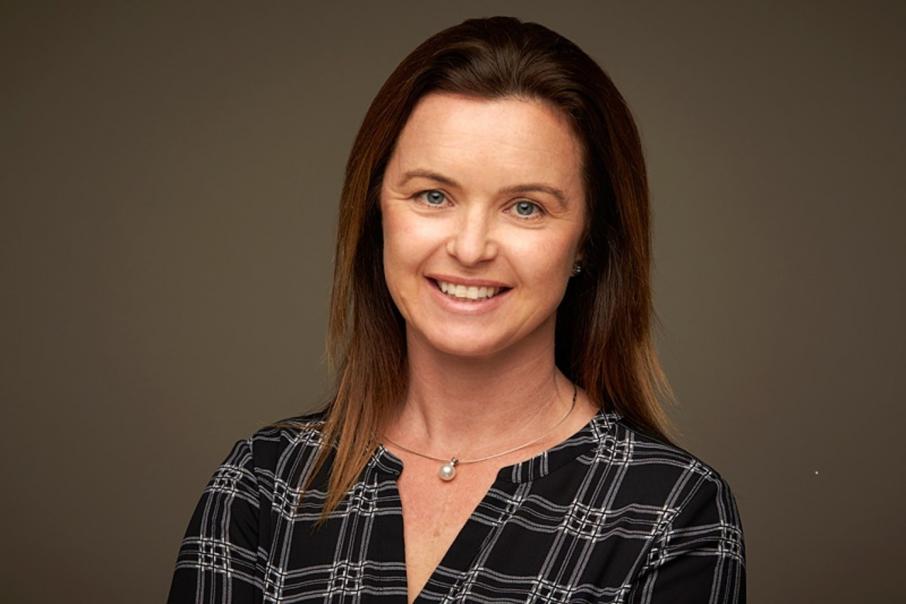 Danelle Cross has been responsible for the growth and success of Curtin Ignition. Photo: Photography Project

Curtin University launched a new program 10 years ago, based on an idea from Cambridge University in the UK called ‘Cambridge Ignite’, which had been designed for biotech entrepreneurs.

With support from Curtin and funding from the state government, Curtin Ignition was born.

That first year, 2011, there were 15 entrepreneurs from all walks of life and varied industrial sectors.

A few weeks ago, the 11th incarnation of Curtin Ignition was held, with 71 entrepreneurs put through their paces during an intensive week of presentations, workshops, and evening sessions.

Some had barely the rough bones of a business idea on the Sunday afternoon when they set out, while others had been in business for a few years and were looking to scale.

Still others were somewhere in between.

Disclosure here. I have been a mentor on the program for the past four years and am a bit of a fan.

In earlier years, I had been a pitch panellist, which meant I turned up on the Friday afternoon to hear the entrepreneurs pitch their refined idea or business concept, scored them, and gave feedback.

Over the past 11 years, Curtin Ignition has become the pre-eminent startup finishing school in Perth.

In all, 592 entrepreneurs have been through the program, and more than 470 businesses have been created.

Curtin believes there have been more than 350 jobs created and $60 million of funding from among the cohort of companies.

Since 2016, there has been a 50:50 split in male and female participation, which is perhaps the most impressive statistic.

Several organisations sponsor the applicants and, in 2021, half the participants did not have to pay to go through the program.

Danelle Cross, who until recently was head of executive education, faculty of business and law, has been central to the program.

More than anyone else, Ms Cross has been responsible for the growth and success of Curtin Ignition, together with her amazing team.

It has also put Curtin front and centre of the local startup tech scene.

Curtin also runs Curtin Accelerate (accelerator program), Curtinnovation Awards, the West Tech Fest (a week of innovation events and conference every December), and the Entrepreneurs in Residence program. Ignition itself is now embedded in the university’s curriculum and pathway.

“I’m proud of so much of the Ignition program,” Ms Cross told Business News.

“We are deliberate and considered on diversity, ensuring that the cohort is diverse across gender, age, culture and industries, and we ensure that we create a space for everyone to feel safe to explore their businesses.

"We also ensure that speakers, mentors, panels are representative of this diversity.

“Success should be measured by businesses created, investment, jobs, patents and by the impact that entrepreneurship has had on the individuals and their families.

“If someone comes into Ignition with an idea and comes out the other side launching that business, following their purpose and generating an income, this, too, should be celebrated.”

She is off to become head of discovery at St Hilda’s Anglican School for Girls and her next challenge.

There, she will champion the next generation of budding female founders, in a new position on the executive team, leading the charge in innovation.

I know that many hundreds of ‘Igniters’ are sad to see her go but wish her all the best.

• Charlie Gunningham is founder and principal of digital strategy advisory business Damburst, and also a mentor on the Curtin Ignition program