A joint venture between Chinese group Huawei and UGL has been awarded a $205 million state government contract to build and maintain radio systems for Perth’s rail network. 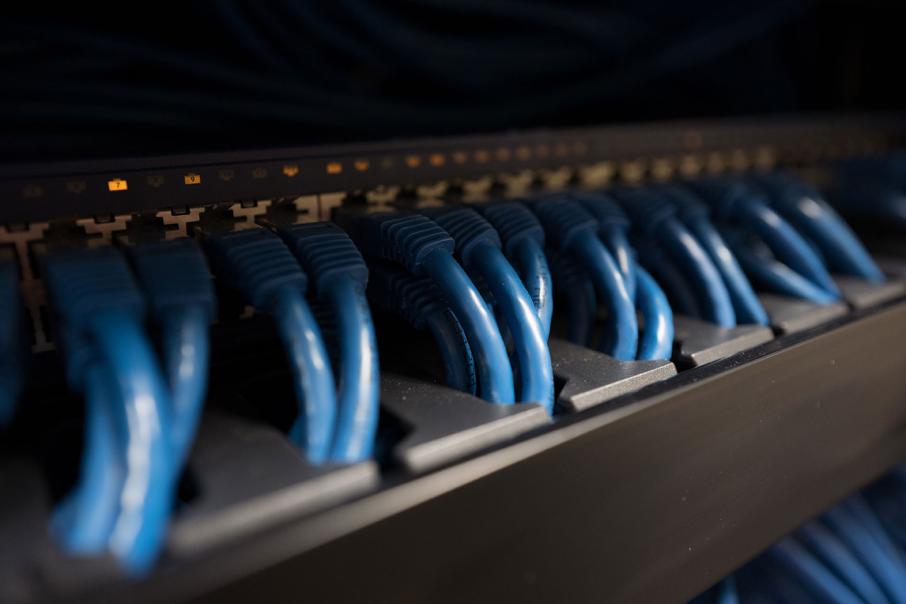 Huawei has been awarded an initial term of five years.

A joint venture between Chinese group Huawei and UGL has been awarded a $205 million state government contract to build and maintain radio systems for Perth’s rail network.

Under the contract, the Huawei joint venture will design, build and maintain the radio systems to deliver voice and data services across Perth’s 180 kilometre electrified rail network and the new Forrestfield Airport Link twin tunnels.

The project commences later this month and is due for completion in 2021.

Huawei has been awarded an initial term of five years, with an option for an additional five years.

On the state government’s tenders website, the Public Transport Authority said the total value of the contract was $205.7 million, with $125.2 million allocated to the design and build, while $80.4 million will be spent on maintenance.

The government said the estimated spend between the joint venture parties was not defined.

In its statement, Huawei said the project was valued at $136 million.

A PTA spokesperson explained the discrepancy.

“The estimated design and build contract value of $125,276,785 (Inc. GST) listed on Tenders WA includes the initial design and build scope, and additional options which the PTA may or may not choose to exercise.

“The maintenance contract listed on Tenders WA is not included in the $136.1 project cost as these funds will be drawn from the PTA’s annual operating budget.

“Similarly to the design and build contract, the estimated contract value of $80,452,154 (Inc. GST) includes an initial maintenance scope of five years plus options for a further 10 years of maintenance, which the PTA may or may not choose to exercise.”

The state government has come under scrutiny for dismissing security concerns associated with using Huawei.

Opposition leader Mike Nahan said there were "serious strategic issues" around awarding the contract to Huawei because the system, while initially stand-alone, would be integrated with emergency services in a year or so.

"They certainly consulted with the Department of Home Affairs ... but the decision to award the contract is obviously one for the WA government," Mr Turnbull told reporters in Tasmania on Monday.

“Huawei is extending its trusted portfolio of solutions towards industry and strengthening its customer base in mission critical market segments,” he said.

“We are modernising the Australian transportation sector through digital technologies developed for the global market.

“We have been providing similar communications technology services to Sydney Trains and Ambulance NSW safely and securely for nearly a decade.” 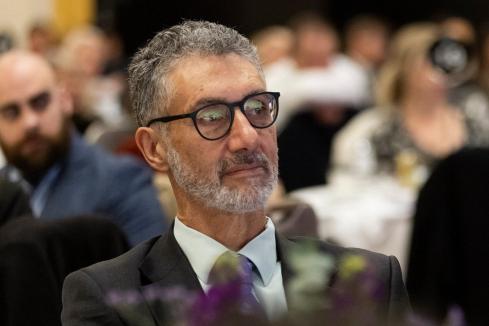 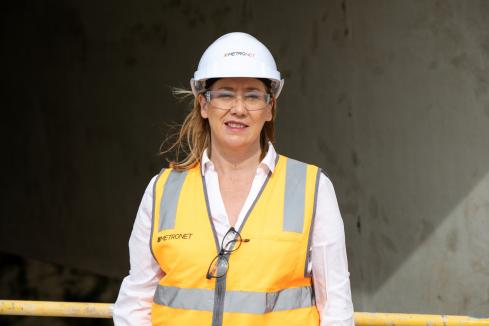 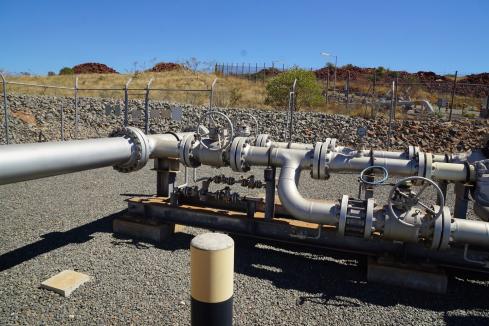