How to value a tech startup, part I 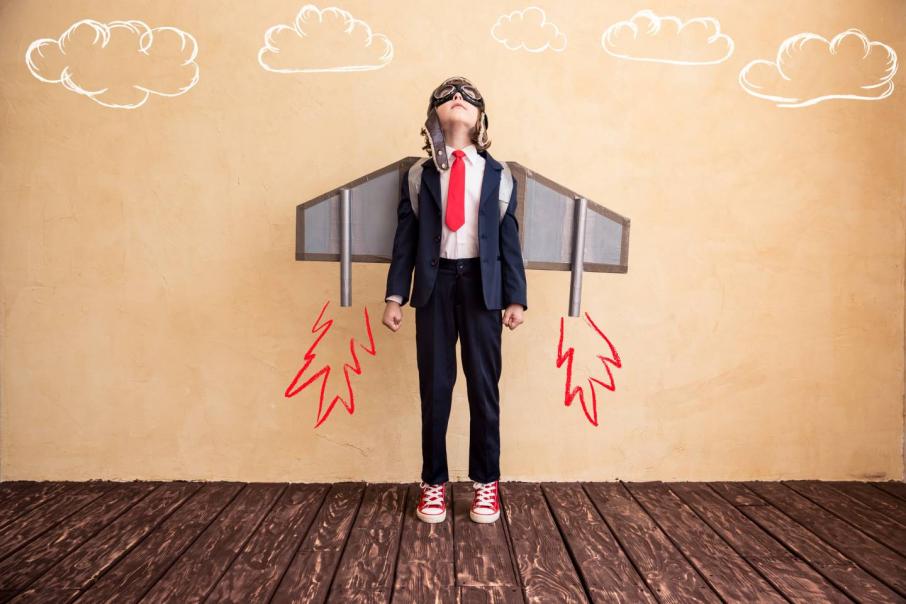 Valuing a tech startup is one of those ‘how long is a piece of string’ questions.

How much is someone willing to pay, and how much will the other party accept?

This is no help at all, but much like valuing a property, there is some truth here.

Naturally, both sides of the transaction will look at valuation in opposite ways.

The plucky founder will want to give away as little of the company as equity for as much cash as possible (the highest valuation), thus retaining more for themselves, their co-founders and any future funding rounds.

Meanwhile, the investors will want some meaningful slice of the company, so if things really do take off and the company is worth something in the future, they will get a nice return on their money.

As hardy investors may invest in several startups, knowing that most will fail, they will want to see 10 times return on their money in order to cover those that give no return at all.

Get real If you are venturing out to win some equity funding, or to invest in a startup, then my best advice is to be realistic.

Don’t overinflate the business, leave some upside in there and never give away more than 20 per cent of your company in any round.

This is so you can leave room for follow-on funding. Right off the bat, I am assuming we are talking about a brand new, early-stage tech startup with little or no trading history.

I am assuming we have good founders, a large market opportunity, great tech, and a potentially scalable business on our hands.

As a founder, before worrying about valuation, think carefully about who you get on board as an equity stakeholder in your business.

Do you even need any new shareholders?

Investors tend to hang around (as there are only limited opportunities to get them out).

It can be very awkward if, later on, either side think they’ve made a mistake. Like a marriage, it is painful to unravel.

Also, both sides should consider that they will be assessed by who they associate with.

Do you really want to be associated with them, and they with you?

The best funding for a startup is always customer revenue: can the founders build a minimum viable product, win customers, get them paying, and scale from there?

But let’s say the startup has done all that and exhausted all other avenues. It just needs some rocket fuel to grow.

Some rocketships need to be built before launch. Pre- and post-money If a startup needs $50,000 and is willing to sell 10 per cent of the company for this investment, and someone is willing to invest this for that stake, then, by definition, the business is valued at $500,000 pre-money.

Talking pre-money is cleaner and easier to calculate in any valuation discussion. Post-money gets a bit fiddly.

If the founders owned 100 per cent of the business beforehand, they now own 90.91 per cent after the transaction.

The issue of the new shares has diluted them a little, but they still have control.

But that could be many years down the track. That is the deal, with early-stage startup investing.

In the next article, I will discuss valuation ranges, and what makes a $500,000 valuation, or $1 million or $2 million plus.