Houston, we have no problems

The big wait is over for wanna-be telco, Sky and Space Global, after they successfully made contact with their 3 “nano-satellites” that were blasted into space earlier in the week. The company has successfully communicated with their miniature telecommunications satellites on 50 occasions since they were sent into orbit on June 23rd. 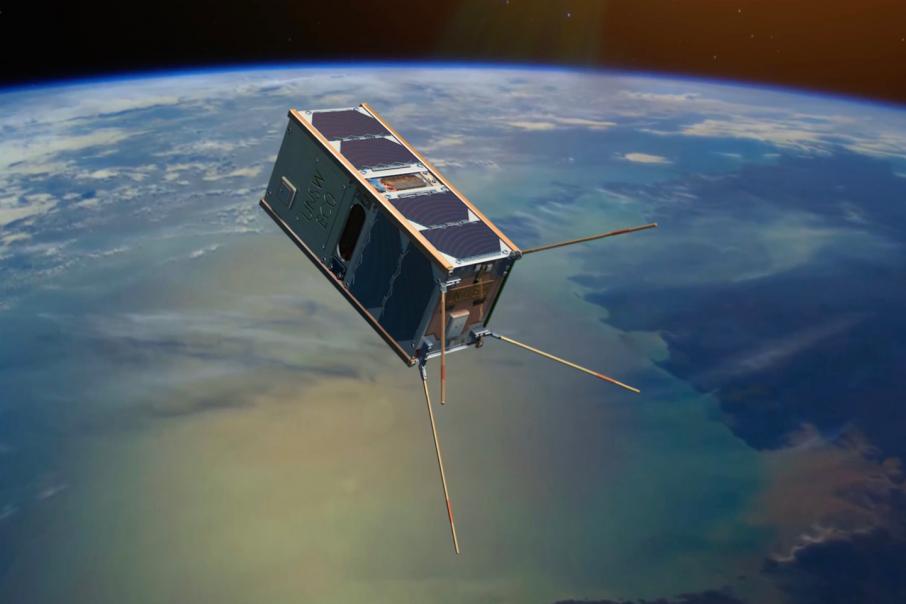 The big wait is over for disruptive, wanna-be telco, Sky and Space Global, after they successfully made contact with their 3 “nano-satellites” that were blasted into space earlier in the week.

Management said the company had successfully communicated with the miniature telecommunications satellites on 50 occasions since they were sent into orbit on June 23rd.

Orbital testing of the three pioneering satellites remains on schedule as they undergo tests aimed at validating the company’s disruptive business model that will see Sky and Space Global own their own satellite telecommunications network, a claim unable to be made by many of the big telco players.

Last week, the company achieved its biggest milestone so far in the development of its nano-satellite driven telecommunications network by blasting the 3 pilot units into space via the Indian Research Organisation’s Polar Satellite Launch Vehicle.

The launch and subsequent testing represents a massive step forward for Sky and Space as it progresses its plan to roll out a constellation of up to 200 nano-satellites by 2020.

The company is planning to offer affordable voice, text and data services to traditionally underserviced areas including remote regions and industries such as shipping and aviation that currently have to rely on very expensive traditional satellite communications.

Sky and Space Global’s miniature satellites, which can fit in the palm of your hand, are much cheaper to build, launch and operate and will provide the company with a market edge  in the lucrative telecommunications market.

In Monday’s market update, the Perth-listed company said initial contact was made with the 3 nano-satellites over the weekend and all communication passes were successful.

Once testing is complete, which management estimates will take 6-8 weeks, the satellites will “go live”, placing the company in a position to commence revenue generation and secure new commercial contracts in coming months.

Sky and Space chief executive Meir Moalem said: “We are very pleased that our satellites are functioning according to plan, with no anomalies. This is the result of the hard work and rigorous testing and validation effort that we put into the launch preparation."

“I am proud of our professional team that continues to work night and day on the testing plan of our 3 Diamonds.”