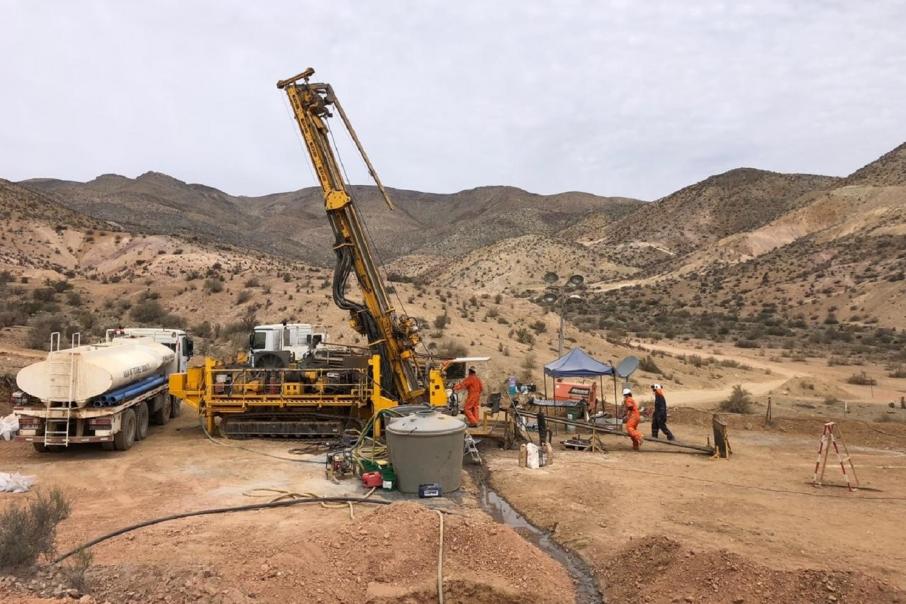 Hot Chili now has two diamond rigs drilling up a storm 24 hours a day as it eyes a mineral resource upgrade in the December quarter this year.

Management says the diamond drilling component of the 40,000m campaign is vectoring in on extensions to high-grade mineralised cores and will test the possibility of the two largest porphyries joining at depth.

RC drilling has also resumed at Cortadera North, a Cortadera “look-alike” target that spans about 2km immediately north of Cortadera.

Assay results remain pending for two wide visual intersections of porphyry mineralisation recorded in two deep diamond holes across extensions to the high-grade core at Cortadera’s main porphyry. They will no doubt be highly anticipated given the length of the intersections.

In the second half of last year, the company gave copper and gold market followers a taste of the size of its asset after releasing a mineral resource estimate for the entire Costa Fuego project.

Hot Chili hopes to kick off a pre-feasibility study on the proposed combined development of a large-scale conventional copper-gold mining and processing proposition at the Costa Fuego project in the June or September quarters this year.

With the copper price near decade highs of more than US$9,000 per tonne and gold holding its head above US$1,800 an ounce, all eyes will be on the outcome of the company’s drilling campaign this year and whether it can elevate Costa Fuego to tier one status.