Hot Chili has commenced drilling at its very prospective looking El Fuego copper targets in Chile, with assay results due shortly. The program is testing extensions of shallow, high grade copper lodes at the historical San Antonio and Valentina mines. The company has initiated underground mapping and sampling at San Antonio and recently completed regional reconnaissance mapping and sampling. 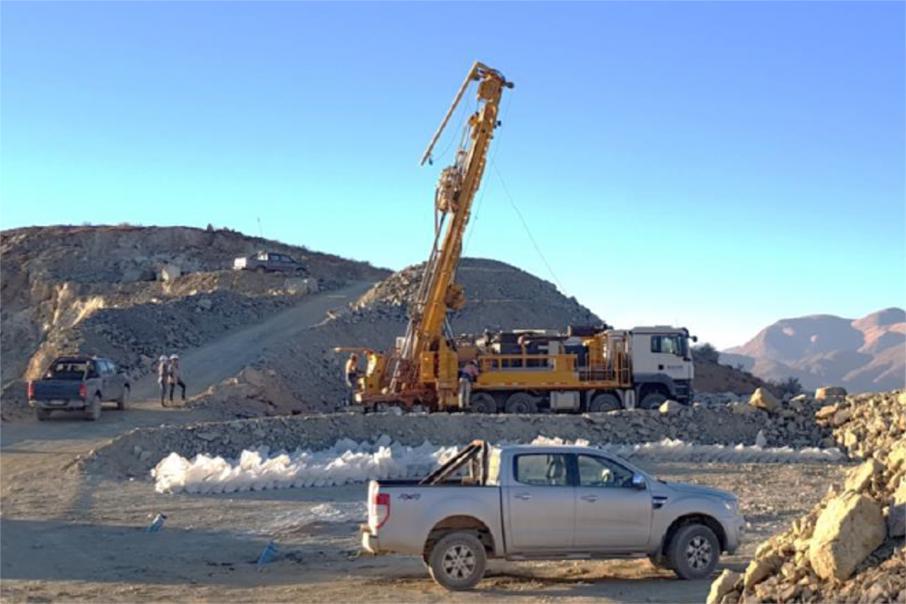 The 4,000m program began last week and will encompass drilling at the San Antonio mine area and the Valentina mine area 6km to the north.

The drilling program will initially test extensions of the shallow, high grade copper lodes at both properties, which have never undergone any modern exploratory-type drill targeting.

The company also reported that underground face-sampling and geological mapping at the San Antonio mine had commenced.

Results from a second campaign of regional mapping and reconnaissance sampling south of San Antonio are expected in coming weeks, ahead of the first assays from the ongoing drilling program.

Hot Chili also announced that it had executed a formal option agreement with the lease owners of the Valentina mine, to earn a 90% interest in the landholding over a 4 year period.

Regional exploration and collation of historical copper production data for the San Antonio and Valentina mine areas has revealed the potential for these prospects to host significant tonnages of higher-grade copper mineralisation.

The identification of new shallow copper mineral resources at these grades, with potential economic extraction via open cut mining methods, looms as a possible game-changer for Hot Chili in Chile.

The company will be hoping the story begins to bear fruit over the coming weeks and months, as the drilling program progresses.