Hot Chili expects a VAT tax refund payment of up to $4 million this year against all expenditure associated with its Cortadera copper-gold discovery, the centrepiece of its overarching Costa Fuego porphyry copper-gold project in Chile. Hot Chili says the VAT refund was given the nod by the Chilean Government and the tax refunds will shore up the company’s cash position as it gradually moves to full ownership of Cortadera. 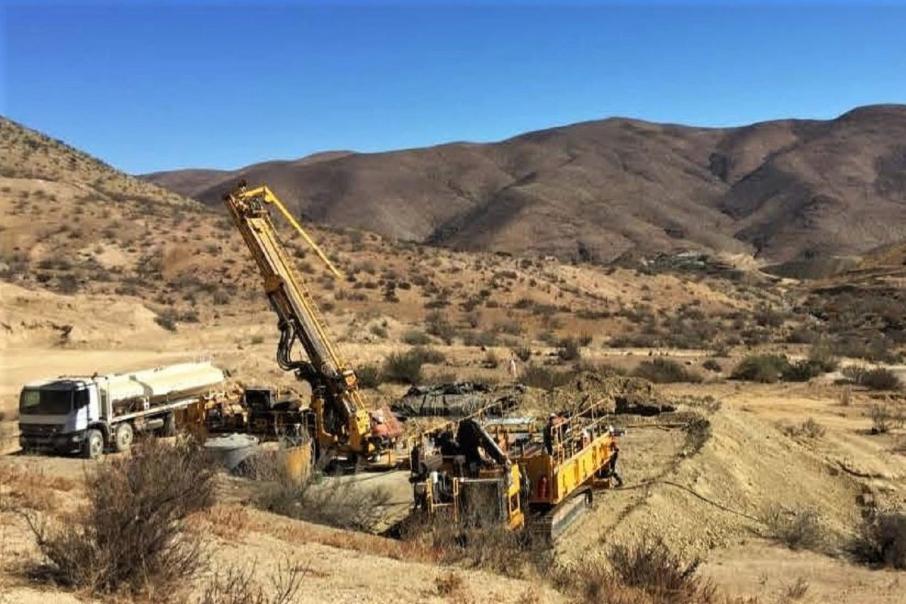 Hot Chili says the VAT tax refund was given the nod by the Chilean Ministry of Economy, Development and Tourism and will shore up the company’s cash position as it gradually moves towards 100 per cent ownership of Cortadera.

Perth-based Hot Chili has just made an earlier-than-scheduled instalment payment of a further US$10 million to the vendors of Cortadera, taking total payments towards the full acquisition of the prized asset to US$17 million. A final payment of US$15 million is due on or before July next year.

Hot Chili envisages an initial VAT refund of A$1.8 million to A$2 million to be received in coming months.

The VAT refund relates to the future exporting capacity of the Cortadera copper-gold project. According to the company, it is now eligible to claim VAT refund payments for continuing project expenditure of up to US$258 million over the course of development activities.

Under the terms of the VAT refund arrangements, Hot Chili has until January 1, 2025 to get Cortadera into production and meet certain export targets. It also has the right to extend this term.

Hot Chili’s recent tin-shaking exercise raised a whopping $25 million from an institutional-led private equity placement. The $116 million market-capped Chile copper-gold player says the funds were not only earmarked for the Cortadera instalment payment but will also pave the way for a 40,000-metre follow-up drilling campaign and scoping study on the large-scale combined development of the Costa Fuego project.

Broking house Veritas Securities suggests a Costa Fuego development scenario may incorporate a central processing facility at Cortadera, with ore from the nearby Productora deposit transported to Cortadera via a 14km conveyor belt.

Productora’s indicated and inferred resource currently stands at 273 million tonnes of ore going an average 0.52 per cent copper equivalent for 1.21 million tonnes of contained copper and 810,000 ounces of gold.