Hot Chili has announced some stand out high grade production results from a family owned small scale copper mine that sits atop the company’s exciting San Antonio prospect within its new El Fuego copper project in Chile. The work underlines Hot Chili’s confidence in the potential for regional continuity of high grade sulphide copper ores over significant strike lengths within trucking distance of its flagship Productora Project. 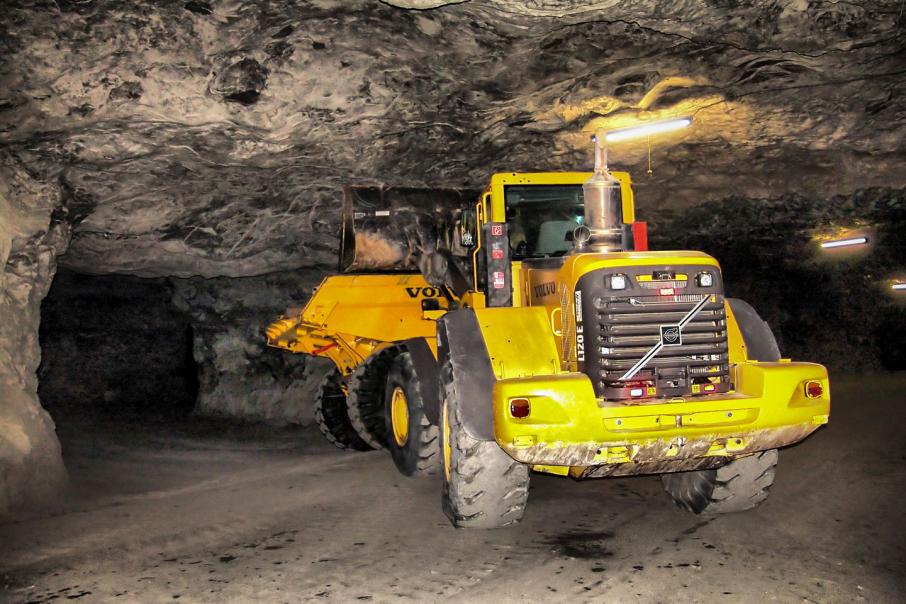 Emerging copper hopeful Hot Chili has announced some stand out high grade production results from a family owned small scale copper mine that sits atop the company’s exciting San Antonio prospect within its new El Fuego copper project in Chile.

The work underlines Hot Chile’s confidence in the potential for regional continuity of high grade sulphide copper ores over significant strike lengths within trucking distance of its flagship Productora Project.

Hot Chili is seeking to extend the initial 10 year mine life at Productora via infill drilling and it has also embarked on a regional strategy of seeking out higher grade deposits within cooee of Productora.

The company has now completed a series of JV Option Agreements with several existing, locally owned and run high grade copper mine owners within the region.

Effectively, these JV arrangements will provide Hot Chili with a buffer to the variable copper prices longer term, which adversely affected the economics of the Project after 2015. At present, copper prices sit comfortably above the US$3/lb threshold, usually viewed as the incentive level required to develop new larger-scale copper projects like Productora.

Hot Chili indicated that small-scale underground lease mining operations at San Antonio recorded certified production grades of between 2.1% and 4.3% copper with a weighted grade of 3.1% copper over the past few months.

The high grade copper sulphide mineralisation is being extracted from a 20 metre wide parcel of ore within 40 m of the surface, at the northern extent of the mine.

These production results are in line with historical accounts of ore grades ranging between 3 – 3.5% copper near surface at the San Antonio mine.

Last week the company reported a significant, shallow strike extension to the high grade mineralisation at San Antonio, some 300 m south from the previous mining limits.

A parcel of ore exploited from this new development returned certified grades of 5.24% copper, 17 g/t silver and 0.2 g/t gold.

The results from San Antonio are starting to provide a window into the regional potential for continuity of these high grade sulphide copper ore lenses over significant strike lengths in the district.

extensive copper in soil anomalies up to 300 ppm were also returned from this reconnaissance work.

Importantly, the anomalies cluster and align well with favourable geological and structural features already outlined at this locality, with many cohesive anomalies extending over 1 km in strike.

Follow up work is planned to advance these identified targets with detailed mapping to be undertaken by the Company to assess these key areas of the El Fuego copper project.

Ultimately, this work will lead to the design of first pass exploratory drilling programs targeting identified high priority targets at the Project. The area has not been subjected to any modern exploration or resource drilling, owing to the private ownership of the related tenure over several familial generations.

Historic small-scale mine production data from the Valentina mine 6 km north of San Antonio, has been received and is currently being compiled and incorporated into Hot Chili’s expanding exploration databases.

The Company also said that assay results from approximately 400 surface rock chip samples collected during the detailed mapping campaign over the San Antonio and Valentina tenements will become available in the coming weeks.

Unlike many of their contemporaries, Hot Chili has been very active and patient in this region, striking deals and working very closely with the local authorities and communities to establish long term partnerships.