Hot Chili has delineated a thick, high-grade zone of copper-gold mineralisation at its Cuerpo 3 porphyry copper deposit in central Chile, that returned 188m @ 0.9% copper and 0.4g/t gold from 516m down-hole within a wider 622m intercept. The company said the intercept was comparable to results from SolGold’s Cascabel porphyry copper-gold discovery in Ecuador, which holds 5.2 million tonnes of copper and 12.3 million ounces of gold. 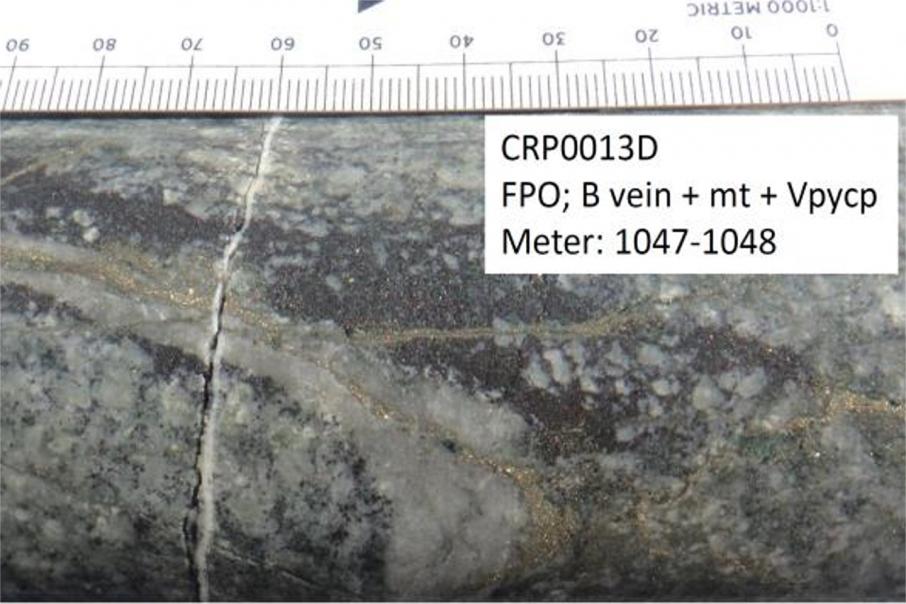 If there was any doubting the size and quality of Hot Chili’s new Cortadera porphyry copper project in central Chile, it was dispelled this week with an incredible 622-metre vertical intersection grading 0.6% copper and 0.2g/t gold from 204m down-hole.

Hot Chili said that the higher-grade intersection outlined the discovery of a significant, thick new zone of copper-gold mineralisation at its Cuerpo 3 deposit, which was also replete in silver and molybdenum.

This result confirms at least 600m of strike length for Cuerpo 3, with an average width of 220m, which remains open both laterally and vertically.

According to Hot Chili management, the new intercepts are comparable to early assay results from SolGold’s 2012 tier-1 Cascabel porphyry copper-gold discovery in Ecuador, a deposit that now holds a global mineral resource of 5.2 million tonnes of copper and 12.3 million ounces of gold.

Hot Chili Managing Director Christian Easterday said: “… assay results from Hot Chili’s first two diamond holes have transformed the company’s view of Cortadera. We have achieved one of the world’s standout copper-gold porphyry drill intersections at Cortadera; one that is comparable to some of the best discovery drill results of recent times.”

“At an average grade of 0.9% copper and 0.4 g/t gold, the new high-grade zone currently has a vertical extent of approximately 190m.”

“… this new high-grade zone is completely open in all directions at depth, and is similar in combined average grade and depth to SolGold’s high-grade zone at its world-class Cascabel discovery in Ecuador.”

“The result in CRP0013D demonstrates that Cortadera has the potential to become a company-maker in its own right and looks set to take centre stage ahead of our Productora project, located 14km away.”

The company has now temporarily paused its drilling activities in Chile, as it awaits the return of remaining assay results and plans its next campaign of drill targeting.

The current work program is aimed primarily at producing a preliminary JORC-compliant mineral resource estimate for the Cortadera project.

To facilitate this, Hot Chili recently varied an option agreement with SCM Carola for the acquisition of the Cortadera project, providing a 90-day extension to USD$3m of the first USD$5m payment.

Management said that the company is currently in strategic discussions with several large domestic and international groups to provide this funding support.

Hot Chili has now completed its preliminary 3D modelling of Cuerpo 1, 2 and 3, which has highlighted a much broader porphyry system than had been recognised from the historical diamond drilling.

Importantly, the company says the characteristics of the ore system it has identified suggest the Cortadera series of deposits could get even larger, placing it as Hot Chili’s potential flagship project holding in the country.

With the recent discovery of a fourth porphyry copper centre called Cuerpo 4 from a review of historical geophysical data, Cortadera is outlined by a substantial, alteration-related system some 4km long by 3km wide.

Hot Chili believes the deposits bear all the markings of a potentially world-class, gold-rich, large and integrated porphyry copper system in this prospective, underexplored region of Chile.

Based on this week’s strongly encouraging widths and high-grade drilling results at Cuerpo 3, it appears that the company is well on its way to establishing the project’s credentials. 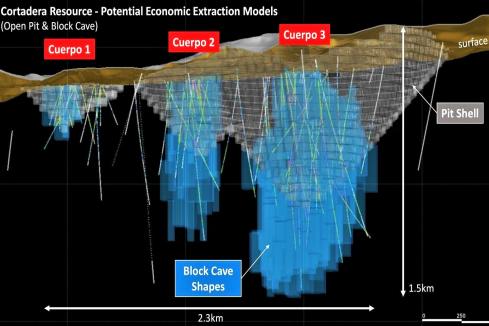 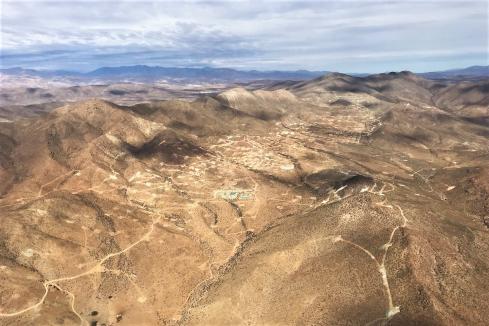 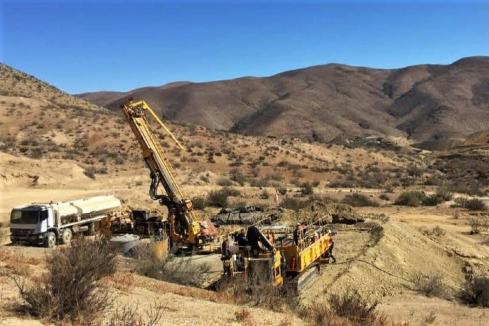 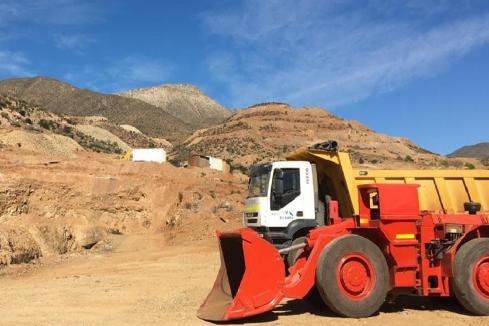