Hot Chili is set to spice up its production profile in Chile after putting in place an agreement to ramp up the processing of copper ores from its Productora deposit at the nearby Vallenar mill. The agreement will see the company lift production from its underground mining operations at the high-grade deposit to 180,000 tonnes per annum, a 50 per cent increase on the current mining rate. 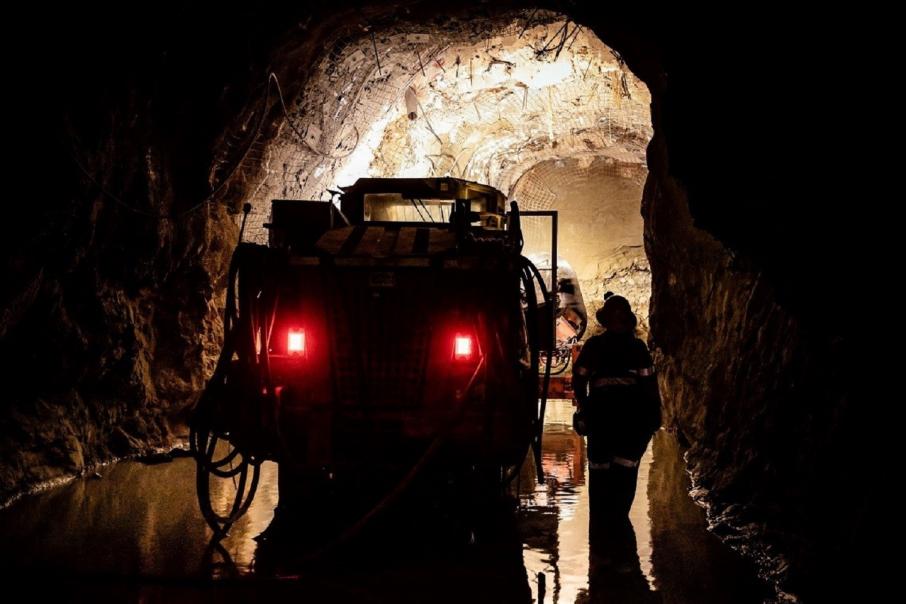 Hot Chili is set to spice up its production profile in Chile after putting in place an agreement to ramp up the processing of copper ores from its Productora deposit at the nearby Vallenar mill. The agreement will see the company lift production from its underground mining operations at the high-grade deposit to 180,000 tonnes per annum, a 50 per cent increase on the current mining rate.

The company began mining at Productora earlier this year after it’s 80 per cent owned subsidiary, Sociedad Minera El Aguila SpA, put in place a contract agreement with Chilean government owned ENAMI to process the company’s ores through the Vallenar mill which is located a mere 15km north of the Productora deposit.

The announced lift in mining capacity from the Productora operation will bring the Vallenar mill to its full operating capacity which is likely to reduce operating costs for ENAMI whilst providing an enhanced income stream for Hot Chili. The company is paid US$2 per tonne for the Productora ore as it’s delivered to the mill, with a further 10 per cent royalty payable upon sale of copper produced from the ores.

With copper now trading at a 7-year high, the royalty component of the sale agreement has risen significantly through this year. The copper price dropped to US$2.10 a pound in late March with the onset of the global pandemic before setting off on a tearing run than now sees the red metal sitting at an impressive US$3.50 a pound - the value of the royalty component payable on the copper ore has risen more than 66 per cent in value.

The ores also contain gold, up 40 per cent this year and silver, up an astonishing 148 per cent since March, potentially providing a further welcome royalty boost to Hot Chili’s already burgeoning coffers.

Hot Chili’s move to boost production comes hot on the heels of the company’s recent $25.6 million capital raising which it is using to accelerate exploration and development of its Costa Fuego project in Chile. The company’s world-class porphyry copper-gold project lies on Chile’s coastal strip, just 50km inland from the port of Los Lasas and 600km north of the country’s capital of Santiago.

The Costa Fuego project area hosts a trifecta of porphyry discoveries including the Cortadera and San Antonio discoveries, in addition to the mining operation at Productora. This enviable collection of ore bodies boasts a massive endowment of metals including 2.9 million tonnes of copper, 2.7 million ounces of gold and 9.9 million ounces of silver. However, this tantalising metal inventory looks set to grow further with drilling now probing the depths of these ore systems and outlining an assortment of new discoveries firmly cementing the projects position as one of the outstanding copper discoveries in recent years.

The total mineral resource at the Costa Fuego project currently weighs in at 724 million tonnes at 0.48 per cent copper, 0.12 g/t gold and 0.7 g/t silver. As a bonus, the developing project also enjoys outstanding access to infrastructure with power, a nearby port and a seawater pipeline to supply much-needed water to milling and processing operations, including ENAMI’s Vallenar copper processing facility.

Hot Chili’s upgraded processing agreement with ENAMI will boost the company’s output from Productora. Presently Hot Chili is mining at a rate of 120,000 tonnes per annum, exploiting the remnant ores from the upper levels of the underground operation. Decline development has now commenced to open up the untouched deeper levels of the mining operation and boost output to around 180,000 tonnes per annum.

With an upgraded production profile now locked in with ENAMI, cash in the bank and drilling continuing across the Cortadera and Cortadera North targets, Hot Chili is in pole position for a stellar start to the new year and take full advantage of a copper price that is showing no sign of stopping for breath.