Hot Chili is now a copper and gold producer and whilst it has spent a lot of time, money and effort proving up its Chilean projects, it spent nothing on CAPEX to start mining. Spurred on by fabulous copper and gold prices, Hot Chili has hit a big milestone with the start of mining at Productora four months ahead of schedule. 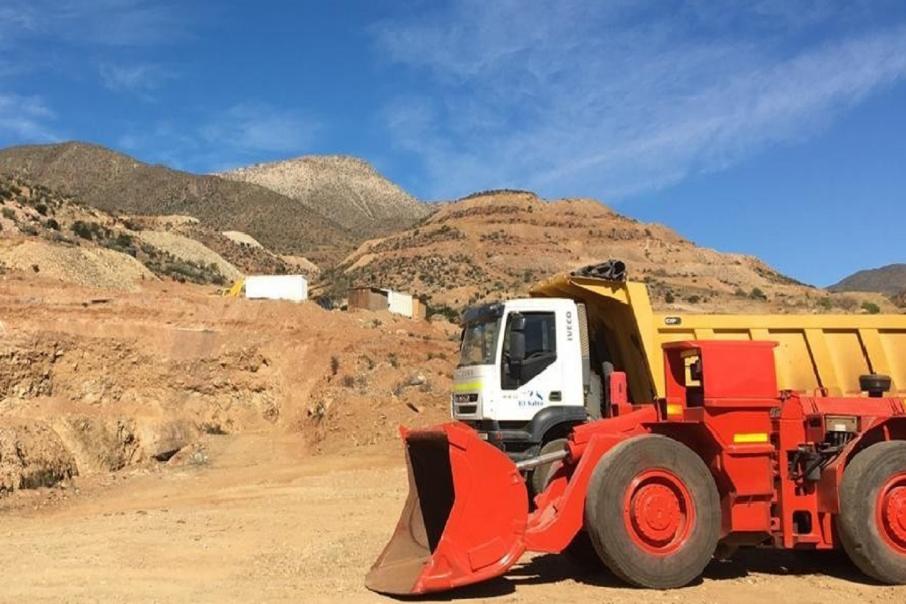 Hot Chili is now a copper and gold producer.

And whilst it has spent a lot of time, money and effort proving up its Chilean projects, it spent nothing on CAPEX to start mining – that bill was met by the Chilean Government who will mine Hot Chili’s giant Productora copper-gold deposit under a partnership agreement.

Spurred on by fabulous copper and gold prices, Hot Chili has hit a big milestone with the start of mining at Productora four months ahead of schedule, marking rapid graduation from developer to producer with early revenues set to start flowing soon from its deal with the Chilean Government who owns a processing plant nearby.

The Perth-based company has entered into a mining and processing agreement with Chilean Government-owned ENAMI that will see about 120,000 tonnes per annum of Productora ore go through ENAMI’s Vallenar plant, 15km north of Productora, over a two-year period with an option to extend the tie-up for a further 12 months.

Hot Chili’s 80 per cent-held Productora joint venture company Sociedad Minera El Aguila will be paid US$2 per tonne of ore processed under the deal and a 10 per cent royalty on the sales value of extracted minerals. The toll treatment deal, the company says, will also provide important mining and processing reconciliation data for the high-grade ore at Productora.

Assuming current spot copper and gold prices of about US$2.95 a pound and US$1,840 an ounce respectively, ore throughput of 120,000tpa and average head grades of 1.4 per cent copper and 0.3 grams per tonne gold, Hot Chili predicts annual revenues from the Productora-ENAMI mining and processing agreement of about A$1.4 million to $1.8 million a year.

ENAMI will truck ore from Sociedad Minera El Aguila’s existing underground mines at Santa Innes and Productora, where no development work is required on the part of Hot Chili.

Interestingly, Productora’s existing open pit reserves of 166.9 million tonnes grading 0.43 per cent copper, 0.09 per cent gold and 138 ppm molybdenum for 562,900 tonnes of copper, 191,000 ounces of gold and 11,200 tonnes of molybdenum will hardly be touched under the deal which only involves a limited amount of mining.

Hot Chili Managing Director, Christian Easterday said: “We have been able to deliver a unique transition from explorer and project developer to producer without the requirement for capital or operating cost.”

“Even more unique is to have achieved this in partnership with the Government of Chile. Higher copper and gold prices in combination with high grade ore production is set to deliver stronger than anticipated first revenue.”

“This is welcome news ahead of our plans to shortly unveil a maiden resource estimate for our neighbouring world-class Cortadera copper-gold discovery.”

Hot Chili expects to release new diamond drilling results from Cortadera shortly where it has previously turned out mineralised drill intersections that are nearly 1km long.

The company says it expects the resource at Cortadera to be a “globally significant” copper-gold porphyry system displaying wide zones of low-grade mineralisation with a high-grade copper-gold core.

With initial cash flows to start rolling in soon and an eye to the future, Hot Chili has already begun talking to ENAMI about potentially expanding the scale of their Productora agreement.