Hot Chili has extended the prospective, high-grade zone of the Cuerpo 3 porphyry copper-gold ore system within its Cortadera project in central Chile by about 100m to the east after intersecting a 184m zone grading 0.7% copper and 0.3g/t gold from 720m down-hole. This zone is contained within a wider zone of 848m @ 0.4% copper and 0.2g/t gold from 112m. 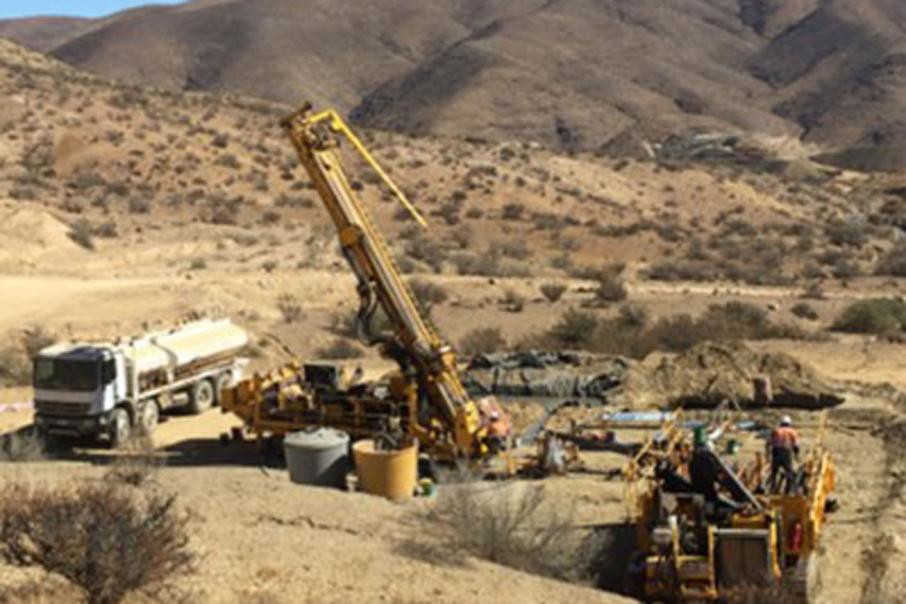 Hot Chili’s Phase 2 drilling program at its Cortadera project in central Chile has neatly achieved its primary objective, extending the prospective, high-grade zone of the Cuerpo 3 porphyry copper-gold ore system by a further 100m to the east.

The first diamond hole in the campaign intersected the higher-grade zone of 184m grading 0.7% copper and 0.3 grams per tonne gold from 720m down-hole within an extensive wider zone of 848m @ 0.4% copper and 0.2g/t gold from 112m, which the company described as the second best intersection at Cortadera to date.

Additionally, a second diamond hole designed to test a potential 300m extension to the higher-grade zone has unexpectedly intersected a wide 440m zone of strong mineralisation with visible chalcopyrite from a depth of 340m.

Management said that this zone is located at a shallower depth along the southern flank of the main porphyry and represents a potentially large extension to the high-grade zone if anomalous results are returned, as expected.

This hole is currently being extended to a total depth of 1,300m and assays from the upper zone are expected over the coming weeks.

Previous drilling at Cuerpo 3, the largest of the four porphyries discovered to date at Cortadera, returned a meaty interval of 188m at 0.9% copper and 0.4g/t gold within a broader intersection of 750m @ 0.6% copper and 0.2g/t gold from 204m down-hole.

In July, the company outlined the new Cortadera North target covering an area of about two square kilometres and defined by a coincident geophysical induced polarisation chargeable anomaly and strong surface enrichment of the pathfinder element molybdenum.

Cortadera North was previously delineated but was never drill tested during the period of private project ownership that preceded the company’s exploration of the region.