ASX-listed Hot Chili has created a sense of early excitement around its new Valentina prospect at the El Fuego copper project in Chile. The company has stumbled across historic records that show up to 4.8% copper was pulled from the shallow, small scale, family owned mine at Valentina back in the 1990s. Other historical results include an 11m intersection going 2% copper. 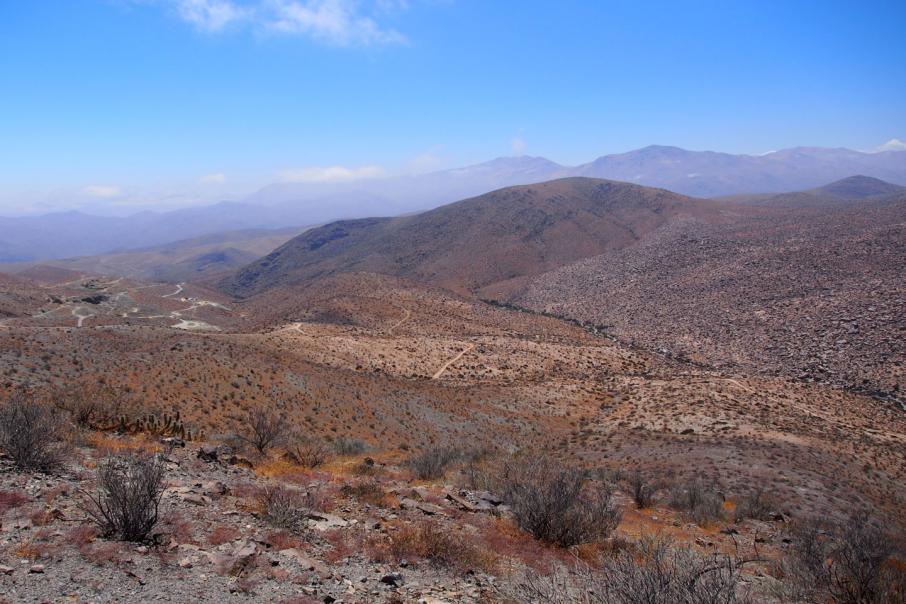 ASX-listed Hot Chili has created a sense of early excitement around its new Valentina prospect at the El Fuego copper project in Chile.

The company has stumbled across historic records that show up to 4.8% copper was pulled from the shallow, small scale, family owned mine at Valentina back in the 1990’s

Technical due diligence at the Valentina prospect has confirmed the potential for it to host shallow, high-grade copper mineralisation over 700m of strike in the main lode, with a further 140m of strike mapped in a faulted offset of the main lode to the north.

According to Hot Chile, small scale underground lease mining, undertaken at Valentina in 1997, recorded certified production grades of between 3.4% and 4.8% copper with a weighted average grade of 4.0% Cu.

Copper mineralisation at the prospect ranges from 1 – 5 metres locally within the existing surface and underground mine development at Valentina, over a strike length of some 230m

Integration of underground development data and historical drilling information from within the mine area provide a clearer picture of the immediate high-grade copper potential at Valentina for first-pass drill testing in the upcoming period.

That drilling identified a new and potentially thicker eastern lode, parallel with, or splayed from the main Valentina lodes being small scale mined.

Drilling results of up to 11m grading 2.0% copper were recorded from 129m down-hole to the end-of-hole, which included 7m @ 2.7% Copper. Drill holes were only selectively sampled and broader unsampled zones of the drill core indicate copper sulphide mineralisation up and down-dip and along strike, highlighting additional unrealised potential at Valentina.

The results emphasise Hot Chili’s confidence in the potential for regional continuity of high grade sulphide copper ores over significant strike lengths at the El Fuego project, all within trucking distance of its massive Productora Project.

The Company is moving rapidly to complete the final legal due diligence for execution of a formal agreement to earn a 90% interest in Valentina over a 4-year Option period. Hot Chili are committed to 1,500m of drilling in the first 12 months and appear to have no shortage of targets at this prospect.

The tenements have not been subjected to any modern exploration or resource drilling, owing to the private ownership of the related tenure over several familial generations.

This week’s announcement continues a splurge of positive news flow from the company relating to its rapidly evolving El Fuego copper project.

Results from the maiden drilling programs over the high-grade copper targets at the project will no doubt be keenly anticipated during the current quarter.