Hot Chili has announced a $4m placement to fund a drill program at the El Fuego copper project in Chile. The program is aimed at increasing high grade mineral resources and extending the initial mine life of the flagship Productora asset beyond 10 years. The small scale mines at San Antonio and Valentina will be targeted first, having defined potential for extended shallow, high grade copper sulphide mineralisation 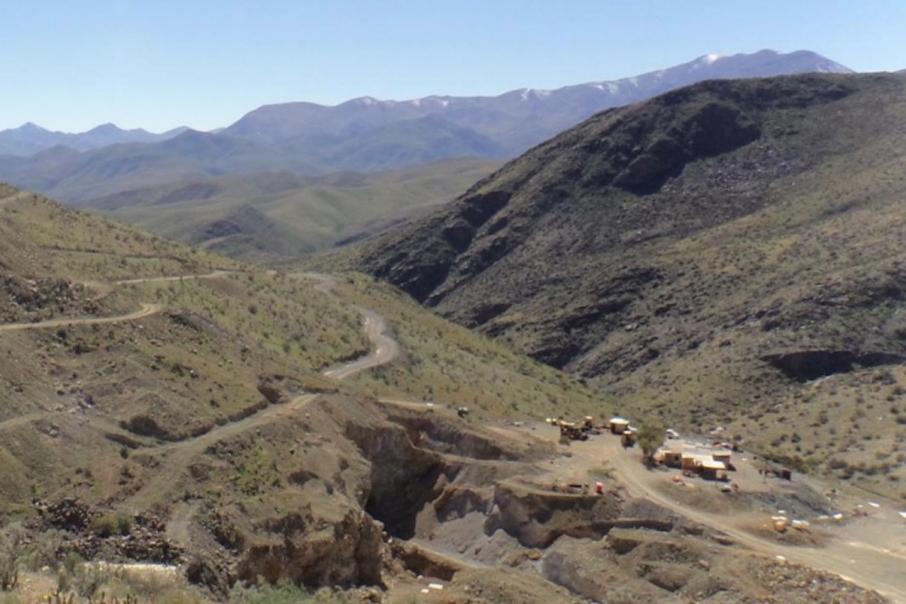 The brakes are off for aspiring copper producer Hot Chili who has just completed an oversubscribed $4 million capital raise to initiate exploration and drilling activities across several outstanding looking high-grade copper opportunities at its prospective El Fuego project in central Chile.

The placement, which originally was set for $2.5 million, quickly became $4m as the company was over run with interest, no doubt generated by a series of recent high grade copper hits in Chile.

The capital raise, which was led by EverBlu Capital out of Sydney will be completed in two tranches with eth first settling on the 4th of May 2018 and the second after shareholder approval has been granted at a General meeting set down for the 15th of June.

Each new share will be issued at a price of 3 cents, with one free attaching Option for every two fully-paid shares subscribed for.

Options will be unlisted with a strike of 10 cents and a two-year expiry date on the 31st of May 2020.

Commenting of the raise, Christian Easterday, Managing Director of Hot Chili said: “The strong response to the placement was a vote of confidence in the company’s consolidation strategy which has secured several outstanding high grade drilling opportunities.”

“We aim to be drilling the San Antonio and Valentina copper mine areas as a priority. Both mine areas have demonstrated clear potential for large, high grade copper-gold resources to be defined from shallow depths given successful drill results.”

Hot Chili has produced a raft of exciting announcements in relation to its high-grade San Antonio and Valentina copper mines since acquiring these and the Lulu copper mine in separate dealings that commenced in August 2017.

All three stranded copper mines that are being operated on a small scale by lease miners can potentially act as high-grade sweeteners to the company’s nearby flagship Productora project, which has an ore reserve of 167 million tonnes grading 0.43% copper.

The mines are all within easy trucking distance of Productora and produced historical copper grades of between 2 – 5% copper, which Hot Chili has confirmed by a review of historical data and its own sampling programs.

The targeted mineralisation at San Antonio and Valentina is shallow and recent underground face sampling showed eye-popping true widths of up to 30m for the high-grade copper sulphide ores.

Mineralisation looks to be still open at depth, which appears to support the company’s decision to branch out from its flagship Productora project into the broader region.

With money in the tin and a number of solid initial results, Hot Chili is now entering an exciting period, with drilling programs likely to target these very  prospective looking ore systems both along strike and at depth for the first time.