Legend Mining has taken another important step towards discovering a Nova lookalike at its Rockford project in the Fraser Range with news that last week’s highly anomalous nickel, copper and cobalt results were from the same host rocks as those at the revered Nova ore body nearby. New assays also showed significant nickel and copper 1.6 kms away, suggesting Legend could be on to something decent. 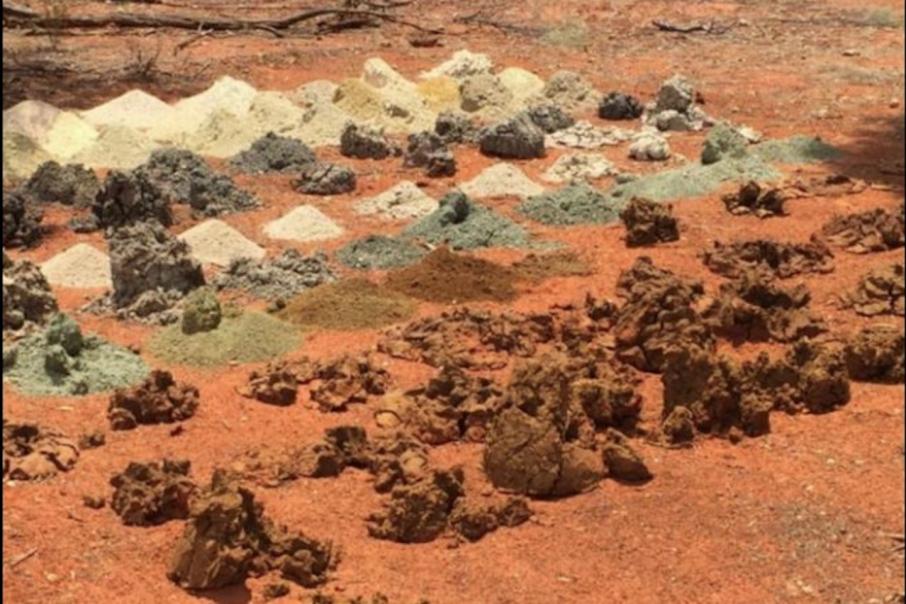 Legend Mining has followed up last week’s news of highly anomalous nickel, copper and cobalt with further results from its “Area D” at the Rockford project that have enhanced its prospectivity for a Nova look-a-like discovery.

The result was from a reconnaissance aircore drilling program over an area of more than 20 square kilometres and according to management, compared favourably with the tenor of the early results from aircore drilling at Nova, which is along strike in the Fraser Range.

Legend followed up this week with news of the best possible result from petrographic studies of samples from the bottom of the latest drill hole, which may provide vital clues in the hunt for Nova style geochemically complex orebodies.

Legend Managing Director, Mark Wilson, said: “The petrographic identification of an olivine-rich gabbronorite with associated anomalous nickel-copper-cobalt is good news for Legend shareholders. This is the host rock for the Nova ore body.”

The company also revealed assays from the second half of the just-completed program of 41 aircore holes at Area D. The best result was a 10 metre intersection grading 0.09% nickel, 0.10% copper and 0.01% cobalt from 56 metres to the end of hole.

In a statement to the ASX, the company said the results from the petrology report, along with the anomalous nickel-copper-cobalt had “greatly increased the prospectivity of (drill hole) RKAC151 and the immediate surrounds of Area D.”

In particular, the fact that the latest drill hole is 1.6 km from the previous encouraging hole starts to paint a picture of how big the anomalous footprint could be at Area D.

Wilson also noted that, whilst the nickel tenor of one hole was less than the other, the elevated copper and associated magnesium oxides were positive geochemical factors.

Legend’s next steps will be additional sampling at 1-metre intervals over the entire anomalous intersections in the two key drill holes, further analysis to understand the nature of the nickel-copper-cobalt mineralisation and more petrology studies to help identify the bedrock in the area of drilling.

Legend is exploring the Rockford area in a joint venture with Mark Creasy who holds 30%.

The millionaire prospector has a nose for amazing discoveries and was also a partner in the breakthrough Nova-Bollinger discovery in 2012.