Health insurers have been playing us for suckers for too long. 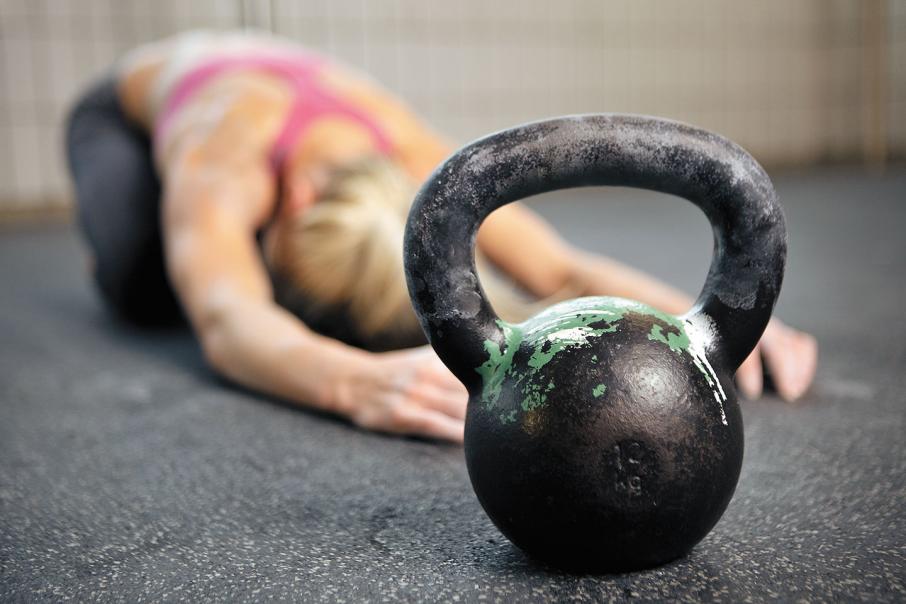 Health insurers have been playing us for suckers for too long.

This Year of the Monkey has been tough for insurance providers, with uncomfortable questions having been raised about some of our best-known brands.

Agitators for a royal commission point to the explosive revelations that Commonwealth Bank’s insurance arm, Comminsure, denied payouts to some of its life insurance customers as just one more example of the banks behaving badly.

The joint Fairfax-ABC investigation led to an Australian Securities and Investments Commission inquiry into the sector, which revealed that Westpac’s life insurance arm, BT Financial Group, had denied 37 per cent of permanent and total disability (or TPD) claims.

And the release of a life insurance code of conduct by the Financial Services Council this month has been lambasted for failing to protect the vast majority of life insurance customers who have cover through their superannuation fund.

Provisions in the code that restrain private detectives from undertaking surveillance in bathrooms or hospitals won’t do anything to bolster the public profile of insurance companies.

And the 12-month time limit for insurance claims is laughable – at best it’s an own-goal.

Just think about it for a moment; you’ve been paying out thousands of dollars a year for income protection and then, when you do fall ill, you have to wait a year to have your claim settled.

Many of Australia’s highly leveraged households couldn’t survive much more than a few months without income from the key breadwinner, let alone a year.

In that time, households like mine would in all likelihood be forced to sell the family home – adding to the stress of a sick parent.

It makes you wonder just exactly what we’re all paying these insurance premiums for.

Behind the entertaining, primetime television ads are businesses that seem to invest more in how to avoid payouts than they do looking after their customers. And then there are the commissions.

A friend of mine was in hospital recently following a double mastectomy when her insurer made contact regarding her trauma insurance claim.

After some stilted small talk the conversation turned to my friend’s cancer, at which point she asked the insurance representative to cut to the chase.

And this was the chase. If she hadn’t had a mastectomy and was instead one of the lucky women who are able to save their breasts, she was told the insurance company would not have paid out her claim.

Despite losing her breasts she was one of the ‘lucky’ ones, lucky enough to have made it over one of those completely arbitrary hurdles the insurers put in place to protect their profits.

What I don’t understand is how we have ended up with an insurance sector that pumps millions into advertising and covering extras like sunglasses and massages, but offers up a dense labyrinth of contract law and get-out clauses if you need it to pay out when you are sick.

I can’t understand how you can pay for what’s laughingly referred to as ‘comprehensive car insurance’ when you are forced to pay an up-front charge called an ‘excess’ for virtually every claim.

So this comprehensive policy is a contract that doesn’t actually cover you for the full cost of all the most common claims. Nice business model, nice little earner.

While I believe in the market and small government, I think there’s a role for our elected officials to clean up the sector and impose some reasonable restraints on its behaviour.

Businesses are meant to make money and generate profits, that’s their modus operandi and it must drive decision-making, but it shouldn’t be profit growth at any costs.

Health insurers are paying for gym memberships and sunglasses, but then when you actually need your insurance to cover a medical procedure there’s a bewildering array of partly covered services and treatments.

The out-of-pockets, as they are delicately referred to, undermine the concept of health insurance in an age where the private system should be relieving pressure on the public services.

The prospect of a royal commission into banking looks remote at best, but there’s another much bigger risk to the financial services sector just over the horizon.

When they arrive in banking and insurance, the disrupters will take customers in big numbers from the big financial groups.

And that will put the monkey back on insurers’ backs and maybe, just maybe, drive a better deal for poor suckers like me.