Horizon Minerals remains focussed on taking control of one of Australia’s oldest gold addresses and has agreed with Focus Minerals to extend an Exclusivity Deed for the potential $55 million acquisition of significant land, a mill and associated plant in WA’s Coolgardie region. The purchase could see the West Australian listed explorer become the Goldfields region’s next major gold producer. Horizon already has its foot on multiple gold resources surrounding Kalgoorlie. 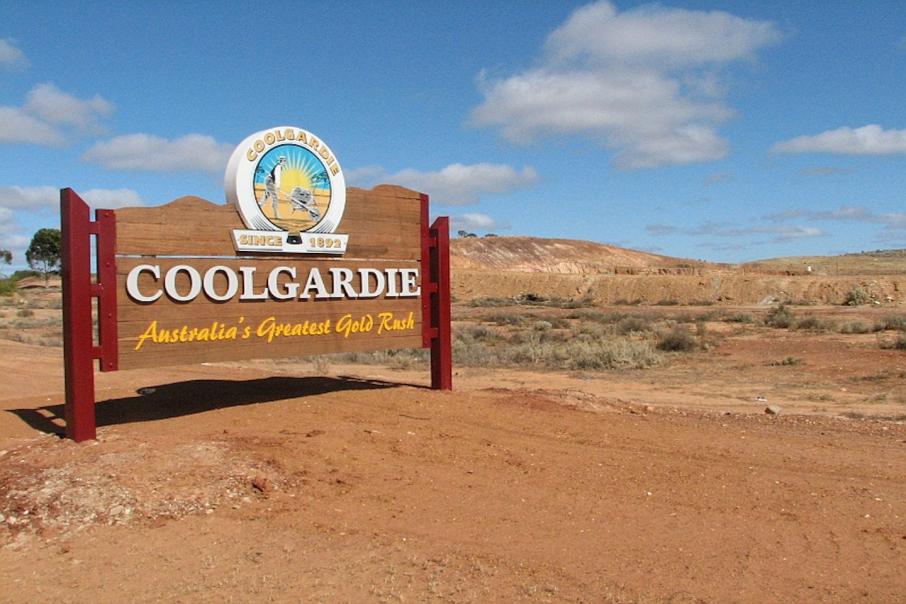 Horizon Minerals remains focussed on taking control of one of Australia’s oldest gold addresses and has agreed with Focus Minerals to extend an Exclusivity Deed for the potential acquisition of significant land, a mill and associated plant in WA’s Coolgardie region.

The $55 million deal, which was first put in train by Horizon and Focus Minerals earlier this year, could see the Perth-based company become Coolgardie’s next major gold producer.

Although Focus received a non-binding indicative counter-offer of between $55m and $65m for the same package from China’s Hanking Holdings in late September, its board decided the proposal was not superior for the purposes of the Exclusivity Deed, which has now been extended until October 19.

Under the current arrangement, Horizon’s $55 million payment will be made up of $12 million in fully paid ordinary shares based on a 20-day volume weighted average price and $43 million in cash tranches.

Last month the company announced it was already beefing up its land holdings in the area by acquiring a 100% interest in the Rosehill, Brilliant North and Gunga West projects and the Golden Ridge, Balagundi, Abattoir and Mt Monger projects near Kalgoorlie-Boulder, as part of a strategic land swap with heavyweight miner, Northern Star Resources.

Horizon has said that the project would be incorporated into a consolidated feasibility study due for completion at the end of the 2020 March quarter, if its bid is ultimately successful

The study will cover infill, extensional and geotechnical drilling at the high-grade Bonnie Vale underground gold discovery, infill and extensional drilling at the Brilliant open-cut pit and further engineering on the potential refurbishment of the Three Mile Hill processing plant and associated infrastructure.

Additional metallurgical test work on the Boorara, Binduli, Bonnie Vale and Brilliant ore bodies will help underpin an initial five-year mining plan, while statutory approval work on advanced projects and the update of mineral resources and ore reserves for core projects has also been pencilled in.