Perth-based Horizon Minerals has completed its agreement with Kingswest Resources to fully divest its interest in the Menzies and Goongarrie gold projects, located north of Kalgoorlie in Western Australia. Horizon will receive a total consideration of some AUD$8 million for Kingswest’s acquisition of 38 mining, prospecting and exploration licenses. 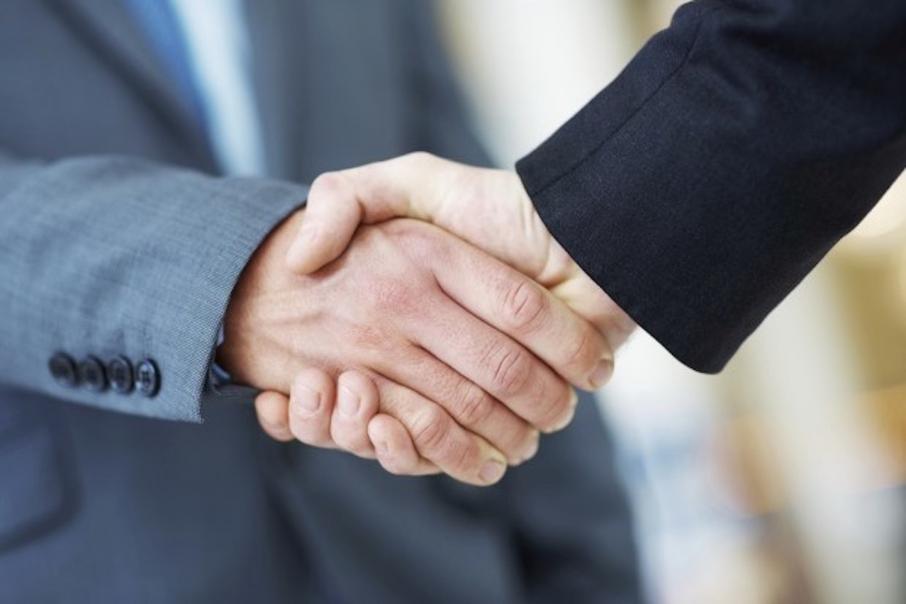 Perth-based Horizon Minerals has finalised its agreement with Kingswest Resources Limited to fully divest its interest in the Menzies and Goongarrie gold projects, located north of Kalgoorlie in Western Australia.

Horizon is set to receive a total consideration of AUD$8 million for Kingswest’s acquisition of its 38 mining, prospecting and exploration licenses.

The Menzies gold project is set to be the focus of Kingswest’s exploration efforts in the short term. The project lies on granted mining leases and has historical production figures of 787,200 ounces grading at an eye-watering 18.9 g/t gold.

An existing JORC-compliant resource for the project totals 171,310 ounces grading at 2.2 g/t gold.

On completion of the transaction, Horizon will carry a substantial 20% holding of Kingswest’s issued capital.

The move now enables Horizon to focus on its Boorara project, that lies within staggering distance of the Kalgoorlie township, almost within sight of the Super Pit. The Boorara deposit has a resource of just over 500,000 ounces of gold.

Horizon is also now entitled to take up a non-executive Board role at Kingswest and with current Horizon MD Jon Price lined up for that position, Horizon’s strategy for Menzies and Goongarie should still be realized. Importantly however, Horizon will now have a few million more dollars to progress its aggregation strategy that involves several projects within shouting distance of Kalgoorlie Boulder where it is planning to locate a mill.