Horizon Minerals has kicked off a major grade control drilling program at its Boorara project that neighbours Kalgoorlie's Super Pit. A 2016 trial pit delivered a reconciled mill gold grade of 1.73g/t against an initial resource modelled grade of 1g/t. This demonstrates the importance of the appropriately named ‘grade control drilling’ program ahead of mining to optimise the mining operation and potentially boost the head grade. 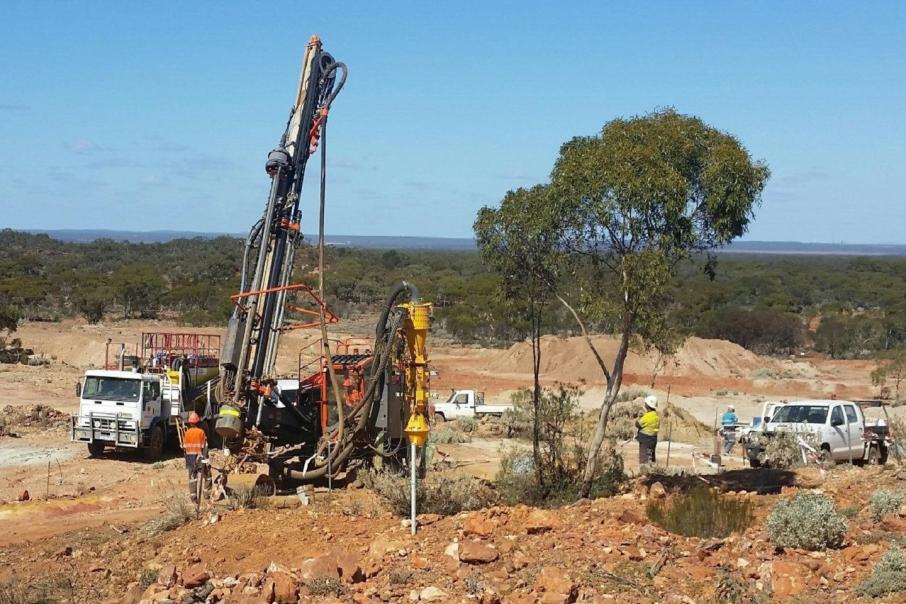 Horizon Minerals has moved to de-risk its Boorara gold project that lies 10km from Kalgoorlie’s famous Super Pit by committing to a major grade control drill-out of the project with a view to exploiting any potential upside that might exist in terms of grade.

The grade control drill spacing will be set as tight as 10m x 4m, leaving very little uncertainty in the resource and how it might behave when it gets to a mill.

Drill spacings this tight are an indication that Horizon is serious about mining this deposit if everything stacks up post the drill out.

The company previously trial mined part of the deposit in 2016 with that campaign delivering a surprising reconciled mill grade of 1.73g/t gold, which augers well considering that the original resource modelled grade at the project is 1g/t gold.

This demonstrates the importance of the appropriately named ‘grade control drilling’ program ahead of any decision to mine with any resultant jump in grade set to turbo-charge the economics of the project.

The trial mine produced 1550 ounces of gold with a 91% metallurgical recovery from approximately 30,000 tonnes of material.

Horizon Managing Director Jon Price said:“the initial trial pit completed in 2016 produced a significant uplift in grade when compared to the global resource model and demonstrated the importance of the infill grade control drilling in understanding the multiple vein arrays and nugget effect within this large mineralised system.”

“In parallel with the consolidated feasibility study currently underway for a standalone development, our prime location provides us with the opportunity to assess mining and toll milling pathways for earlier cash generation to take advantage of the current high gold price environment.”

The Boorara project is divided into three project areas, the Royal, Crown Jewel and Regal deposits.

Horizon said it is well advanced in discussions with third parties in relation to securing a mill that will be able to toll-treat the Boorara project ores.

During 2016, the ore mined was processed at the Greenfields Mill nearby. However, the company is spoiled for choice in the Kalgoorlie region with at least seven major operating mills nearby.

After a new model has been tabled, Horizon will then look to finalise the optimised mine design, with a view to possibly getting into production in this most prolific of gold jurisdictions.