Horizon Minerals’ Boorara gold project east of Kalgoorlie is nearing its moment of truth as the aspiring developer aims to commence production on three ‘starter’ pits later this year. A major grade control drilling program has recently been completed that will underpin an updated suite of mine optimisations and designs at the project. The geological model to follow from the drilling will provide a significant amount of confidence and potential grade upside. 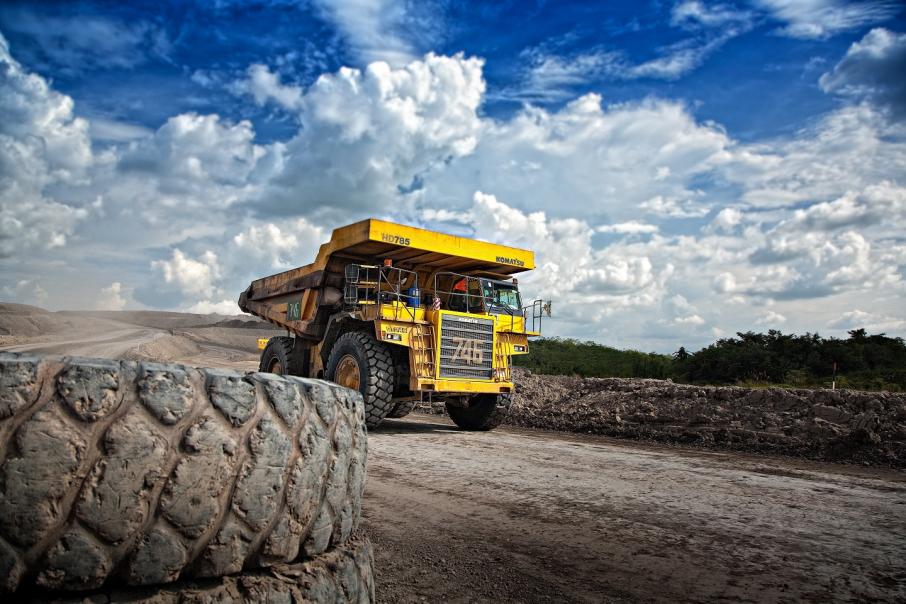 Horizon Minerals’ Boorara gold project east of Kalgoorlie is nearing its moment of truth as the aspiring miner aims to commence production on three stage one ‘starter’ pits towards the end of the year with gold milling to follow shortly thereafter. A major grade control drilling program has recently been completed across Boorara, which will underpin an updated suite of mine optimisations and designs from across the project.

It will also significantly de-risk the crucial initial start-up period which claimed more than one victim last year.

The Boorara project is divided into three areas, the Royal, Crown Jewel and Regal deposits with mineralisation hosted in a complex geological setting.

Importantly, the grade control drill spacing was set to just 5 metres by 5 metres, leaving little uncertainty about how the geology and resource might behave when it gets to a mill.

The new geological model that will spawn from the grade control drilling will provide a significant amount of confidence for Horizon as it progresses towards stage one production.

During 2016, a small 20-metre-deep trial pit was mined across the Royal deposit. The in-situ grade control resource estimate grade at the time was 1 gram of gold per tonne – once the ore was processed through the local Greenfields Mill, the head grade came out at a significantly more impressive 1.73 grams per tonne gold.

Given the upside in grade from the previous trial mining, Horizon will be taking a similar approach to de-risk the project’s global resource model before surging had with a full production profile.

The Boorara deposits have a total resource of 16.45 million tonnes grading 0.96g/t for 507,000 ounces of gold and once the stage one trial mining data is reconciled, the ASX-listed company said it will polish off a feasibility study towards the end of the year.

Recently, drilling at the Crake deposit at Horizon’s Binduli gold project firmed up the grade and consistency of gold mineralisation there over a 450-metre strike length. Crake hosts a mineral resource of 1.27 million tonnes grading 1.81g/t for 74,000 ounces, at a conservative 1g/t gold lower grade cut-off.

The Binduli gold project is a mere 9 kilometres from Kalgoorlie and also has a suite of gold processing plants at its doorstep.

Management said that internal mine optimisation and design work for the Crake prospect are ongoing and further RC and diamond drilling will be completed this year to test areas currently outside the resource envelope.

The company also said it was working on the geological models for the Gunga West and Golden Ridge projects near Kalgoorlie and the newly acquired Rosehill project.

Horizon recently picked up Rosehill from Northern Star in a straight swap deal – the project lies on a granted mining lease within staggering distance of Coolgardie. Legacy miners have only scratched the surface at Rose Hill, which kicked off back in the late 1800s and produced about 1,340 ounces at 8.3 grams per tonne gold, according to Horizon.

Resource updates are expected soon from these projects, which will create an air of excitement around the project’s potential.

Kalgoorlie is no stranger to gold miners and all things being equal, Horizon looks like it just might become one of them this year.