If there are any major gold deposits left lurking within cooee of Kalgoorlie, Horizon Minerals will most likely find them after it announced this week it is about to launch a massive, 70,000m drill campaign on an axis around Kalgoorlie that will leave no stone unturned. It will cost $7 million and feed into Horizon’s much anticipated definitive feasibility study. 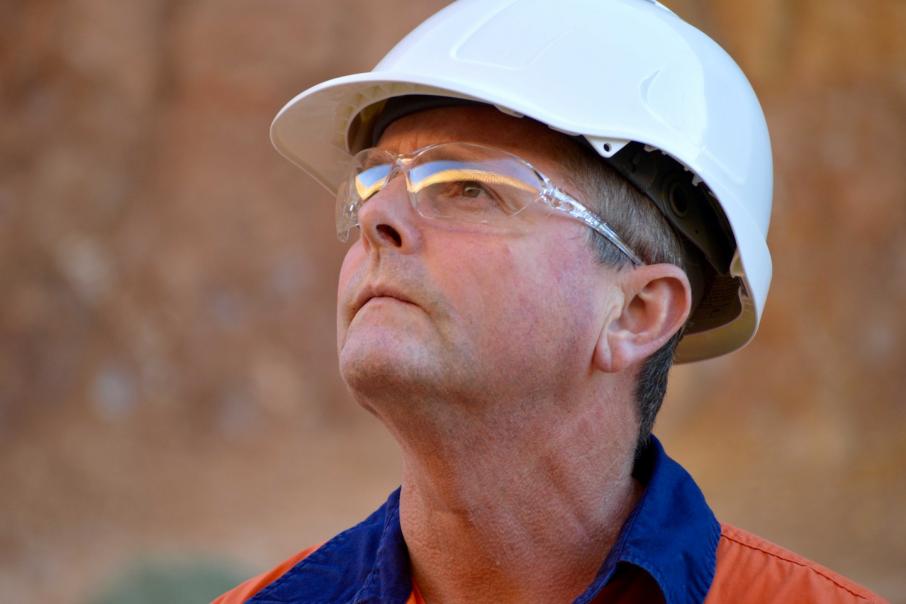 If there are any major gold deposits left lurking within cooee of Kalgoorlie, Horizon Minerals will most likely find them after it announced this week it is about to launch a massive, 70,000m drill campaign on an axis around Kalgoorlie that will leave no stone unturned. It will cost $7 million and feed into Horizon’s much anticipated definitive feasibility study.

The program is designed to sniff out new discoveries and convert existing resources to reserves across Horizon’s impressive 850sqkm of ground that covers multiple satellite deposits around the revered mining city of Kalgoorlie.

It is the biggest drill campaign undertaken by Horizon to-date.

The company’s wholly owned suite of deposits, all which lie within a 75km radius of Kalgoorlie, host a combined mineral resource of 24.88 million tonnes going an average 1.32 grams per tonne for 1.05 million ounces of contained gold.

The principal deposit amongst Horizon’s grab bag of projects is the Boorara deposit about 10km east of Kalgoorlie’s Super Pit gold mining operation.

Boorara plays host to 16.45 million tonnes of ore grading 0.96 g/t for 507,000oz of contained gold, albeit trial mining at Boorara has produced higher grades than the global resource.

Horizon says the aircore, RC and diamond drilling program will be aimed at firstly converting existing measured and indicated resources to maiden ore reserves and upgrading existing inferred resources to a higher confidence JORC category for inclusion in a consolidated definitive feasibility study.

The company will also look to narrow in on lateral and depth extensions to known mineralisation at the core Boorara deposit and the Teal, Rose Hill and Binduli deposits as it looks to boost the project’s longer-term production outlook.

The DFS will evaluate an initial mine life of about 4-5 years, with Boorara at this stage earmarked to provide about 70 per cent of the ore feed for a proposed stand-alone treatment plant at Boorara – supplemented by higher-grade ore from open-cut and underground satellite deposits within trucking distance of the plant.

Horizon Minerals Managing Director, Jon Price said: “We are pleased to be commencing the company’s largest ever drilling program which will feed into our reserve and resource growth plans as part of the feasibility study for the larger-scale development supporting a proposed stand-alone processing plant at Boorara.”

“In addition, the company has refined a suite of walk-up new discovery targets that will be tested as we continue the search for new large-scale deposits in this prolific gold producing region. Horizon is now well funded, producing gold and generating cash, assessing a larger-scale production profile and exploring for growth and new discoveries.”

Initial results from Horizon’s big drilling drive are expected in the December quarter with resource and reserve updates to come in the March and June quarters next year.

The highly anticipated DFS is slated to be finished in the first half of calendar 2021.

The contract mining and toll treatment trial that forms part of the first stage of Boorara gold production operations is due to run through to January 2021 and is forecast to process 159,000 tonnes of ore at an average 1.86 g/t for 8,700oz of gold recovered.

Horizon is looking to bank about $7 million in free cash flow at current gold prices from the initial trial mining campaign.