Aspiring ASX-listed gold producer, Horizon Minerals has unveiled another set of solid grade and broad intercept gold strikes at its 100 per cent-owned Peyes Farm gold project just 10km northwest of Kalgoorlie. One of the best hits was 8m at 8.53 g/t gold, including 4m at 14.2 g/t, from 52m and another returned 6m going 5.33 g/t gold from just 30m down-hole. 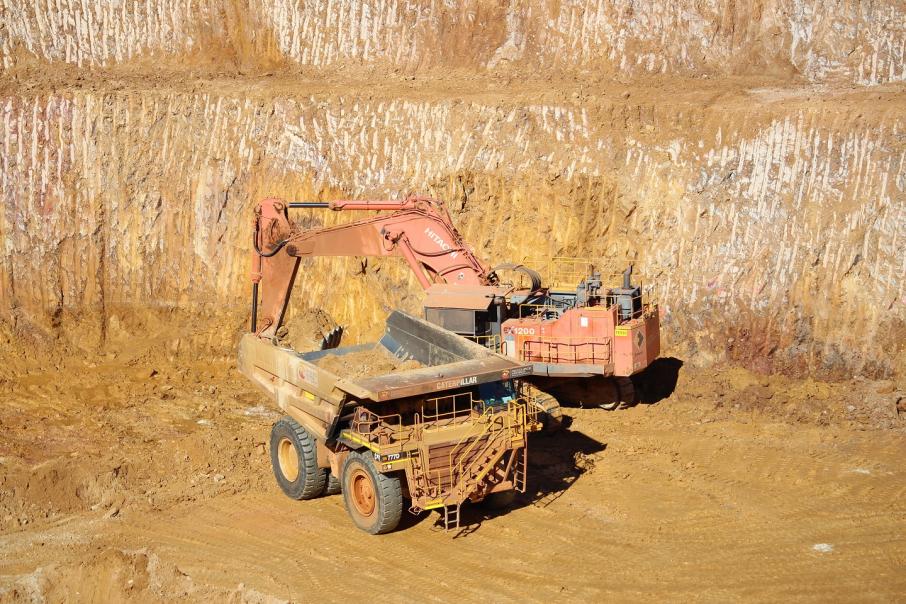 The latest results included 8 metres at 8.53 grams per tonne gold from a very mineable 52m which included 4m at 14.2 g/t gold.  A second, even shallower intercept returned 6m going 5.33 g/t gold from just 30m down-hole with a rich 1m grading a very healthy 22.0 g/t gold at the top of the gold-rich zone.

Horizon said the 49 RC drill holes and three diamond holes were testing extensions of the supergene zone of the Peyes Farm deposit ahead of an updated mineral resource estimate, which the company expects to table before the end of June this year.

Another RC drill hole tagged two separate intervals with the first of 16m at 2.03 g/t gold coming in from just 24m down-hole, with the second chiming in with 4m at 6.58 g/t gold from 60m down-hole.

The company’s latest results suggest the Peyes Farm deposit remains open to both the north and south, giving Horizon’s technical team encouragement to move forward with open pit mine optimisation planning once the updated mineral resource is tabled.

Horizon Minerals Managing Director, Jon Price said: “Peyes Farm sits 100m to the east of the Jacques Find project and the latest results continue to demonstrate the quality of these multiple parallel mineralised structures that extend across the entire Teal project area with over 1,500m of continuous strike length.”

“Our aim is to define a number of these supergene deposits for open pit mining as we did with the successful Teal mine 400m to the north. We now look forward to releasing the updated resource and maiden reserve in the coming months and building the project into the long-term production plan.”

The Teal camp comprises the Teal, Jacques Find and Peyes Farm deposits and is one of four core satellite gold project areas being advanced to compliment the company’s baseload Boorara gold project.

Interestingly, much like Jacques Find, the Peyes Farm gold deposit comprises a well-defined, flat lying supergene blanket of mineralisation located between 24m and 75m below surface.

The metallurgy of Peyes Farm appears similar to the Teal deposit where a historical open pit dug out 229,000 tonnes of dirt, producing 21,836 ounces of gold at a grade of 3.2 g/t.

Horizon said it was putting together a consolidated feasibility study it hopes will underpin an initial five-year mine plan and the establishment of a stand-alone processing facility at Boorara.

The market will no doubt be keeping its eye out for Horizon’s maiden ore reserve report at Peyes Farm ahead of a consolidated feasibility study over the entirety of the project area.