Horizon adds over 16,000 ounces at Binduli

Horizon Minerals has firmed up confidence in the Crake prospect within its Binduli gold project near Kalgoorlie after drilling returned a top intersection of 3 metres grading 7.41 grams per tonne gold from 81m down-hole. The results demonstrate both width and grade continuity across a 450m strike length with the company saying that mineralisation remains open in all directions. 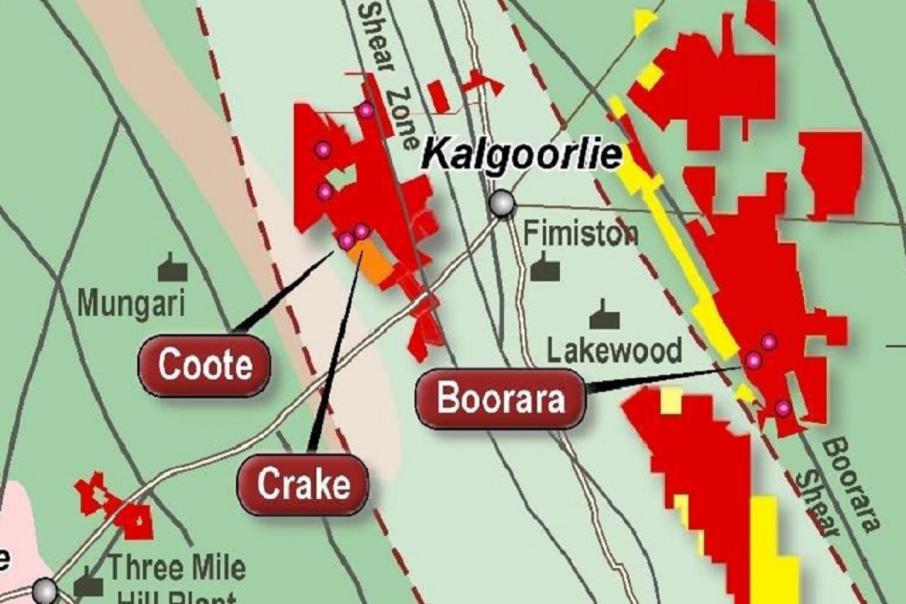 Horizon Minerals has wrapped up its drill campaign at the Crake prospect within its Binduli gold project near Kalgoorlie with a best intersection of 3 metres going 7.41 grams per tonne gold from 81m downhole.

With the grade and consistency of gold mineralisation firmed up now over a 450m strike length – Horizon also updated the Crake mineral resource to from 57,700 ounces to 1.27 million tonnes grading 1.81g/t for 74,000 ounces, at a conservative 1g/t gold lower grade cut-off.

The Binduli gold project is a mere 9 kilometres from Kalgoorlie and has a suite of gold processing plants at its doorstep.

Horizon Managing Director Mr Jon Price said: “Crake and the Binduli area in general is certainly shaping up to be a significant contributor to our future production profile providing high grade satellite feed to complement the base load Boorara project 25km to the east.”

The company recently kicked off a major grade control drilling program at Boorara to the east of Kalgoorlie where a 2016 trial pit delivered a reconciled mill grade of 1.73g/t gold against an initial resource modelled grade of 1g/t.

Management expects that the Boorara grade control drilling will be completed by the end of this year, with assays all in and a revised resource model out by the March 2020 quarter.

After a new model has been tabled, Horizon will then look to the optimised mine design.

Management also said that internal mine optimisation and design work for the Crake prospect are underway. Further RC and diamond drilling will be completed next year to test areas currently outside the resource envelope. The core will also be handy for geotechnical studies for mine design and will provide more samples for metallurgical test work.

Initial metallurgical testing achieved gravity recovery rates of over 50% for both oxide and fresh samples at Crake, whilst overall gold recoveries averaged about 98.6 for the oxide and 96.5% for the fresh ore.

Horizon has a plethora of gold mineralised ground over multiple projects and prospects around Kalgoorlie to choose from now and it is right on the verge of taking that magical leap from explorer to producer from at least one of its projects. 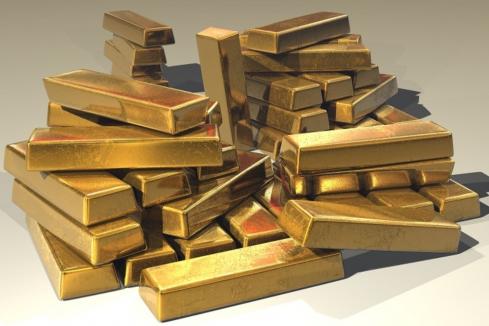