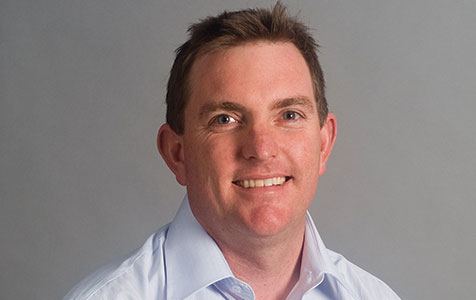 Mr Holmes will commence in the newly-created role from July.

He was formerly operations manager east for John Holland Minerals and Industrial, based in Brisbane.

The company said the appointment was part of a succession plan developed after Mr Sputore informed the board he would like to "transition out of the business".

Mr Sputore will remain as a director of Decmil Australia.