Hot Chili has discovered a 12m intersection going 3.1% copper without sinking a drill hole. The company has unearthed historic drill data records that show it is on the right track with its impending maiden drill program at the El Fuego project in Chile. The company has identified in-situ ore parcels adjacent to mine workings and discovered a new hanging wall lode. 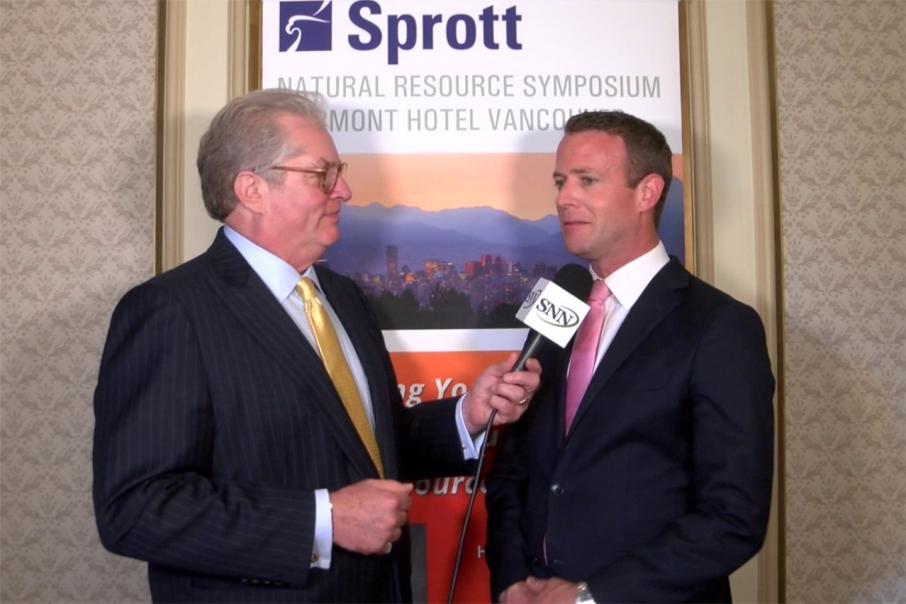 The company reported on a raft of exciting new developments at the prospect this week saying the San Antonio mine area may well be amenable to open pit mining.

Historical underground drilling assay data recently received by Hot Chili, has now been reviewed and shows significant lateral extensions to the high-grade copper mineralisation, previously interpreted as having been mined out, 60 – 90m from surface.

Importantly, these drill holes are horizontal and hence, most likely represent the true width of the in-situ ores.

Additionally, the company has identified a new parallel hanging wall ore lode, that was never mined by the lease miners at the property.

This substantially increases the potential size of near-mine extensions at San Antonio, where a footwall lode to the main underground development also exists.

Along strike, 300m to the south of the mine workings, a second copper sulphide ore parcel extracted from a shallow depth of 12 – 15m, returned a certified grade of 3.68% copper for the 15.02 tonnes mined.

This chemical analysis confirms the result of 5.24% copper in the first parcel of 16.3 tonnes from the same area, reported by Hot Chili in March.

The company is now more confident that the main lode extends some distance to the south.

Detailed geological mapping and rock chip sampling 750m south of the main workings has turned up quartz-carbonate veining that returned a solid assay result of 2.85g/t gold and 0.1% copper.

This result is revealing, as it implies that the San Antonio ore system is structurally controlled and that the fault network identified has tapped copper-gold rich fluids along its corridor.

That corridor is already 1.5km long and Hot Chili has barely had time to investigate multiple +1km long copper-in-soil anomalies extending another 4km to the south-southwest.

Hot Chili also expects to release results of detailed mapping and sampling undertaken over a 5km corridor to the north-northeast of San Antonio that extends to the Valentina high-grade underground copper mine.

Preparations are underway to submit regulatory applications for a maiden drilling program over priority targets identified at the El Fuego project.

The identification of multiple shallow lodes of high-grade copper sulphide mineralisation with gold and silver credits will encourage Hot Chili to investigate the option of extracting the ores via a lower-cost open pit mining scenario.

The company is compiling all of the new underground drilling and face-sampling data into an updated 3D model for the mine area.

This should allow the geometry of the structurally controlled, high-grade mineralised lodes to be predicted with more accuracy, facilitating the design of forthcoming drilling programs.

Hot Chili believes that the San Antonio copper mine may only represent a small exposed window to an extensive, high tonnage and high-grade system of satellite ore deposits in this region.

The area is just a short trucking distance from Hot Chili’s flagship Productora copper-gold deposit which means this impressive flurry of new results is starting to outline the blue-sky potential of the wider tenement package – something Hot Chili management has been saying for some time.