Little Creatures co-founder Howard Cearns’ penchant for placing himself ahead of the curve has taken a fresh turn, with his newest venture recently opening its cellar door to the public. 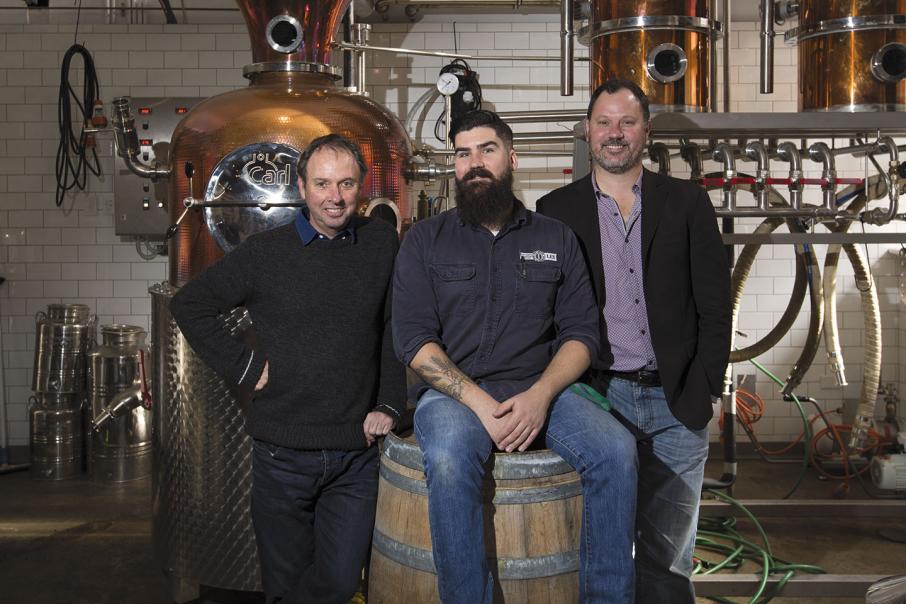 Little Creatures co-founder Howard Cearns’ penchant for placing himself ahead of the curve has taken a fresh turn, with his newest venture recently opening its cellar door to the public.

Hippocampus Metropolitan Distillery is tucked away down a little laneway off Gordon Street in West Perth, and has been brewing gin and organic vodka for two years.

The cellar door facility offers guests a chance to view the distilling process close up, with a fortnightly ‘spirit school’ also available.

Mr Cearns said the idea for the distillery emerged when he and a couple of partners involved with Little Creatures Brewing were discussing industry trends, and wondered what would follow the growth of craft beer.

“I guess it’s a movement off the back of all things craft,” Mr Cearns told Business News.

“We noticed an emergence of craft spirits and were inspired by what we were seeing people do in other parts of the world … so we thought ‘let’s do this’.” 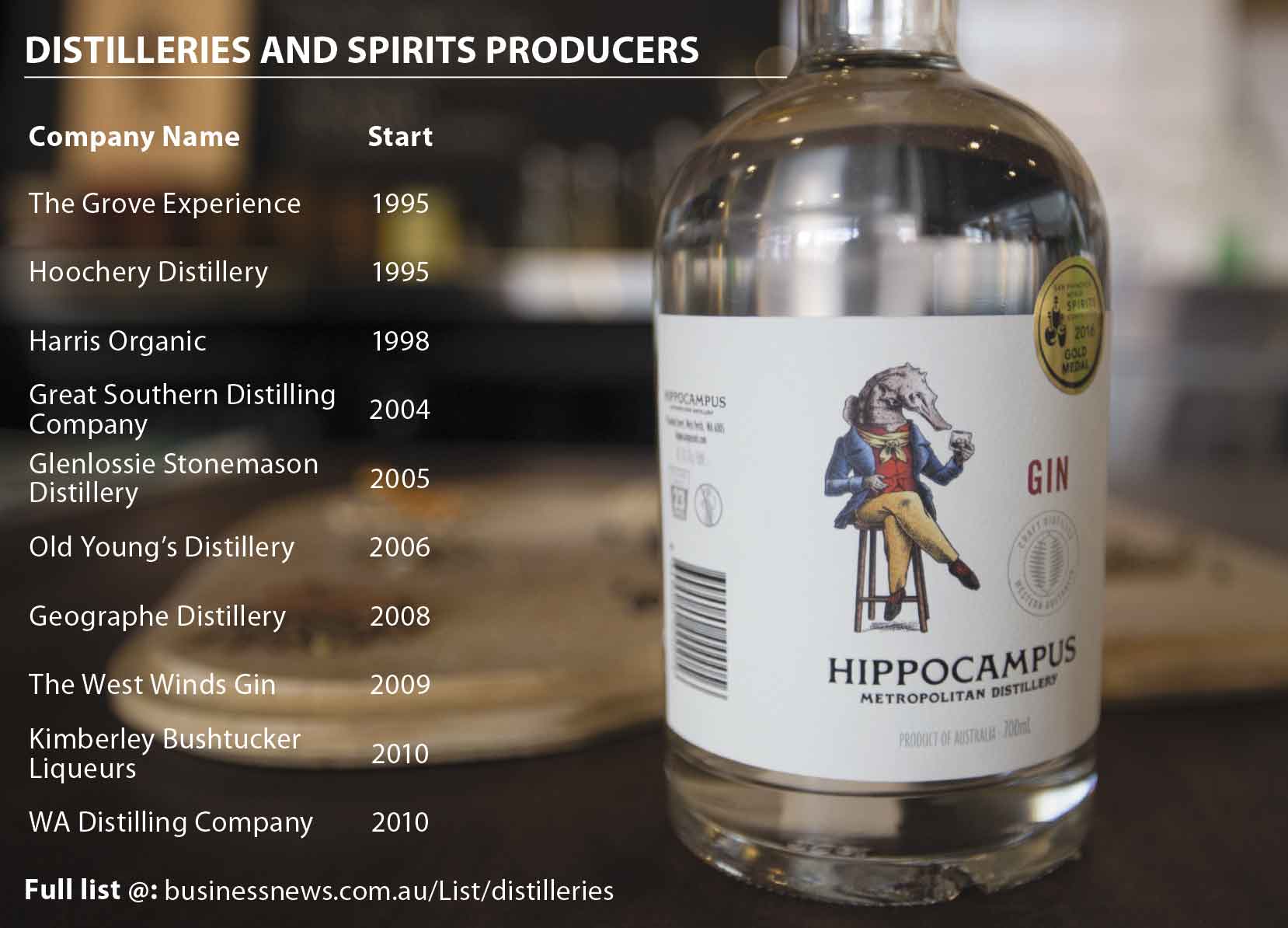 Hippocampus distiller Alex Poulsen, who worked at Little Creatures, was exposed to the spirits world after spending time at a brewery in Norway, and wanted to recreate and experiment with distillation in Perth.

Mr Cearns believes the growing popularity of handcrafted, artisanal gin was also a factor in the decision to establish Hippocampus, as bars were seeking options other than the big brands amid strong consumer demand for more specialised products.

“In more recent times, consumers are all about small craft spirits, producers like us,” he said.

“You’ve seen the beer market go crazy with all sorts of weird and wonderful products, and that’s what’s going to happen here.”

The distillery has already bottled success by winning two international awards earlier this year at the San Francisco World Spirits Competition, where it was presented a gold medal for its gin and a bronze for its vodka.

The team of four started slowly, producing 10 cases a week in 2014 and growing this to between 40 and 50 cases per week now.

“We’re still pretty small and very focused on being a good local distiller, so WA is where our major interest is,” Mr Cearns said.

“Having said that, we’re probably in 120 outlets in Melbourne and have a reasonable representation in other states.”

He said while there was some genuine inquiry from China, the business had yet to secure the right partner, and hoped to keep operating as a small local business for as long as possible.

Mr Cearns said the brand was developed from the desire to create a good quality, memorable drink, taking after the seahorse shaped part of the brain associated with memory and emotion called the hippocampus (Latin).

“When you have a great drink, those experiences are quite memorable and tend to be in a lovely spot, whether that’s in a bar on a beach in Bali or Hawaii,” Mr Cearns said.

“We wanted to capture those memories of great drinks other than the ones you just have every day.”

While Hippocampus is among a number of distilleries emerging in Western Australia (and nationally) of late, Mr Cearns believes his major competitors were the larger, established brands, rather than other craft distillers.

“It’s at those early stages of trying to crack through – get on the bars and get past the power,” Mr Cearns said.

“The attitude we take is a riding tide lifts all boats,” he said.

“The more people get on board this authentic spirit the better it is for everyone, and there’s not a lot of us right now.

“I don’t think we’re working across benches, we’re all trying to educate and expose people to what a genuine spirit really is.”

The Hippocampus cellar door facility is licensed for 50 people, and can be booked for functions and groups as small as four up to 40. Mr Sprinvloed said Hippocampus offered more than simply existing as a small bar; visitors can watch the distillation process close-up, ask questions and book in for a spirit school session.

“The idea is to give people the experience of local distillation,” he said.

“Lots of people have drunk spirits and are fans, but many don’t understand how that comes to be.

“The intention is to give people an idea of how spirits are made and how we make our spirits.

“We want to show what we do how we do it and why we love making what we do.”