Venus Metals’ preliminary beneficiation test work has increased the grade of an oxide composite sample from its Youanmi vanadium project in the Murchison region of WA from 0.58% V2O5 to 0.8% V2O5. This allowed 40% of the mass to be rejected, which could reduce the downstream processing volume and acid consumption. It could also allow Venus to avoid the high capital and operating costs associated with mill processing. 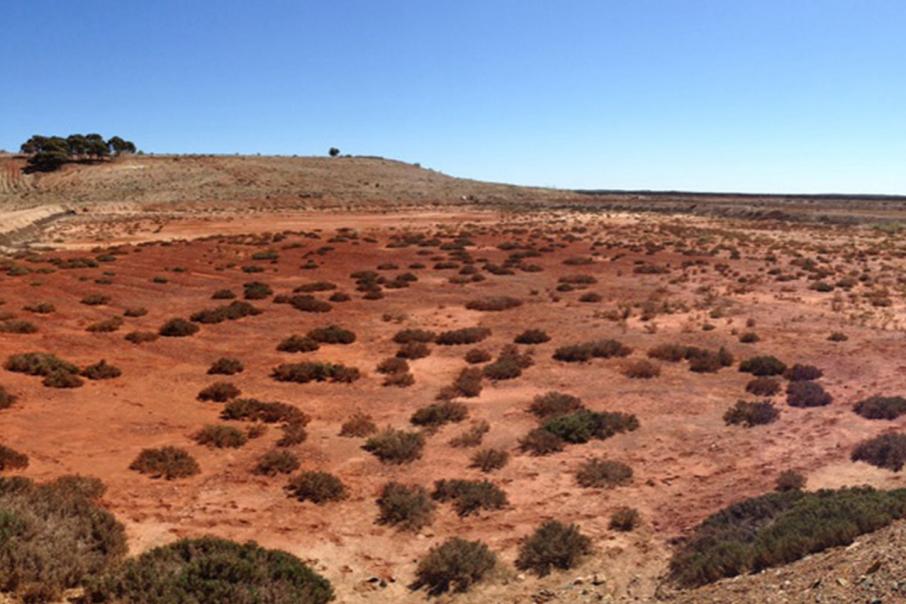 Venus Metals has further improved the attractiveness of its Youanmi vanadium project in the Murchison region of WA with preliminary beneficiation test work strongly increasing the grade of an oxide composite sample.

At a coarse crush size, simple rejection of fines increased the grade from 0.58% V2O5 to 0.8% V2O5 whilst recovering close to 80% of the contained vanadium.

This work also allowed more than 40% of the mass to be rejected, which could in turn reduce the downstream processing volume and acid consumption during processing of the ores.

Venus said this suggests that Youanmi oxide ore can be significantly beneficiated without substantial grinding, allowing the company to avoid the significant capital and operating cost associated with milling.

This is thanks in no small part to the deeply weathered, crumbly, soft and friable mineralised ore zones noted from the Youanmi deposit.

The company will complete hydrometallurgical studies on a beneficiated sample to assess direct vanadium extraction using sulphuric acid leaching, without the need to roast at high temperatures.

Venus is also planning to carry out a drilling program to upgrade a portion of the current inferred mineral resource at Youanmi to measured status, which currently sit at 111 million tonnes grading 0.3% vanadium pentoxide, 6.15% titanium dioxide and 20.2% iron.

Youanmi is strongly weathered from surface down to about 30-50m depth while high grade zones are distributed evenly through the resource and stretch over a continuous zone that is 3.5km long by up to 350m wide.

Additionally, metallurgical test work carried out during September achieved vanadium recoveries of nearly 70% using simple acid leach testing while recovering most of the valuable nickel, copper and cobalt credits from the solution.

The combination of the unique oxidised vanadium ores and its potentially amenable metallurgical characteristics offers Venus a possible low cost, swift entry into the significant and rapidly expanding vanadium market.