High grade base metal resource for Adriatic in Bosnia

Adriatic Metals has generated a maiden mineral resource estimate for the high-grade Rupice base metal deposit in central Bosnia, delineating 9.4 million tonnes grading 5.1% zinc, 3.3% lead, 1.8g/t gold, 183g/t silver, 0.6% copper and 31% barite. The company also updated the nearby Veovača resource and will now use the new estimates and ongoing technical studies to underpin a scoping study for the Vareš project. 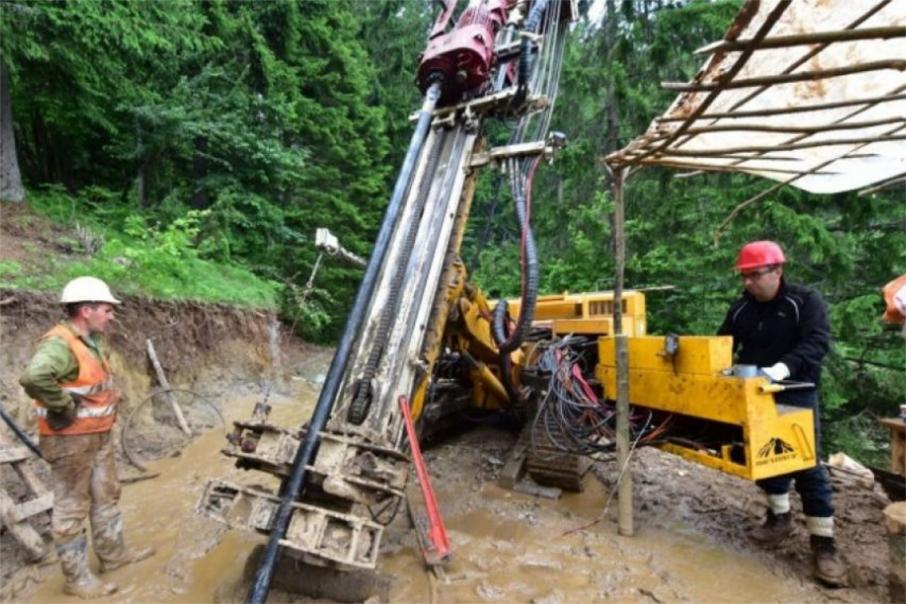 The company said that Rupice is Bosnia’s highest-grade polymetallic base metal resource, with significant precious metal credits and 80% of the estimate defined in the high confidence indicated resource category.

The deposit begins at the surface and has been defined to a depth of 300 metres to date.

Adriatic also revealed an updated mineral resource estimate for the Veovača deposit, southeast of Rupice, where recent drilling has added more silver and gold mineralisation into the global resource.

This resource also begins at the surface and has presently been defined to a depth of about 200 metres, according to management.

The company currently has five drilling rigs on site at Rupice and is aiming to expand the limits of the mineralisation further, particularly to the northwest, into the recently approved Concession area addition.

Exploratory drilling is also planned in new areas to search for repetitions of the high-grade mineralisation at Rupice, aided by the interpretation of encouraging results from a recent ground geophysical induced polarisation survey.

That work defined a strong chargeable anomaly located about 200m west of the Rupice resource and is potentially a “blind” concentration of further base metal sulphide mineralisation in the district.

Adriatic will now utilise the new and updated mineral resource estimates at its Vareš Project, together with ongoing metallurgical, geotechnical and hydrogeological studies to underpin a scoping study, as a precursor to a feasibility study.

Executive Director Paul Cronin said: “Historically, few drill holes were assayed for precious metals. Our work since acquiring the project in early 2017 has confirmed that significant resources of precious metals exist within the confirmed base metals resources.”

“The Rupice deposit is world-class and our exploration program will be seeking to expand the known mineralisation. Our most recent drill holes suggest that high-grade mineralisation continues to the north and our IP survey has indicated, in conjunction with soil geochemistry that further drilling is required on a number of prospects within our existing and expanded concession area.”

The company’s Vareš project comprises a historical open-cut zinc-lead-barite and silver mine at Veovača, the newly defined zinc polymetallic ore deposit at Rupice and several regional exploration targets that contain artisanal workings for base metal mineralisation.

Adriatic listed in May 2018 and remains a very tightly held stock, with a market capitalisation sitting just under $180m this week.