Hong Kong-based Brockman Mining has continued its run of legal victories in its efforts to gain access to Fortescue Metals Group’s rail infrastructure. 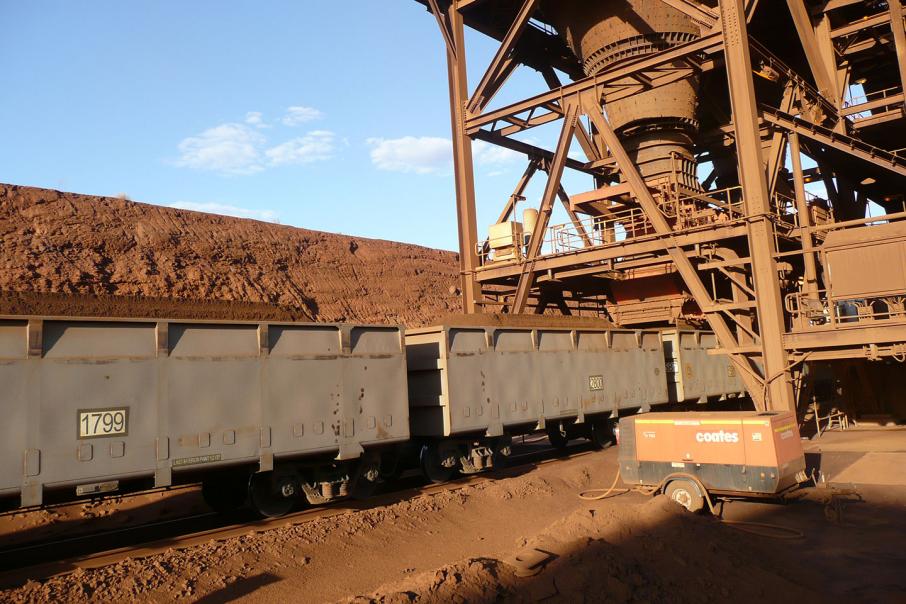 Hong Kong-based Brockman Mining has continued its run of legal victories in its efforts to gain access to Fortescue Metals Group’s rail infrastructure.

The High Court today rejected an application by Fortescue subsidiary The Pilbara Infrastructure (TPI) for special leave to appeal two earlier rulings on the matter.

Brockman said this exhausted TPI’s avenues of legal appeal and brought it closer to sensible commercial negotiations with TPI to seek regulated access to the TPI railway.

The dispute had its origins in May 2013, when Brockman submitted a proposal for haulage of up to 20 million tonnes per annum of iron ore from its Marillana project in the Pilbara.

This was the first application for third-party access to TPI’s railway under the Railways (Access) Code 2000 (WA) and involved Brockman constructing a rail spur from its Marillana project to the TPI railway.

In August 2013, Western Australia's Economic Regulation Authority ruled that TPI must start negotiations with Brockman for third-party access to the railway.

In October 2013, TPI challenged the validity of Brockman’s application.

Justice Edelman subsequently found that Brockman’s application was valid and complied with the requirements of the access code.

In February this year, an appeal bench comprising justices Buss, Murphy and Beech rejected an appeal by TPI and upheld the earlier ruling.

"Notwithstanding the court’s decision, the access seeker's proposal was lodged over three years ago and they have yet to demonstrate that they have the financial and management capability to carry on the proposed rail operations and that we have capacity on our railway to accommodate their requirements," Mr Power said.

"In the current economic climate, we consider it highly unlikely that they will be able to do so."

He said Fortescue was a strong proponent of third-party access to infrastructure.

"We confirm our ongoing commitment to providing infrastructure access to third parties who are committed to the development of their projects and have the necessary financial and management capability,’’ Mr Power said.

"We have consistently maintained that TPI cannot be expected to subsidise third-party projects that are uneconomic."

Brockman had $HK32.8 million ($A5.5 million) in cash at the end of June, according to its latest quarterly report.

The company has been undertaking early planning for its 2.5mtpa Maverick mine, which it described as an interim solution to establish Marillana ore in the seaborne market.

“It will also be a major step forward in commercialising the infrastructure solution for the larger scale operations at Marillana,” the company said in its quarterly report.

Meanwhile, the company also announced today it would write off the carrying value of its copper project in China due to market weakness.

This would result in an impairment of about $HK200 million.