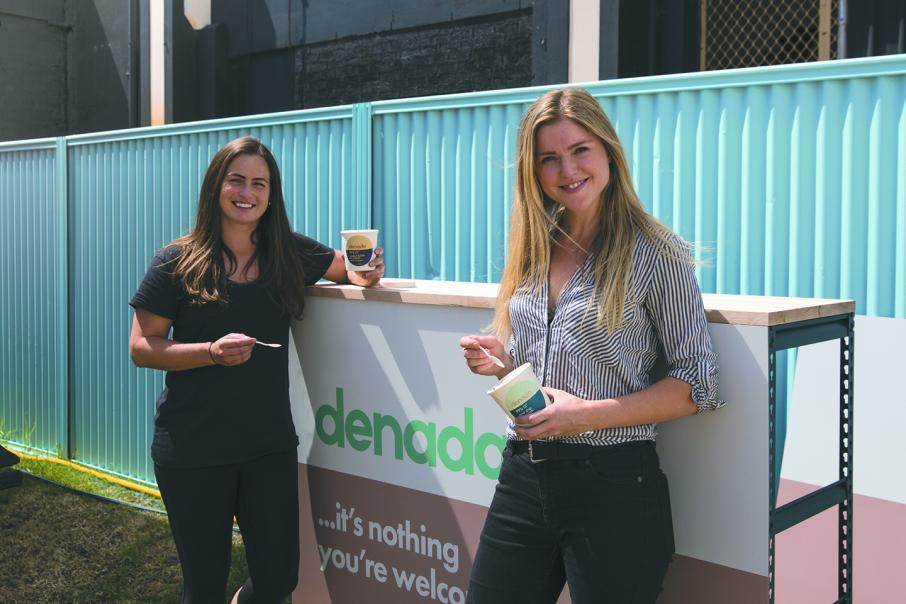 There’s a lot of noise about sugar in processed foods at the moment, with British food manufacturers preparing for the sugar tax on soft drinks to take effect next year, and calls growing for a similar levy in Australia.

They have developed a new brand of ice-cream, Denada, with a recipe created by pastry chef Ms Haygarth that replaces sugar with the natural sweetener xylitol, derived from birch trees and corn cob, making the product 99 per cent sugar free and chemical free.

Ms Taylor, a former Hockeyroo and Denada’s brand director, said while there were other health-conscious ice-creams on the market, most of these alternatives still had a sugar kick or added protein supplements that affected texture and flavour.

“What we don’t compromise on is taste and texture … so that’s where we feel we’re potentially being market leaders in this sugar free movement,” she said.

Denada, which has been financed by Ms Taylor’s family to date, launched last week in Northbridge with the new pop-up music event, Icecream Factory Barpop Edition.

“It’s like a micro-festival, so a whole lot of bricks-and-mortar venues like Mechanics, Dominion League, Flipside Burger, El Grotto, there’s quite a few home-growns getting in there,” Ms Taylor said.

The business plan post-event was to supply gourmet food retailers and IGA supermarkets from early next year, selling the product for approximately $13 a punnet.

Ms Taylor said one contract had been secured, while several others were at the discussion phase.

“We’ve got Peaches Fresh (in Fremantle) on board but because we’ve been waiting for the product to get here we’ve had conversations with a lot of the other gourmet shops,” Ms Taylor said.

“Certainly with IGA we’ve got some contacts there that are keen to get their hands on the product and see what it’s like.”

She said the product arrived from Sydney last week, produced by its contracted supplier Perfection Foods.

Following the product rollout in WA, Ms Taylor said Denada had plans to distribute in other states and branch out into condiments further down the track. 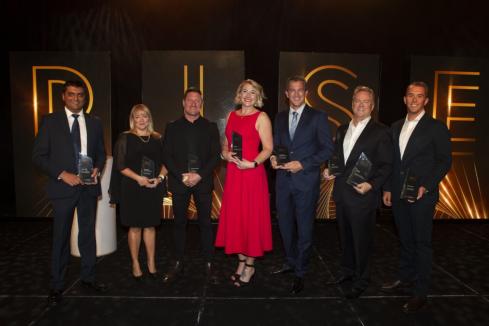