Hawkstone Mining has expanded the Exploration Target for its Big Sandy lithium clay project in Arizona state, US, by 15%, with new mapping and sampling in the Southern Mineralised Zone demonstrating similar geology to ore zones recently drilled further north. The updated Exploration Target now stands at between 280.1 million and 492.6 million tonnes grading from 1,000 ppm lithium to just over 2,000 ppm lithium. 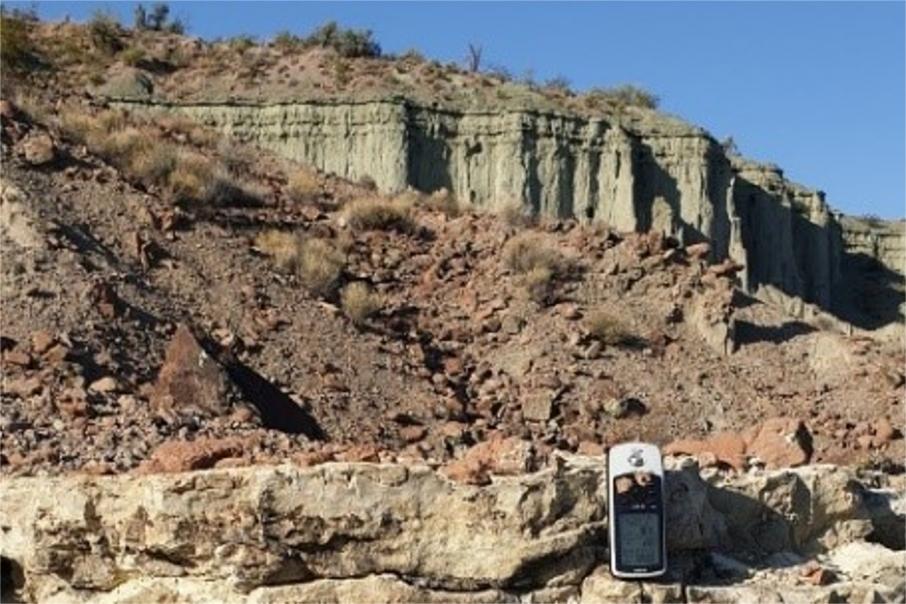 US-focussed lithium clay developer, Hawkstone Mining, has expanded the Exploration Target for its Big Sandy project in Arizona state by 15%, following new mapping and sampling work in the Southern Mineralised Zone, or “SMZ”.

This work demonstrated that the SMZ has similar geology to a mineralised ore zone recently drilled further north and has resulted in a new Exploration Target estimate of between 38 million and 75 million tonnes grading between 1,000 parts per million, or “ppm”, lithium and 1,500 ppm lithium.

This figure increases the estimated Exploration Target for Big Sandy to between 280.1 million and 492.6 million tonnes grading from 1,000 ppm lithium to just over 2,000 ppm lithium.

Hawkstone has recently completed a 37-hole Phase 2 resource definition drilling program on Block A of the Northern Mineralised Zone, or “NMZ”, at Big Sandy and is currently compiling a JORC-compliant mineral resource for this area, due for publication at the end of September.

The Exploration Target cited for the Block A within the NMZ is between 21.6 million and 36 million tonnes grading between 1,000 ppm lithium and over 2,000 ppm lithium, so the company has only just scratched the surface at the broader Big Sandy project to date.

Hawkstone Mining Managing Director Paul Lloyd said: “The increase in the Exploration Target forms part of an aggressive exploration program with the recently completed Phase 2 drill program confirming significant lithium mineralisation in Block A NMZ, assisting with the targeted conversion of a conceptual exploration target to a JORC estimated resource. We have further drilling planned as we continue to develop the Big Sandy lithium project.”

The company has delivered very consistent, high-grade lithium grades from the sought-after and extensive green clay zone within the NMZ, since drilling of the Phase 2 campaign kicked off in March.

Hawkstone is now lining up drilling of Blocks B and C in the NMZ and Block 1 of the SMZ, which all individually contain large Exploration Targets of high-grade grade lithium clay mineralisation.

The Big Sandy project is located about 2.5 hours’ drive northwest of Arizona’s capital city, Phoenix, and lies within the western US’ strategic “Battery Corridor”, which includes Tesla Motors Gigafactory 1, a lithium-ion battery and electric vehicle assembly factory up the road in Reno, Nevada.

The company holds just over 25 square kilometres of geology prospective for lithium-rich clays in Arizona, with an 11km long mineralised horizon with simple, continuous geology transecting its land holdings.

Hawkstone has defined the primary lithium clay mineralisation over a strike length of about 850 metres within Block A of the NMZ, with the ore system still open to the north, south and west, according to management.

All eyes will now turn to the maiden resource estimate for Big Sandy due next month, which will help underpin further economic and technical studies for the emerging project moving forward.