Hammer Metals will shortly produce a maiden copper-cobalt-gold resource estimate at the Millennium prospect in Mt Isa just months after acquiring the project for a song. Hammer has also identified a promising new target on the Millennium leases that boasts small scale historic production with copper grades of 26%. The project is also looking good for Cobalt. 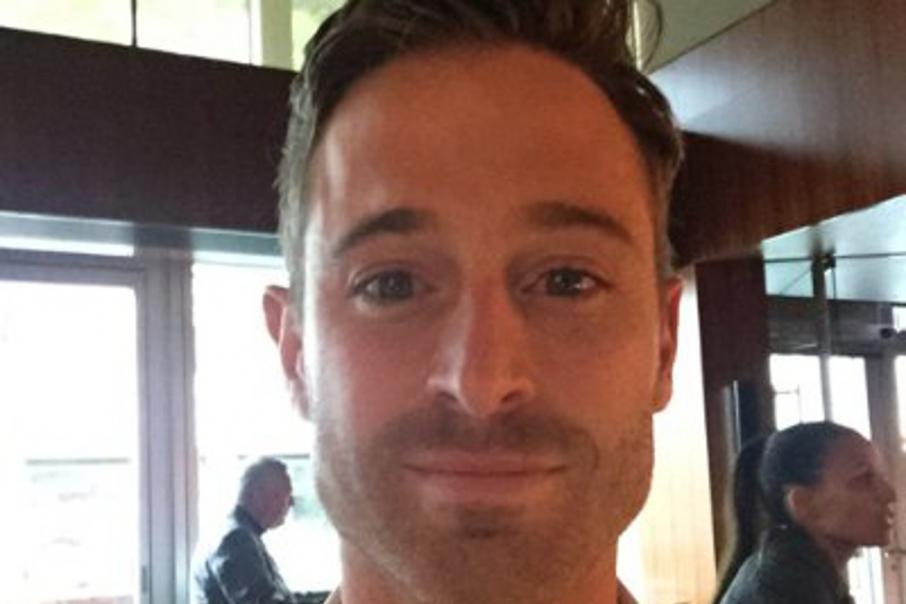 An initial batch of strong assay results from Hammer Metals’ Millennium project near Mt Isa appear to have vindicated the explorer’s decision to acquire the copper-cobalt-gold play earlier this year.

The Perth-based ASX listed company announced today that assay results from the first 18 holes of a 25-hole RC program had provided enough encouragement to proceed straight to a maiden resource estimate at Millennium.

All holes encountered a mixture of Copper, Gold and Cobalt and when converted to a copper equivalent, all numbers looked very promising.

Hammer acquired the Millennium project in May for the issue of just 500,000 shares to Chinalco Yunnan Copper Resources and a payment of $57,950 to Elementos. Millennium is about 50km north of Hammer’s Kalman copper deposit and just 16km west of CuDeco’s copper-cobalt mine.

The project is a well-timed play on cobalt, which is a critical metal in lithium batteries but has not yet attracted the same kind of attention as lithium and graphite. Analysts are still forecasting a global supply shortage however.

Hammer has secured a handy starting position in cobalt at Millennium and believes the new resource being outlined in the southern area of the project is just the start.

Hammer Executive Director, Alexander Hewlett, said “Drilling to date has outlined two separate zones of strongly mineralised material at the southern half of the leases. The mineralised zones comprise moderately to steeply west-dipping zones of sheared shales and quartzite up to 40 metres in thickness.

“Hammer’s work indicates that strong potential lies at the northern end of the leases in a very similar structural and geological situation, with strongly anomalous copper and cobalt soil geochemistry that has not yet been drill tested.”

This new Northern Target and a copper target along strike from the old Federal mine, with reported production of 10,000 tonnes of copper at a huge average grade of 26%, will be the focus of upcoming drill programs.

If Hammer can replicate even a fraction of the historic results at the old Federal Mine, they will instantly generate a new level of market interest.

Today’s results are just the start of what looks like a sustained period of drilling based news flow for Hammer from the Mt Isa district. The company said this week that a rig is about to arrive at the Overlander prospect for a three-hole diamond drill campaign of up to 1,500 metres.

The program is targeting a copper-gold deposit comparable to the most famous IOCG deposit in the district — Ernest Henry, with 250 million tonnes at 1.1% copper and 0.5 g/t gold.

The large size of the prospect, which is immediately west of the current Overland copper resource, helped secure Newmont last year as joint venture partner. Newmont is earning up to 75% of Overlander and two other prospects (Even Steven and Dronfield) by spending $US10.5 million.

Hammer is also well resourced to fund its own drilling at Millennium, Scalper and a string of other exciting prospects following last week’s shareholder approval for a $2.25 million placement, which was largely taken up by a global private equity fund.