Hammer Metals have added to an already packed drill schedule with a 2,500-metre program at their Millennium Cobalt-Copper-Gold project. The program will be funded by Hammer’s new Canadian joint venture partner and will be completed by the end of the December. Whilst the project appears to be well endowed with Gold and Copper, Hammer are quietly confident of increasing their Cobalt resource. 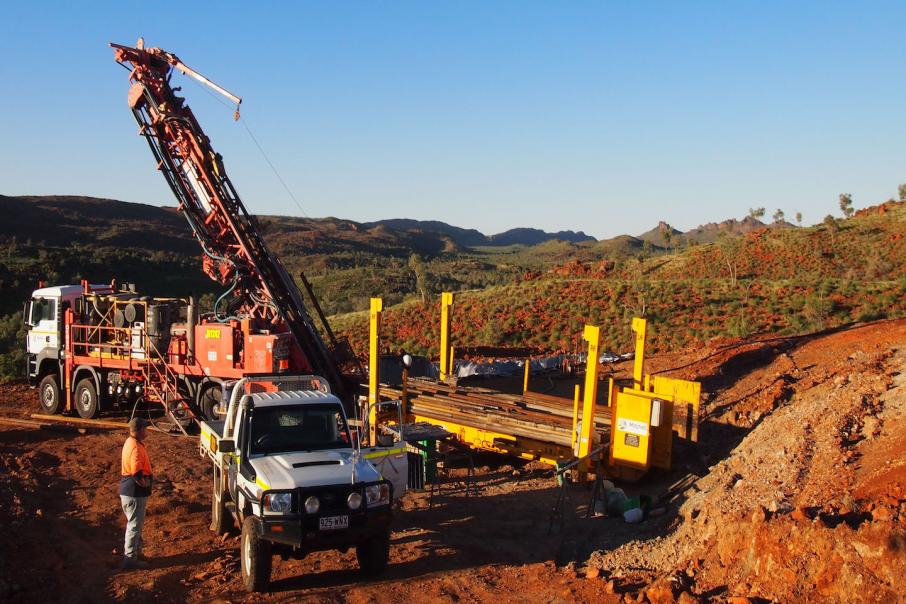 Hammer Metals and their new joint venture partner at the Millennium Cobalt-Copper-Gold project will launch a 2,500-metre drill program within weeks that could lead to a further upgrade of the mineral resource at the project.

News of the drill program comes less than a fortnight after the company sealed a farmout deal worth up to C$2.7m with Canada’s Global Energy Metals Corporation.

Hammer bought the Millennium project from Chinese interests in early 2016 for just $83,000 in scrip and with limited drilling managed to establish a maiden JORC resource of 3.1 million tonnes at 1.29% Copper equivalent within just 6 months. Interestingly, a significant portion of the copper equivalent figure is courtesy of Cobalt.

While in-fill drilling is the main objective, Hammer also hope to expand the resource, which is still open at depth and appears to extend north along strike.

The cost of the 2,500-metre drill program, which will be completed by the end of December, will be met by Global Energy Metals Corporation as part of the earn-in deal.

Cobalt has emerged as the main attraction at Millennium thanks to a tightening of global supply and this year’s surge in prices.  Global Energy has a number of its own cobalt projects in Canada and has already forged partnerships with a number of players in Asian battery markets.

Scoping metallurgical studies and pit optimisations are also on the agenda for Millennium. The project is about 80kms east of Mt Isa and just 19kms from CuDeco’s Rocklands Copper-Cobalt plant, which raises the possibility of a rapid and low cost pathway to cash flow.

The Millennium drill program will run concurrently with a +3,000 metre program of RC drilling across a number of Hammer’s best prospects in the Mt Isa region.

In an update to the ASX this week, the company confirmed its +3000 metre program would get under way on the 15th of October. The program will kick off with about 1000 metres of drilling at Kalman West, where previous work in August established a new Gold zone with grades of up one ounce per tonne.

Kalman West will be followed by 1300 metres of first-pass drilling at the Hammertime prospect to test extensive Copper-Gold soil and rock chip anomalism.

With drill results set to pour in this side of Xmas, Hammer just might create a touch of excitement for its shareholders as the year winds down.