Hammer Metals has received the first assays from drilling at its Bronzewing South gold project in WA where the company appears to be onto a new system. The testing of five targets along mineralised trends south of Echo Resources’ historic Bronzewing mine returned some solid numbers and Hammer now believes that many historical holes were either too shallow to be effective or, if effective, the mineralised intercepts were not adequately followed-up. 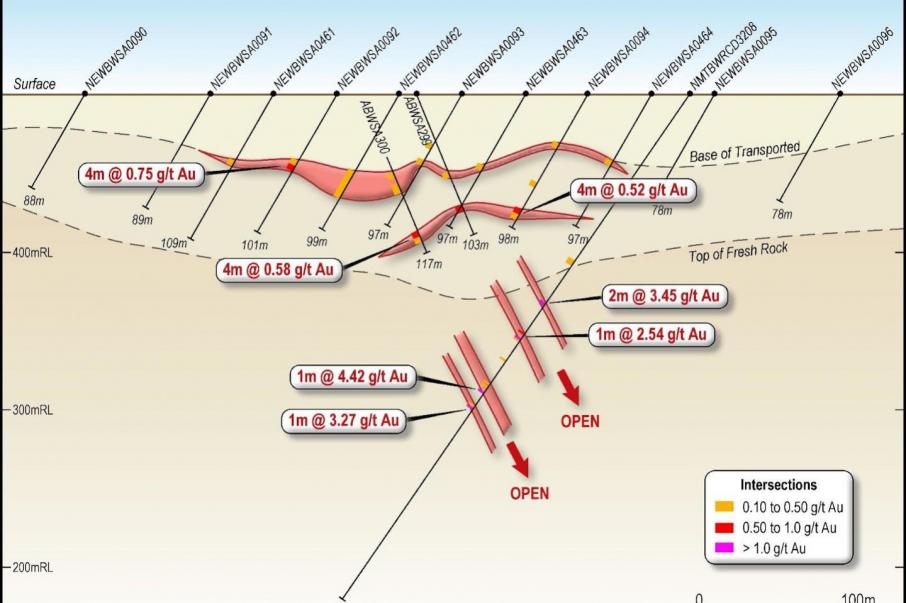 Taking a second look at mature exploration ground with fresh eyes is already starting to pay off for Hammer Metals in the Goldfields region of WA.

After receiving the first RC drilling results from its wholly-owned Bronzewing South gold project in WA’s Yandal Greenstone Belt, the ASX-listed explorer is now confident that most historical holes drilled were either too shallow to be effective or, if effective, the mineralised intercepts were never adequately followed-up.

Hammer’s opening 14-hole, 2,743 metre RC salvo tested five targets along mineralised trends south of Echo Resources’ nearby Bronzewing mine, which in the past, produced around 2.3 million ounces of the precious metal from surface and underground operations.

The company acquired the 111 square kilometre project in May, after which it wasted no time in generating multiple drill targets based on the interpretation of new induced polarisation, or “IP”, and gravity geophysical data, geological and structural information and results from the previous drilling campaign.

The targets cover distinctive structural trends that incorporated quartz veining, carbonate alteration and visible sulphides associated with multiple gold intercepts, with a number of them now begging for follow-up work.

Hammer is now planning a second round of drilling at Bronzewing South to test a further five drill targets, which will be based both on the company’s existing IP and gravity survey data sets and the information acquired during the recent RC drilling campaign.

The upcoming work will be conducted in conjunction with a 15,000m aircore program over the Orelia Trend, which sits along strike from the former Cockburn and Lotus pits now held by Echo, which hosts the 1.1 million ounce Orelia gold resource.

Hammer’s tenements cover prospective structural trends that run adjacent and north of the Lotus Pit for 14km. These trends were initially drilled by Australian Resources between 1987 and 1997 with minor follow-up work by Newmont during 2003-2005.

Meanwhile, recent regional rock chip sampling at Ken’s Bore, located 12km south of Bronzewing at the intersection of a structural flexure and the Ken’s Bore granite, has also highlighted the area’s prospectivity for gold.

A review of open file reports on work historically conducted by Audax Resources in the area also noted rock chip sampling assays up to 497g/t gold.

Planning is now underway to test this gold-bearing zone with RC drilling.

Hammer Chairman Russell Davis said: “The wide-spaced drilling has intercepted significant gold mineralisation in most of the holes drilled and has provided useful information on the structure, geology and deportment of the gold mineralisation at the project and will guide further drilling.”

“We are looking forward to commencing RC and aircore drilling programs in the near future along both the Bronzewing South and Orelia trends and at the new Ken’s Bore target.” 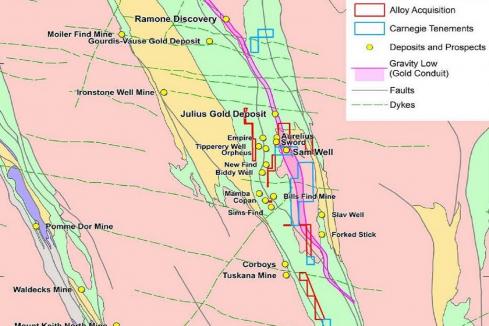 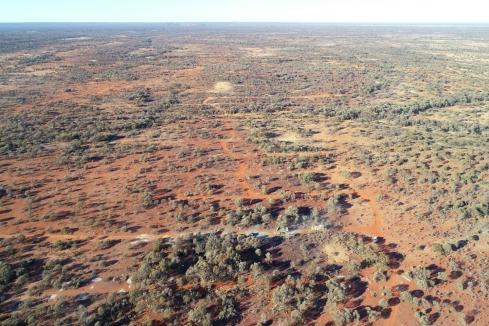 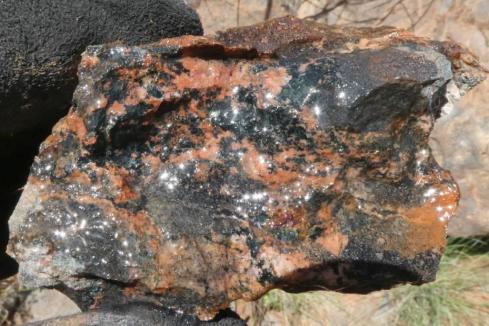 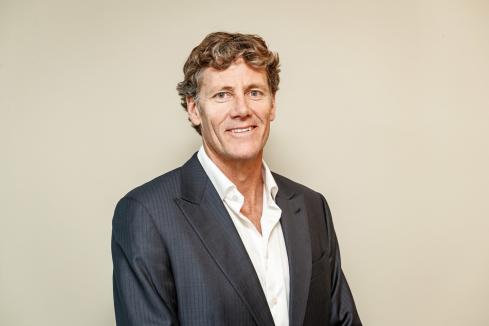 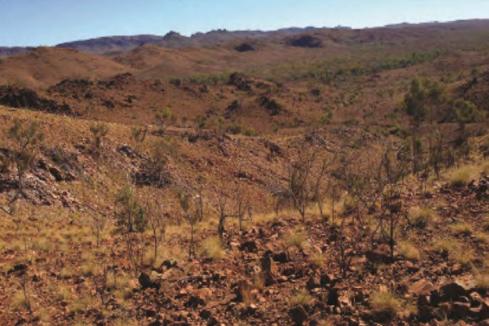