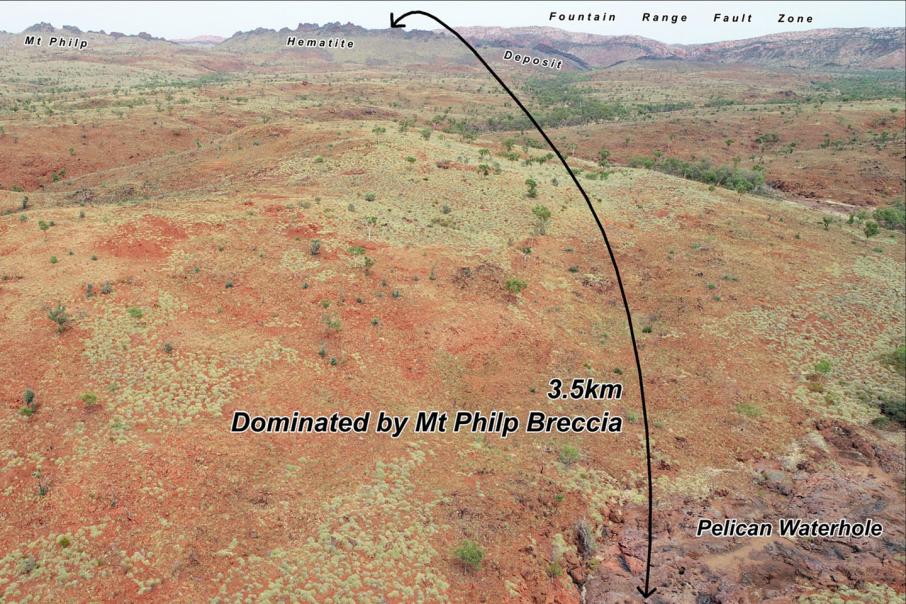 Hammer Metals has more to cheer about at its Mt Philp breccia iron oxide-copper-gold, or “IOCG”, project, near Mount Isa in northwest Queensland, with rock chip sampling returning up to 16% copper and 2.41 grams per tonne gold.

The company also identified new prospects at the Kings, Alice and Deadlock areas in the Malbon region where multiple zones of elevated copper and gold soil geochemistry, historical elevated rock chip assays and artisanal workings, define a series of parallel prospective trends up to 1.8km in length.

Rock chip sampling in this region has returned grades of up to 3.7% copper and 3.98g/t gold.

Sampling at the Bulonga prospect located on the Pindora Fault Zone delineated a 1km mineralised trend along strike from the historical Bulonga Mine with exciting results of up to 13.4% copper and 11.6g/t gold.

No drilling has been conducted at this prospect and the company plans to carry out further surface sampling and geological mapping to define drill targets.

The Mt Philp breccia project covers one of the largest known IOCG breccia complexes in the Mount Isa region, including a 4km diameter circular, volcanic “caldera” feature, which also shows up strongly in magnetic data, due to the presence of the iron oxide, magnetite.

Recent dating of a volcanic intrusive at Mt Philp shows it is the same age as that believed to be associated with the ore-forming processes at the revered Ernest Henry deposit to the northeast, which holds 254 million tonnes grading 1.17% copper and 0.6g/t gold in a similar geological setting.